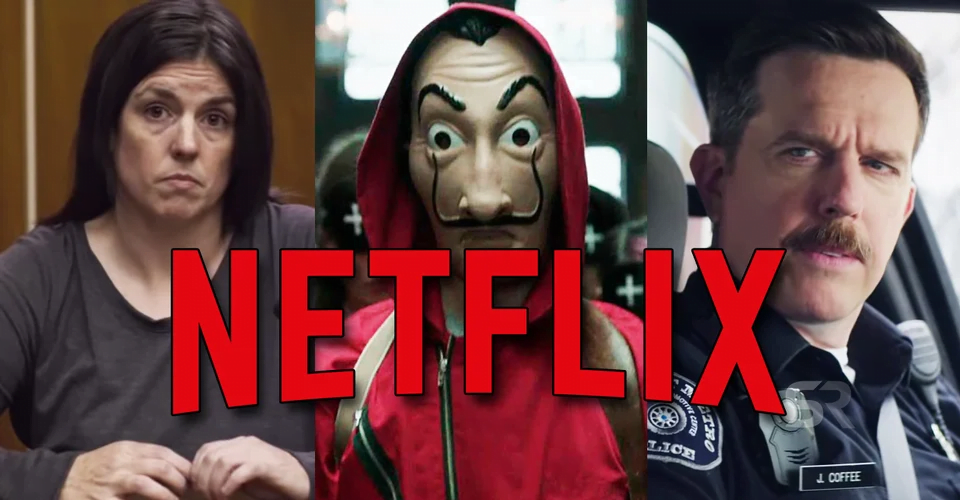 This weekend, Netflix is all about the crime genre, with a documentary series, part 4 of an acclaimed series, and an action-comedy movie.

This weekend, Netflix will be about crime and its subcategories in the fourth documentary series of the new documentary series, action comedy film and critically acclaimed TV series. March came and went, and it brought comedy specials, like Castlevania, Elite, On My Block, and Ozark, as well as films like Spencer Confidential and Lost Girls.

Last month was also a major shake-up for streaming services due to the epidemic, but Netflix subscribers can be sure that the platform will continue to add new content every week.

March also saw the arrival of a bunch of licensed content, most notably Goodfellas, Donnie Brasco, Silver Linings Playbook, Tinker Tailor Soldier Spy, and Killing Them Softly. And there is plenty of titles lined up for April.

As of now, Netflix has added a long list of films and TV shows, including comedies such as Can’t Hardly Wait and Just Friends, The Perks of Being a Wallflower, The Social Network, Taxi Driver, Sherlock Holmes, Matrix and Community.

Here is the list of the best movies and TV shows out on Netflix this weekend.

How To Fix A Drug Scandal 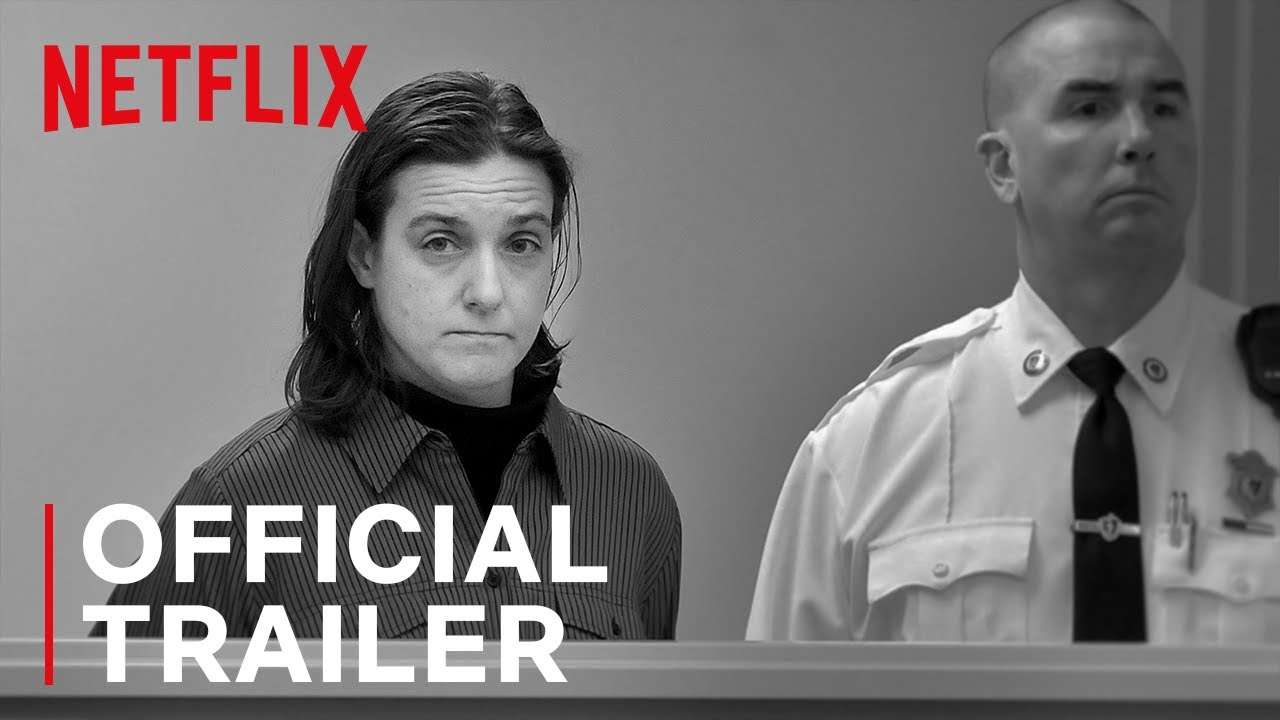 Netflix’s How To Fix a Drug Scandal is an original documentary series about the crimes of two drug lab chemists. In 2013, Massachusetts State Police arrested crime drug lab chemist Sonja Farak for tampering with evidence. Still, as the investigation progressed, it was revealed that she had been using the drugs she was tasked with testing. New to Netflix this weekend, How To Fix a Drug Scandal examines “an essential but obscured” part of the criminal justice system and how the actions of one lab employee can impact thousands of lives. 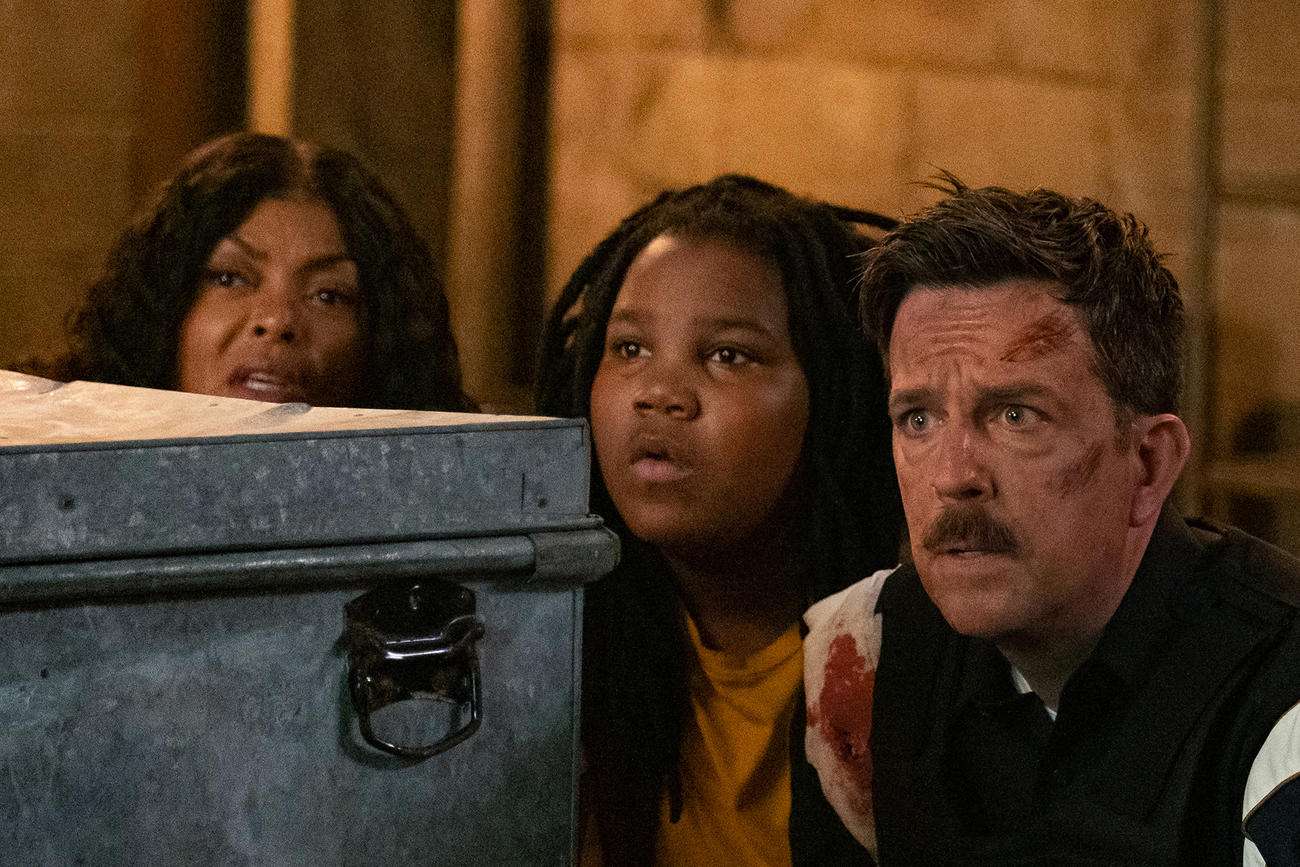 Netflix’s Coffee and Kareem is a comedy film starring Ed Helms, Taraji P. Henson and Terence. It follows a police officer, James Coffee (Helms), who is enjoying a new relationship with Vanessa Manning (Henson), but her son Kareem (Terence) is not okay with it and plans their breakup.

Kareem then tries to hire criminal fugitives to take him out but ends up exposing a secret network of illegal activity, making his family the new target. Kareem is forced to team up with Coffee to protect Vanessa, but she also joins the fight. 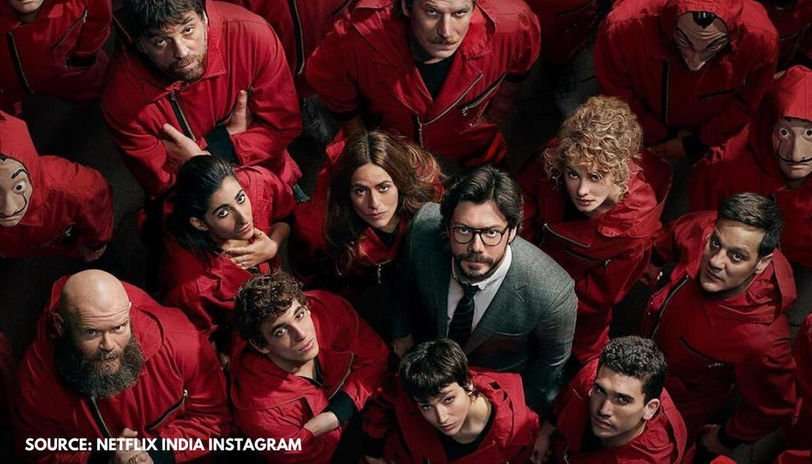 Season 4 of Money Heist is finally here. This Spanish heist crime drama series follows a group of gangsters who plan and perform elaborate assaults, but that does not mean that everyone can be trusted.

Part 4 of Money Heist will catch up with the group at the Bank of Spain, where everything will get even more complicated as they try to save Nairobi (Alba Flores) and do their best to survive until they can find a way to escape, as things not always go according to plan. Along with part 4, Netflix will release the special Money Heist: The Phenomenon, a documentary on the impact the series has had. 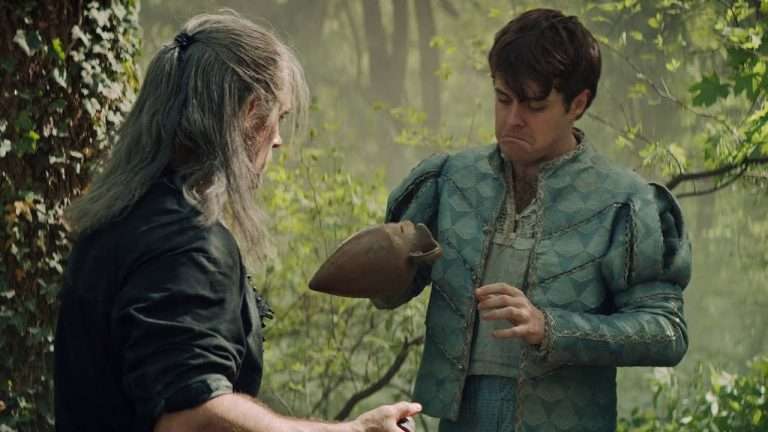 Advertisement The second season of the Witcher will have to answer many questions, and one of the most asked ones is ‘What was Geralt’s third wish?’ Furious Yennefer Now the third wish didn’t matter at first when Geralt actually made it as it saved the greedy Mage. But during their journey to hunt/protect the Dragon,… 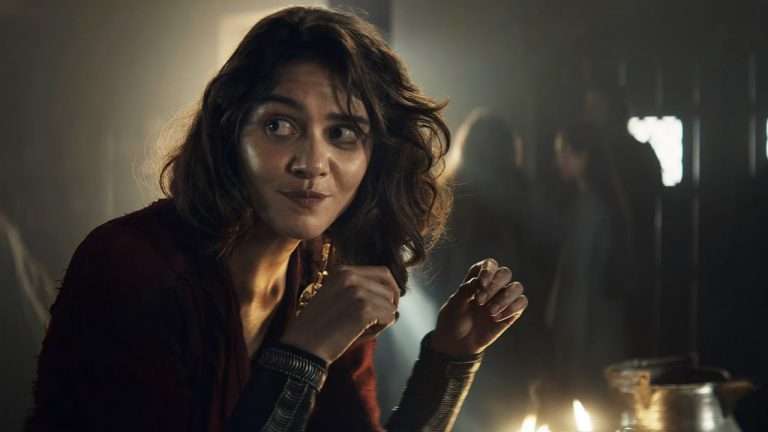 Advertisement Fans may have just played a typical role in a movie becoming a hit back in the 90s, but now, fans run the show! Fans Run The Show! Without a doubt, fans have gone from just watching the movie and collecting action figures or posters to writing fanfic, theorizing, suggesting more plot stories. Not…