Ride or Die made its debut on the enormous list of movies and shows curated by Netflix. It got its premiere all over the globe on April 15. Fortunately or unfortunately, it’s available only on Netflix for streaming.

Ride or Die explores the grit and dirt of romance and love. It makes no attempt to differentiate between romance and violence. After the streaming platform, Netflix announced its decision to make a live-movie adaptation from a popular Yuri manga, many fans rejoiced.

The Yuri manga in question is Gunjou, a manga series written and illustrated by the mangaka Ching Nakamura. Shogakukan compiled the manga into three separate Tankobon volumes.

Shogakukan’s low-key Seinen magazine, Monthly Ikki, serialized it from 2010 to 2012 till the time it ended. Before this, it was in serialization in one Kodansha magazine.

So, what about the plot of the movie or manga is keeping many fans hooked to it? Let’s check it out.

Plot of Ride or Die

The plot focuses on the relationship of two former classmates, Rei and Nanae. Rei is a middle-aged lesbian woman who decides to kill Nanae’s abusive husband.

Because of this horrible crime, they have to be on the run from the law and society. Though Nanae is shocked and terrified of the crime she feels complicit in, she turns to Nanae for love. However, the duo has to confront each other’s plethora of conflicting emotions.

The visual released for Ride or Die is hauntingly poignant through the mute face of Rei. We can see Rei silently pondering over her emotions and the course of her own life.

Who are the Cast Members?

The two actors chosen to take on the roles of Rei and Nanae are Kiko Mizuhara and Honami Sato. Kiko has earlier played the character of Mikasa Ackerman in the live-movie adaptations of Attack on Titan. Honami has worked as the drummer of Gesu no Kiwami Otome, a popular Japanese rock band. 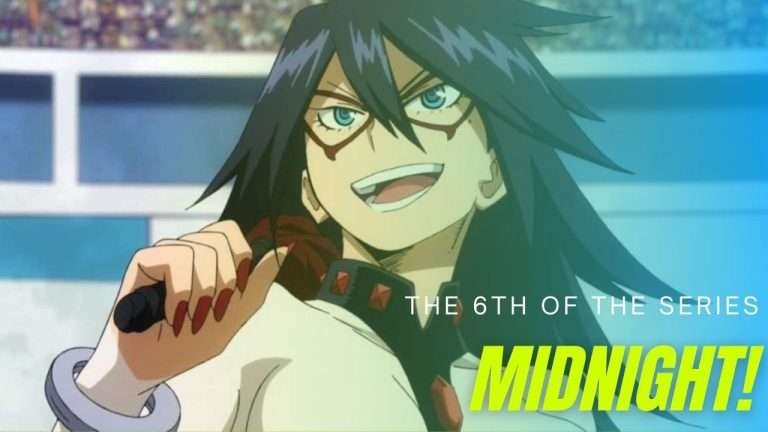 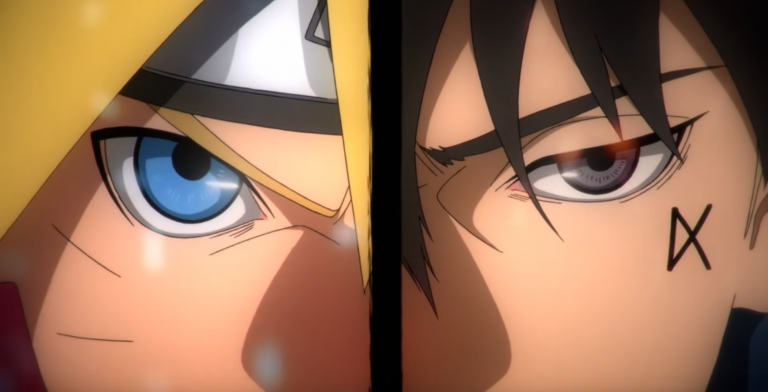