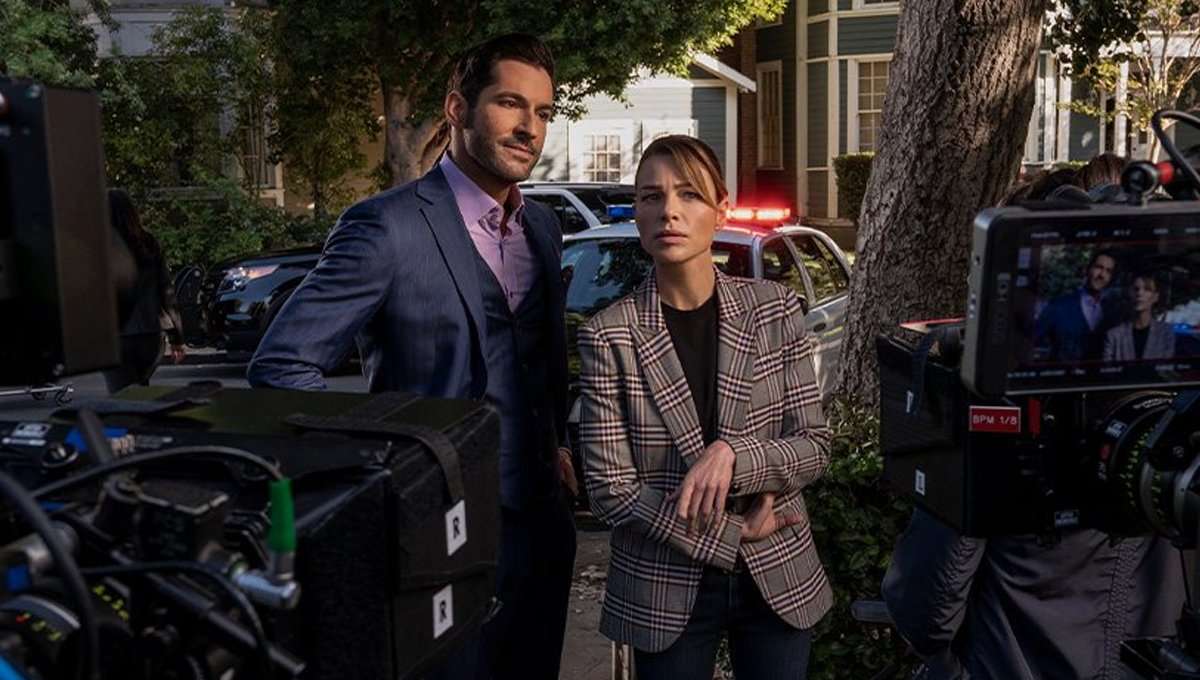 Lucifer season 5, part 1 released on August 21st, and every ardent fan of the show watched it fully by 20th night.

The show’s season 5 was supposed to release this year, but the episodes were not entirely filmed due to the pandemic. So only the first half of the season was released as part A on Netflix. The fans have been rolling around their bed and refreshing the official pages for updates on the second part.

Well, guess what, we finally have it. The second part of season five, which was halted by the coronavirus pandemic, is set to resume September 24th. The release date is not yet announced, but since only a few episodes are left to shoot, we might get to see “What on earth was Michael’s big plan?????”

Season five, part A came to an end with Michael, Lucifer, and Amenadiel fighting and Maze’s sudden turn of sides. Maze is in the quest to find a soul for herself and is ready to turn every friend into foe in that journey.

The season ends with God (dad of our Lucy, Amenadiel, and Michael) making an entry and playing referee to his unruly children.

We can’t wait to find out why Charlie is not half-angel! But looks like we need not wait much longer. 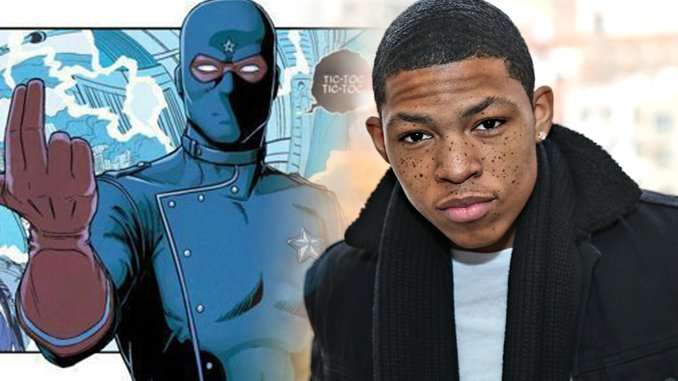