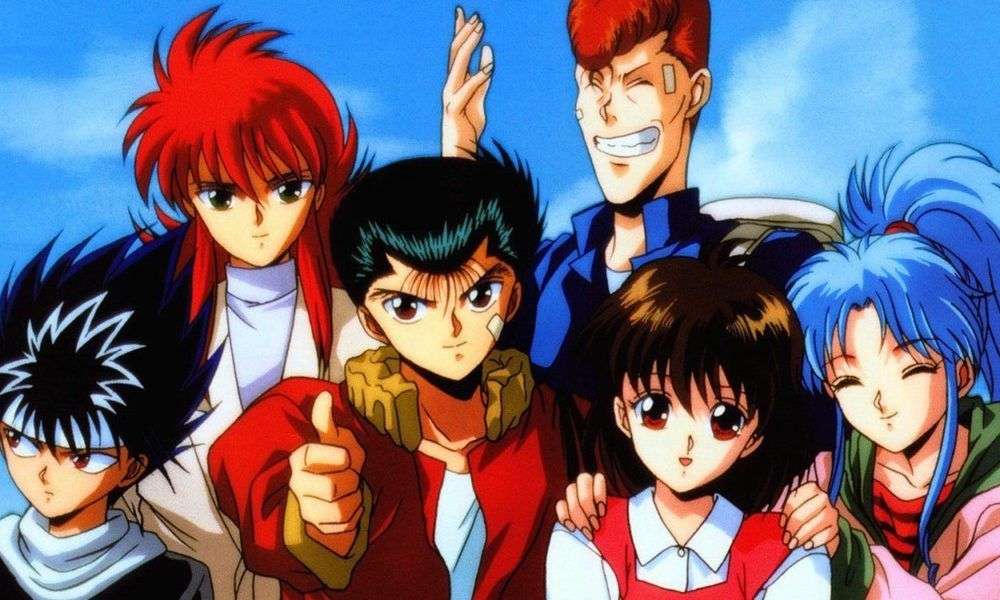 Studio TOHO has signed a contract with Netflix to lease its facilities for the live-action series of Yū Yū Hakusho. The streaming platform has endorsed several of the available studios that it will begin to use this April.

The adaptation of Yoshihiro Togashi’s work will arrive on Netflix on demand simultaneously and globally, although its release date has not been confirmed. 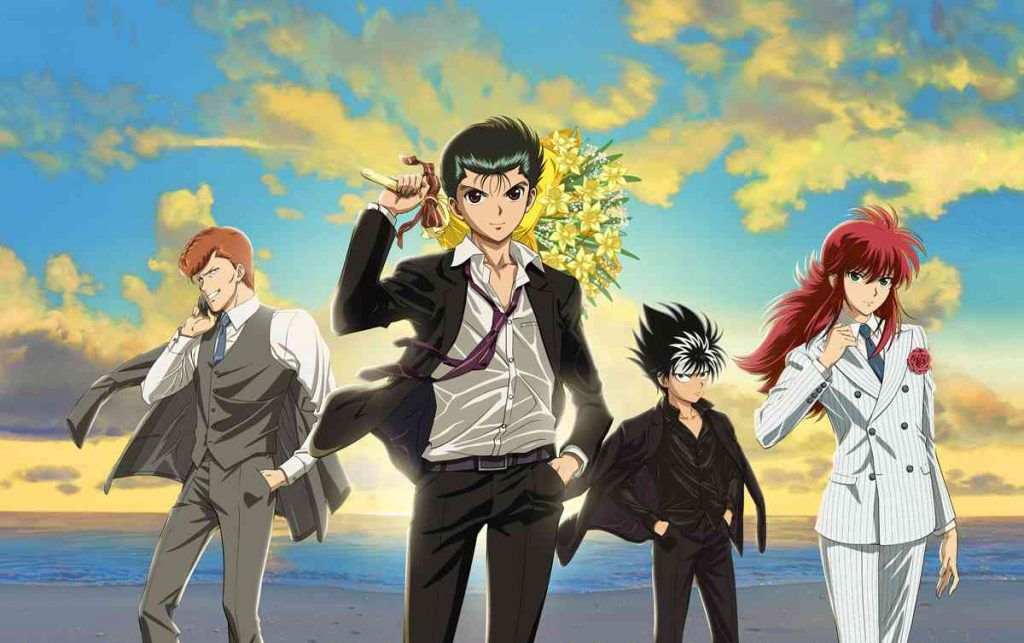 Netflix has signed a multi-year lease agreement with Toho from April 1, 2021 to lease some of the facilities of the movie production “Toho Studio” owned by major domestic movie company Toho in Setagaya-ku, Tokyo.

Toho Studio is one of Japan’s leading movie production facilities that has a history until 1932. Masterpieces and blockbusters such as “Godzilla”, “Seven Samurai”, “Rurouni Kenshin“, and “20th Century Boys” were born from here. The studio consists of multiple shooting facilities called “stages” and ancillary facilities, and there are currently 10 stages in Toho Studio.

Netflix will secure two of these, two stages (No.7 and No.10) over the next few years. In addition, two actors centers and one production center will be secured.

To date, this project adapting Togashi’s best-selling manga is known to feature Kazutaka Sakamoto as the executive producer and Akira Morii as the producer at Robot.

Sakamoto says that he has grown up with the original work and that, to this day, he still remembers with emotion the impact that this story had on him. According to this executive producer, Yū Yū Hakusho currently has a following in Asia and the rest of the world, so Netflix is gathering the best talent from Japan and abroad for the series. As we already know, Netflix is currently trying to target the popular Japanese entertainment industry.

The original manga for Yū Yū Hakusho was published between 1990 and 1994 on the pages of the popular Weekly Shônen Jump magazine, being initially compiled in Japan in 19 volumes. It was awarded the best shônen series at the Shogakukan Manga Award in 1993.

Apart from the original manga, Yū Yū Hakusho was adapted television between 1992 and 1994 in the form of an anime series. Pierrot and Noriyuki Abe were behind this 112-episode animated hit. Apart from the TV anime, the franchise has 2 OVA series, the last of them being 2 episodes and released in Japan in 2018, with Noriyuki Abe again as director. Finally, there is also a stage play that ran in Japan from August to September 2019.

Advertisement It is safe to say by now that something is seriously wrong with Warner Bros. But that’s no longer a point of debate. No more Superman! With the new reports of having a Superman reboot without Henry Cavill making the rounds, it looks like the actor is securing his future. It’s not like actors… 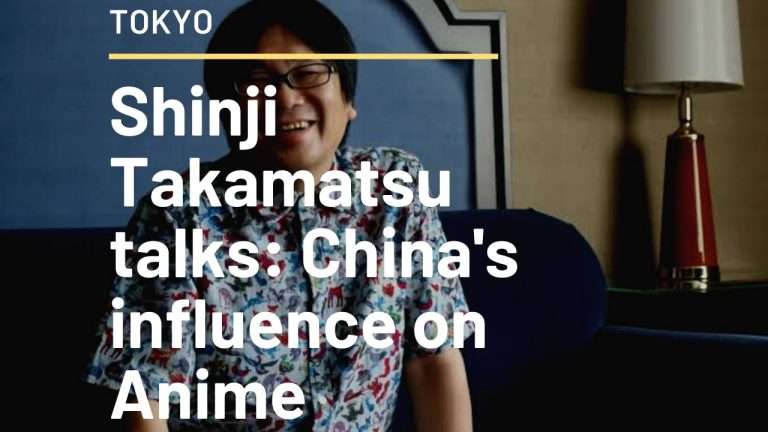