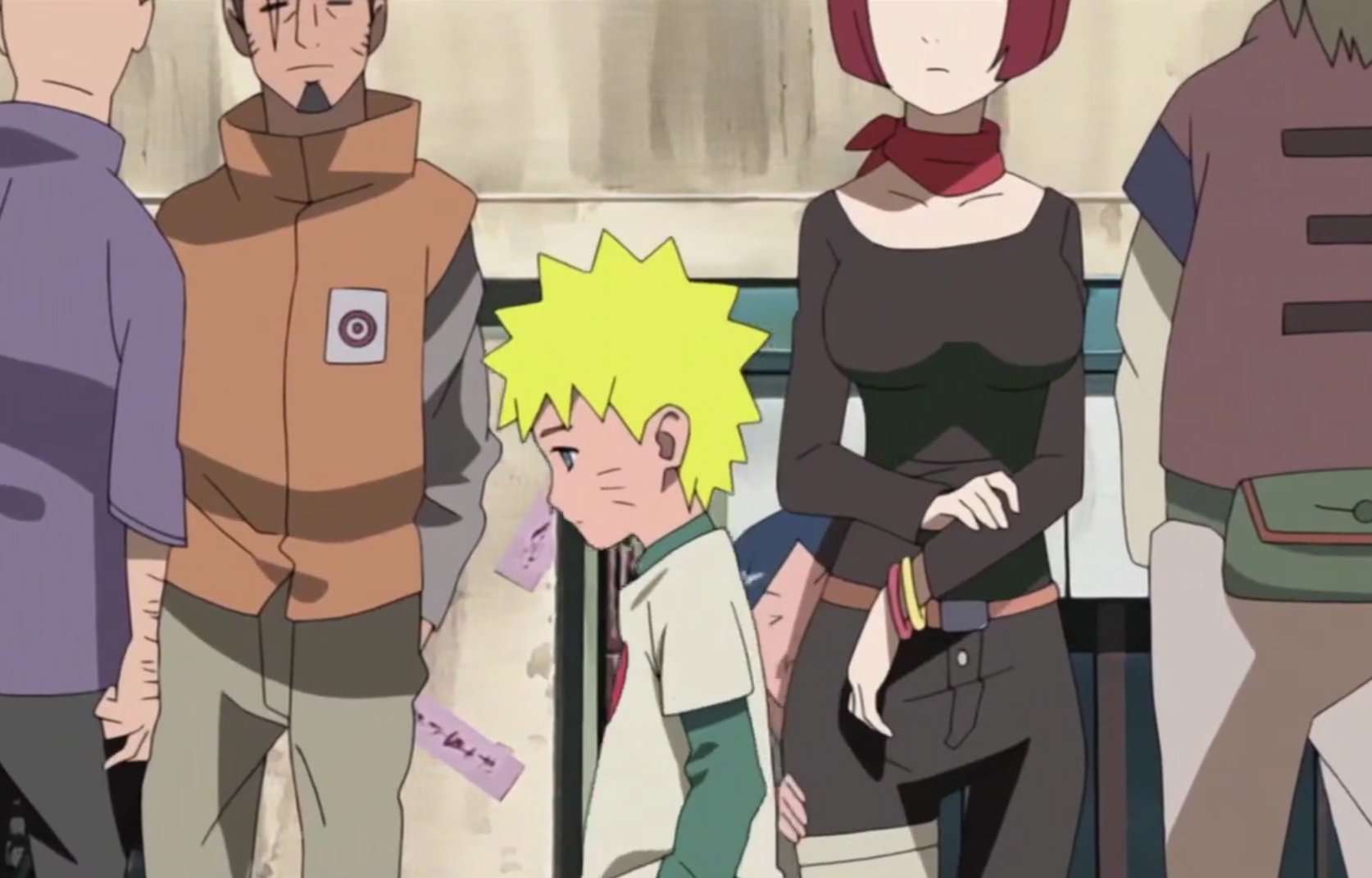 The word ‘Filler’ has a poor rep in the anime community and refers to original anime content usually but not always, used to buy time so that the anime does not catch up to the source manga. And filler episodes are often considered as lesser quality, especially when it comes to entire arcs of filler material.

However, filler doesn’t always mean lesser quality and Naruto’s Boyhood arc, directed by Osamu Kobayashi is a perfect example of this. This arc covers episodes 480 to 483 and aired just after the final fight between Naruto and Sasuke.

The Naruto manga had already been completed for around two years when these episodes were released and this filler arc works great as a bridge into the final arc. The most interesting aspect of this arc is the thematic direction. 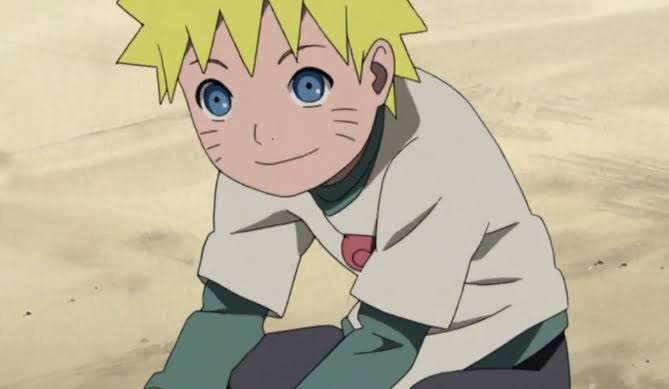 It’s often considered that the main theme of Naruto is talent versus hard work, and while that’s an important aspect, the true core of the story lies in the bonds that we create as we move along our lives and how they impact us. The Boyhood arc is the biggest example of what this means.

The episodes of this arc focusses on the childhood experiences of various characters of Naruto, giving us a glimpse into their lives as children and how their experiences would later on shape them into the characters that we know so well.

A Glimpse into Naruto’s Childhood

Naruto’s story focusses on his alienation from the rest of the village, with the adults gossiping and parents shielding their kids from Naruto. The episodes show Naruto in quiet moments of isolation, whether willingly or because of being rejected and this really goes to show us how lonely he was. 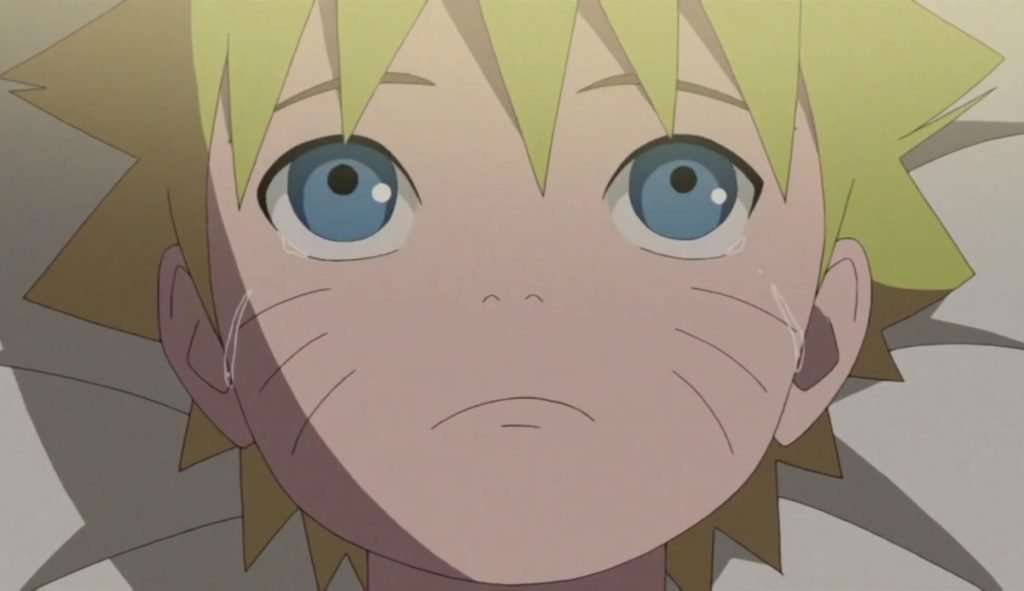 However, in the later half, we see the third Hokage befriending him and giving him useful advice to ease his loneliness. And Naruto is able to bounce back as he always does, and optimistically continue his journey to find acceptance. 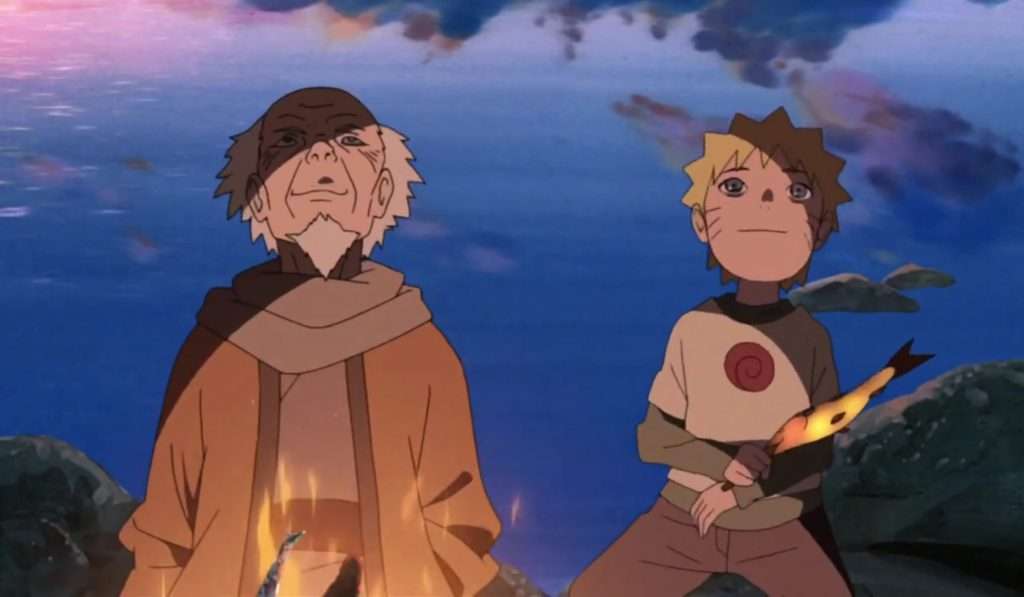 Placing this episode right after his grand fight with Sasuke where he’s able to reach Sauske as a friend, really goes to show how far Naruto has come and how his relationship with others have developed.

What are the Backstories of the Other Characters? 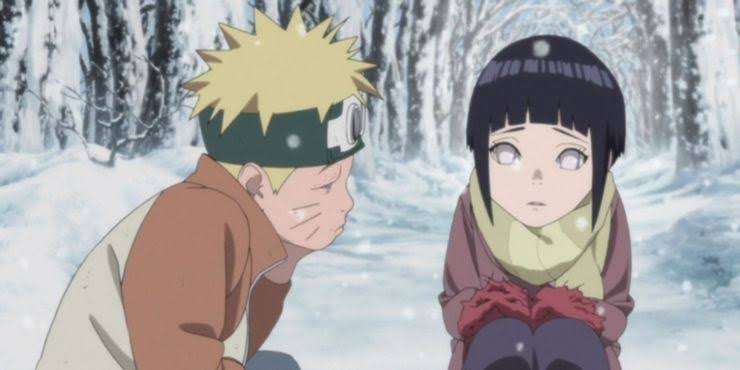 This theme of the importance of human bonds runs throughout the episodes, as can be seen in the heartwarming first meeting between Naruto and Hinata where he helps her face her family heritage.

Also included are: the short but wholesome friendship between Sakura and Ino, and the funny antics of Shikamaru, Choji and Naruto as they learn to accept each other’s differences.

Some of the characters’ childhood experiences are heartbreaking, however. This is portrayed in scenes where Sasuke spends an entire day with Itachi and there are vague hints at the darkness that lies in the Uchiha clan and the choice Itachi would have to make. 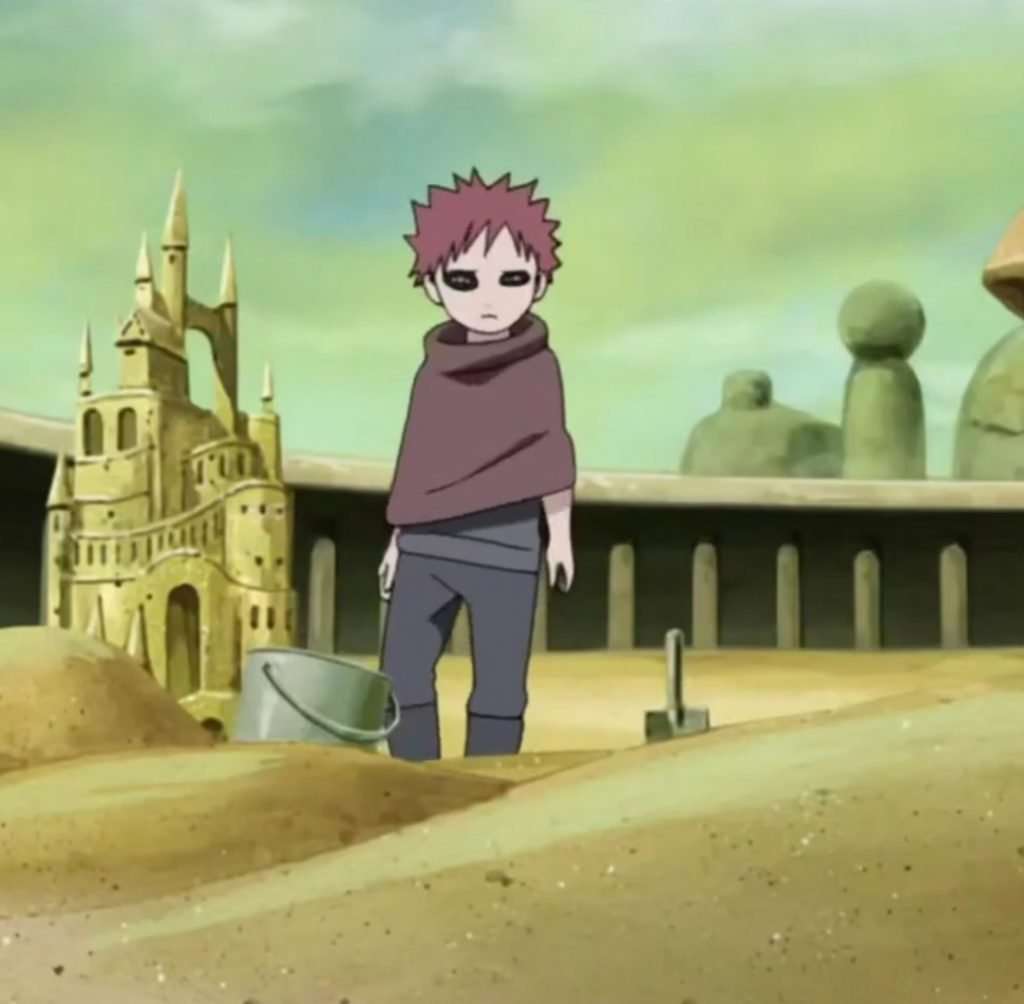 We also see Gaara being isolated by his father, with only Yashamaru to guide him. All these stories deal with the central theme of bonds and how these bonds will go on to shape these characters in the future. 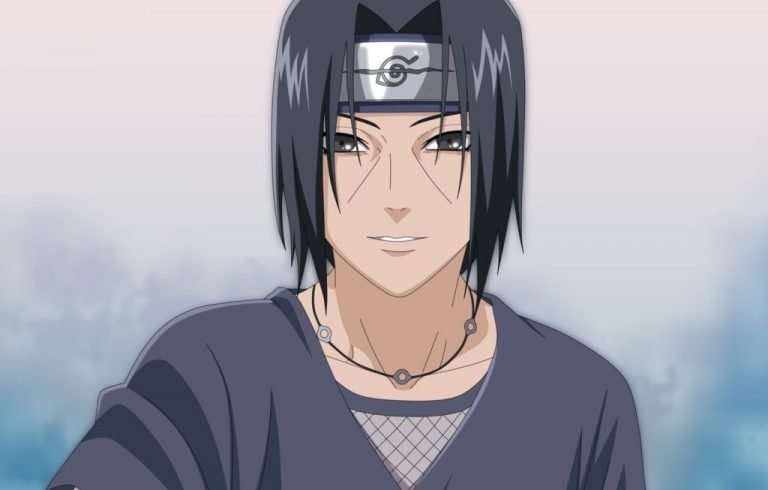 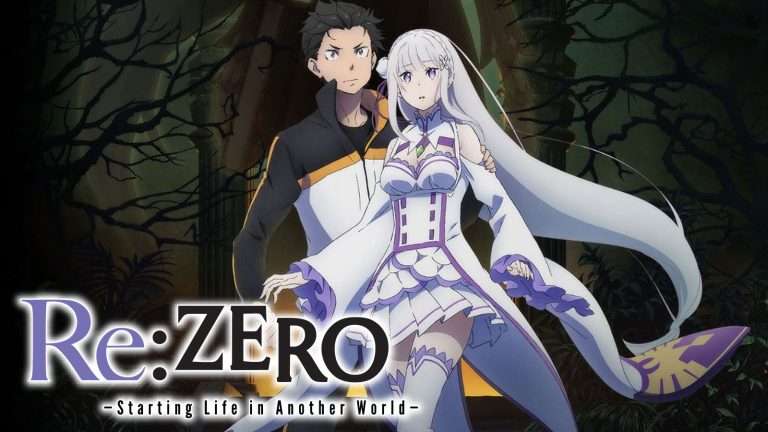 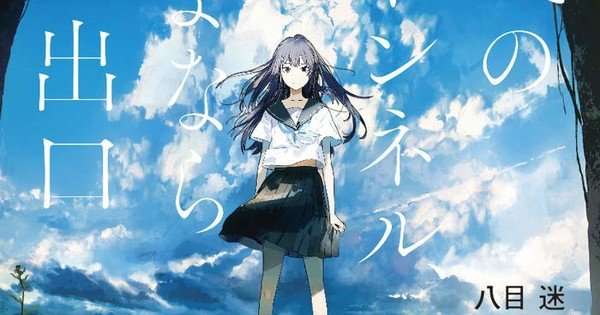