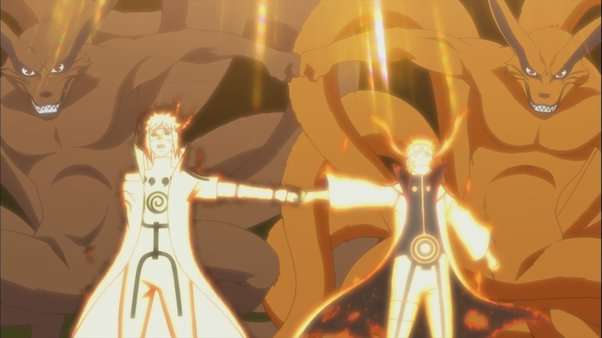 The tailed beasts are known to be the most powerful being among the many powerful characters in the entire Naruto universe.

In addition, the Sage of Six Paths himself is the one to create these massive chakra forms. Moreover, the tailed beasts can do enormous damage to their opponents.

Here is a list that ranks the tailed beasts from weakest to strongest.

Juubi rampaged across the battlefield when it came back to life during the Fourth Great Ninja War. 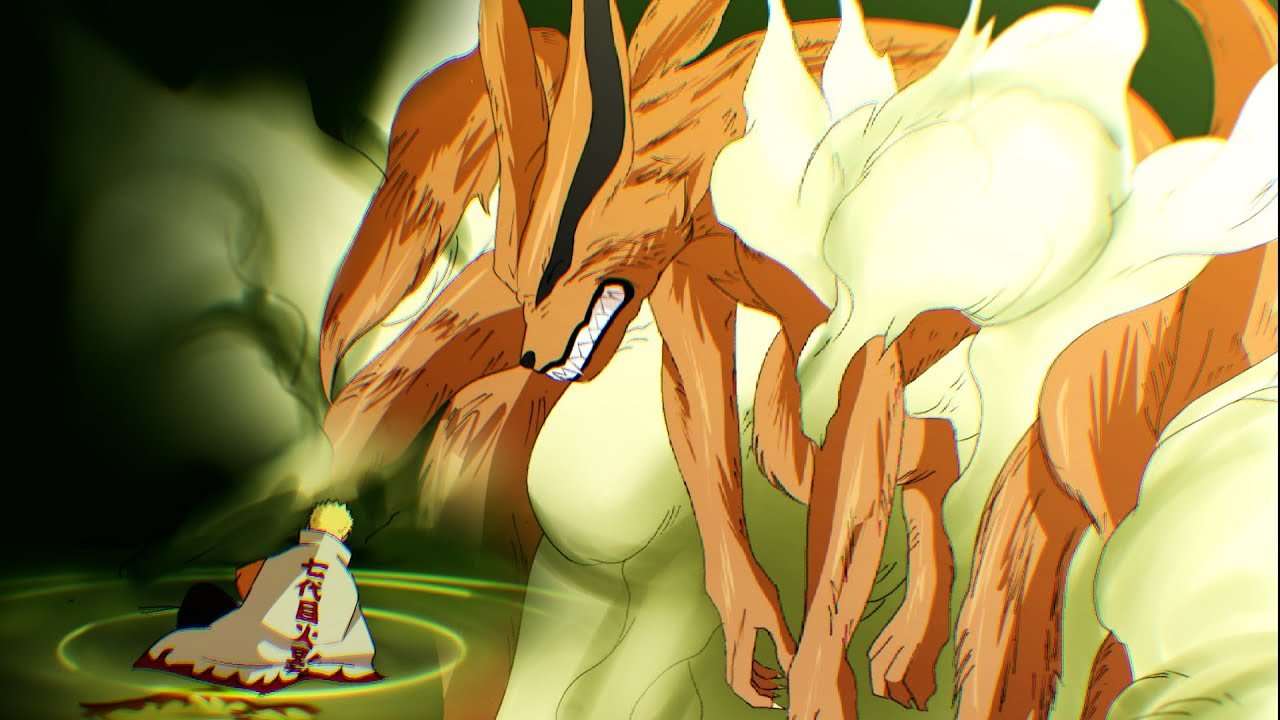 The series’ titular protagonist Naruto contains the nine-tails. Moreover, Kurama is feared by all because he once destroyed the Hidden Leaf Village.

Killer B contains Eight-Tails, Gyuki. In addition, his octopus tail can cause lots of damage and can dispel chakra along with expelling genjutsu of any kind.

Chomei once resided in Takigakure inside of Fu, its Jinchuriki. Additionally, he can use his wings to blind his opponents. Chomei can also use other insect skills such as biting.

Saiken lived inside the Ninja of Kirigakure, Utakata. Moreover, he is basically a slug who is exceptionally skilled in Water Release.

Kokuo resided inside the deceased Hidden Stone Village Ninja, Han. Subsequently, he possesses one of the extremely dangerous skills used in a battle i.e. the Boil Release Kekkei Genkai. 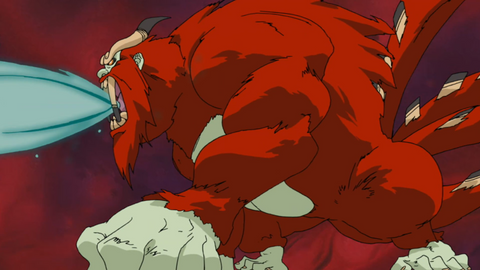 Son Goku is an ape that resided inside the deceased Hidden Stone Village ninja, Roshi. Besides that, he has immense strength and is capable of using the Lava Release Kekkei Genkai.

Isobu once lived in Kirigakure. Moreover, he has the skill to use Water Release. Although he can prove to be a strong opponent in the water, he would lose a battle on land.

Read this:Naruto: Why is Kurama so disproportionately stronger than the other tailed beasts?

Matatabi resided inside the Hidden Cloud Village kunoichi, Yugito Nii. In addition, she possesses the ability to Fire Release.

Gaara contains the One-Tails, Shukaku. Although he is considered to be the weakest, his advanced sealing techniques outrank the other Tailed Beasts.

Advertisement Izuki is finally here on the battlefield! Read this to learn more about My Hero Academia Chapter 368 release date, and other details. About My Hero Academia In a world where superpowers (called “Quirk”) are prevalent, Izuku Midoriya, a boy born without superpowers, dreams of becoming a superhero. He is discovered by All Might,… 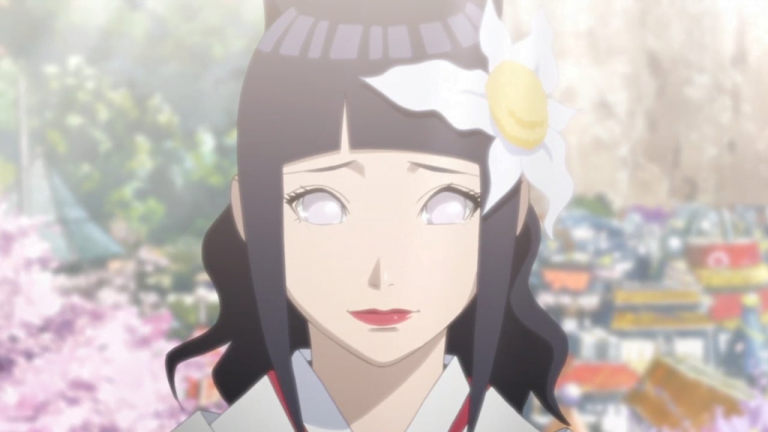