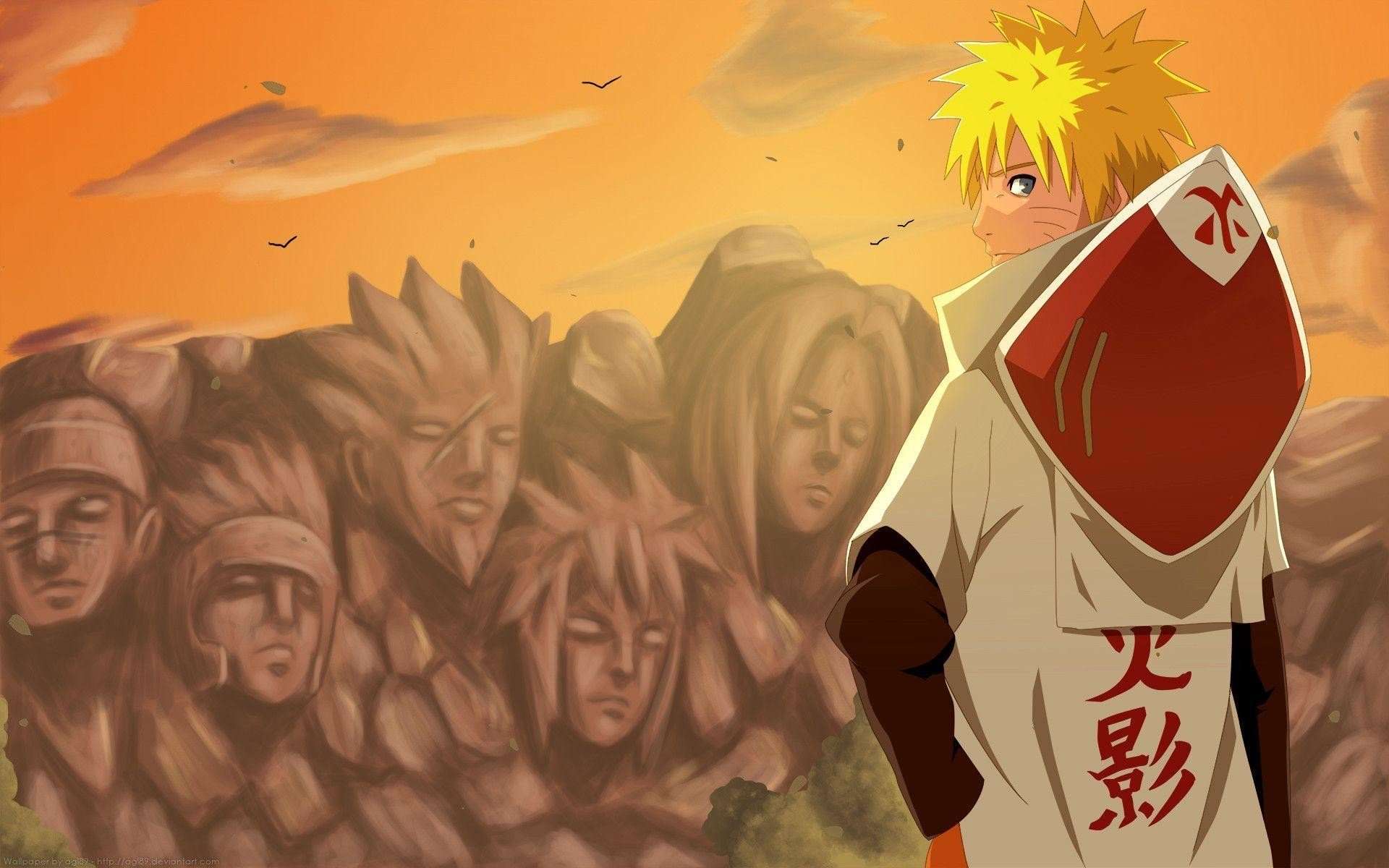 Hokage in Naruto series had some strong contenders; while many wanted to be one in the series, only some had the power, strength to live through, and finally become one.

In this article, we bring you all the Hokage from the weakest to the strongest in the Naruto Universe. While being the Hokage itself was something possible only with possession of formidable power, there are chances that either their predecessors or successors of the title could surpass them.

From being the son of the great White Fang to becoming the infamous copy ninja throughout the nation, Kakashi is ranked sixth. He was one of the best Anbu Black Ops and an Elite Jonin.

Every formidable opponent Naruto faced earlier, only saw Kakashi as the threat and tried to eliminate him before they take down Naruto. He was in the bingo book, after all. His head probably has a massive price in the black market too.

Kakashi proved his worth once again in the Fourth Great Ninja War, which earned him the title of the sixth Hokage. Even without his Sharingan, he could take down his opponents.

Lady Hokage or Grandma Tsunade was the fifth Hokage and was one of Naruto‘s biggest believer. She went on to become a parental figure for Naruto and was ready to protect him with everything she had.

Unlike the counselors of hers, she thinks for the best and makes the best decision in times of emergency. Even with all her powers.

Another legendary student of master Jiraiya, Minato, was the father of the Seventh Hokage, Naruto. As the fourth Hokage, Minato was able to seal the nine-tail fox within Naruto, which many would fail miserably in doing so.

Minato was also called the Yellow Flash because of his speed. He single-handedly brought an end to the Third Great Ninja War and brought peace even though it lasted only for a while.

He mastered three nature formations, but his formidable power would always be his speed.

Called the Old Man by two brats of the Hidden Leaf (Naruto and Konohamaru), he single-handedly defeated Orochimaru during the final Chunin Exams.

We couldn’t learn much about his other skills because most of the time, he is shown only as of the one who is teaching something to his students.

But we did get to see his power while fighting Orochimaru, and we damn well know defeating that snake was never easy. Even at his age, by sacrificing his life, he made sure to tie Orochimaru’s hands helplessly so that he retreats.

The First Hokage’s brother and the Hidden Leaf’s second Hokage is known for establishing Konoha Academy and the Police force. Basically, he is the brains of the family.

He excels in all the five nature formation even though he is a water style master.

As the creator of the first Ninja village and the grandfather of lady Tsunade, Hashirama was one of the strongest characters in the entire series. With his exclusive Wood Release Kekkei Genkai, which help create the Hidden Leaf Village, he was also a master of all five nature formations.

He had the skill and power to battle the Nine tails and Madara Uchiha simultaneously, now that must be some kick-ass power, don’t you think? Well, if he had been alive, then Akatsuki would’ve gone their separate ways or would’ve been killed way before.

Hashirama also achieved another class of power by developing his Sage Mode, which made him one of the powerful Shinobi of all time and equal to none in his generation.

World’s first Knuckleheaded Ninja had come a long way from just a guy having a lot of tricks up his sleeve to being the best Hokage ever to exist. From not passing his Genin exams to becoming the most potent Shinobi of all time, Naruto, our favorite brat from Hidden Leaf, is our strongest Hokage.

Naruto wasn’t handed over anything, unlike Sasuke or many others. He had to explore, work hard, shed tears, and blood to get where he is. Yes, the beast within did give him powers, but anyone would know that even without the beast, Naruto was formidable as ever.

With years he has definitely grown stronger even to the extent of fighting Gods like Momoshiki Otsutsuki. Well, he is the Child of Prophecy, after all.