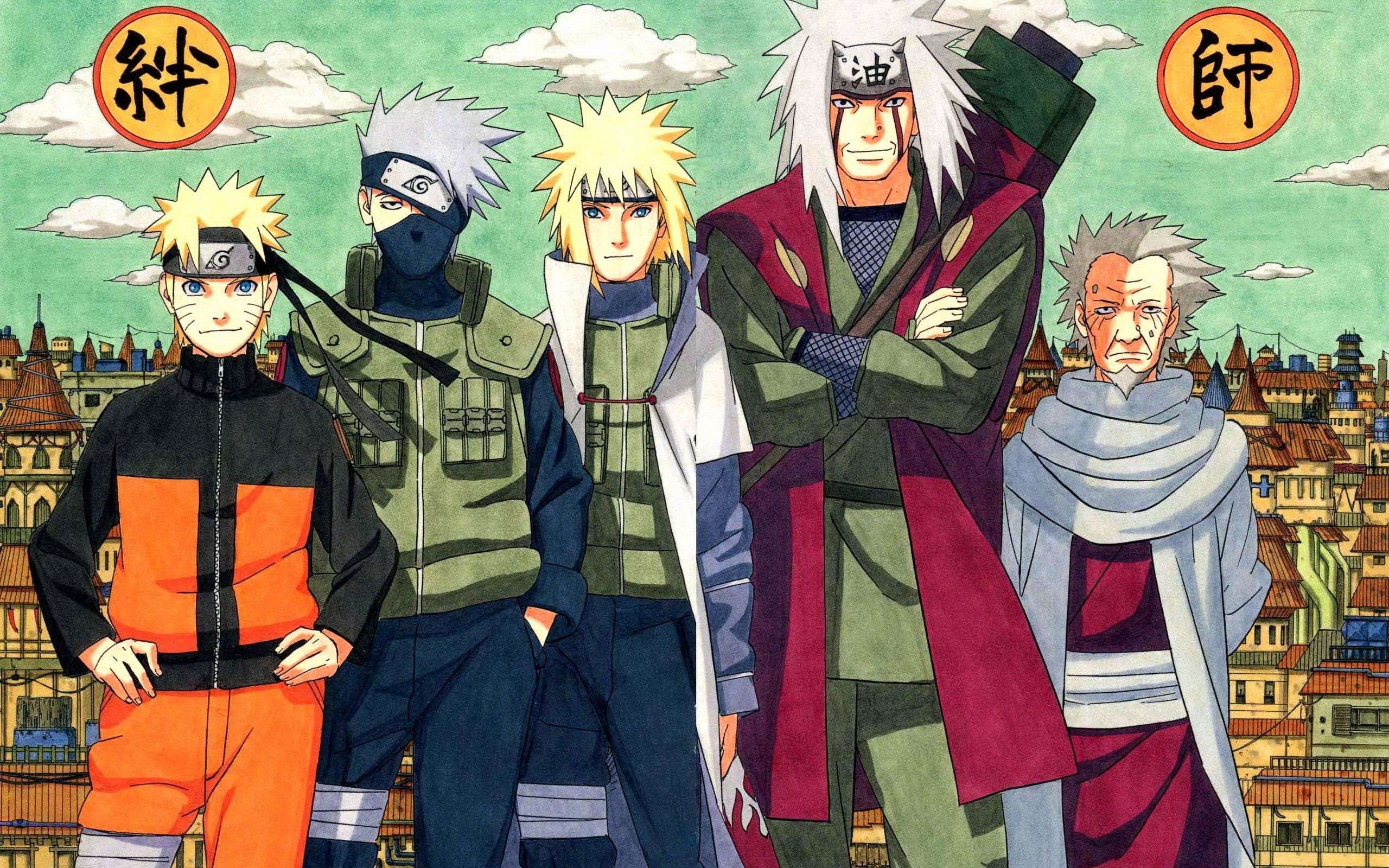 Kekkei Genkai in the world of ninja is the inherited powers of individual clans bound to be passed on to the bloodline and cannot be possessed by training or whatever way there is.

While characters like Sasuke, Kakashi and Neji, and Hinata had their inherited Kekkei Genkai powers from the start of the series, people like Naruto and Rock Lee had to overcome every obstacle by working their butt off.

Even though Naruto comes to find his clan’s inherited Kekkei Genkai, it wasn’t known to him from the start, and he came halfway just with sheer will power, hard work, and the need to become a Hokage one day.

While some of these are the most powerful ones and can give the person enormous power and the upper hand in any battle, some are merely for showcase and are of no use. We bring to you five of the strongest Kekkei Genkai seen in the Naruto series. 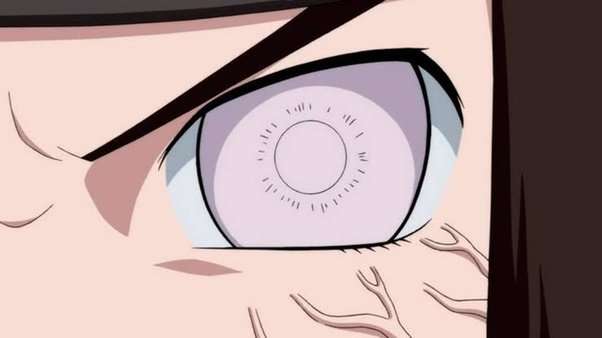 This Kekkei Genkai originated from the Otsutsuki Clan and then later went on to be developed by the Hyuuga clan. The first time we see a Hyuuga Clan member in action is when Neji fights Naruto in the Chunin exams.

Neji‘s powers were formidable, but with the chakra of the Nine-tailed beast, Naruto destroys Neji in no time. But when adequately mastered, Byakugan can be the ultimate weapon in times of need.

Used by Neji against Hinata, we see that they have a 360-degree vision and magnify objects. They can see through the enemy’s body and find out the chakra flow and then with the Gentle Fist technique and Byakugan, they hit the chakra points and seal them.

Well, it didn’t work much for Naruto because his blue chakra is just the base of the ounces of chakra he has within. 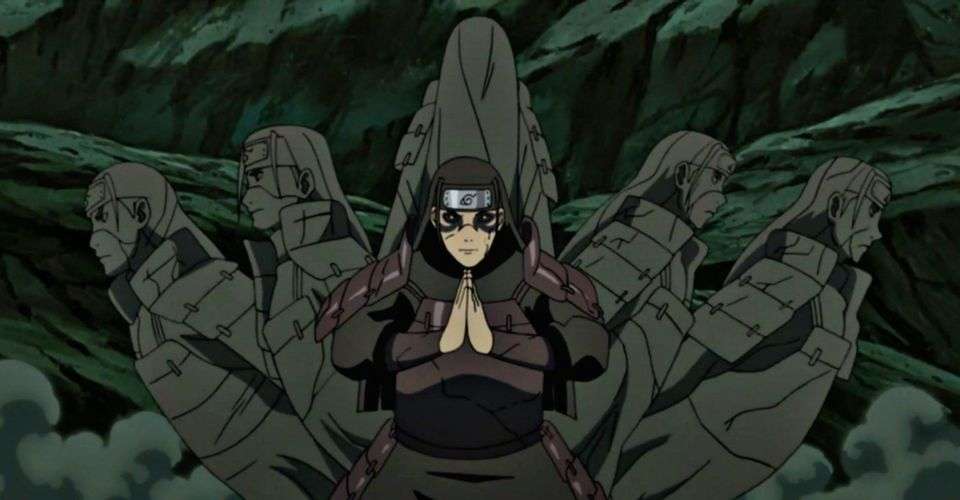 Made famous to the world of Naruto by the first Hokage, Hashirama Senju, this is one of the strongest and most potent Kekkei Genkai ever to be inherited.

The only one who had this power naturally was the First Hokage, and in order to possess this, you would have to be in his direct lineage.

This Kekkei Genkai can withstand the attacks of tailed beasts and can also tame them. The Hidden Leaf village got most of its forests and construction because of this power lurking inside the first Hokage. This also gave him the title, “God of Shinobi.” 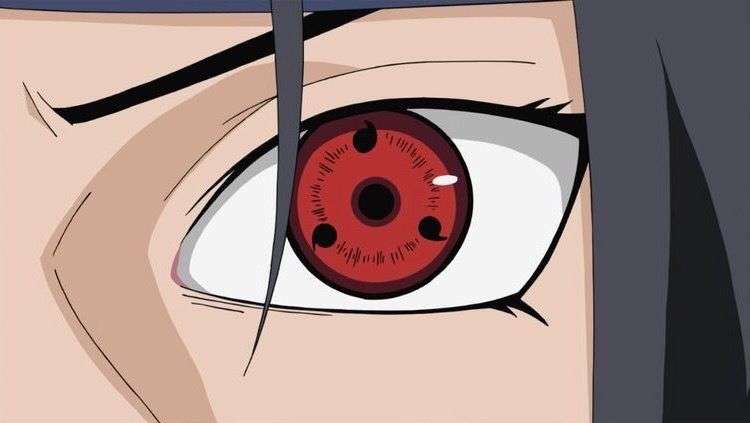 First seen used by Kakashi in the Zabuza and Haku arc, Sharingan has definitely, as you thought, made this list. Considered the one of the three most powerful Dojutsu after Rinnegan and Byakugan, it is predominantly and only found in the Uchiha Clan.

Well, now comes the doubt on how Kakashi had it. Simple, it was a parting gift of Obito Uchiha to replace his newly found Sharingan eye with Kakashi’s damaged eye socket.

With the only exception being unable to copy the bloodline abilities, Sharingan allows the user to copy every move of the enemy and provide a wider vision. Even though it is not as powerful in the visual angle, unlike Byakugan, this can be taken to another level, known as Mangekyou Sharingan, which unlocks a whole new variety of potent and unique powers. 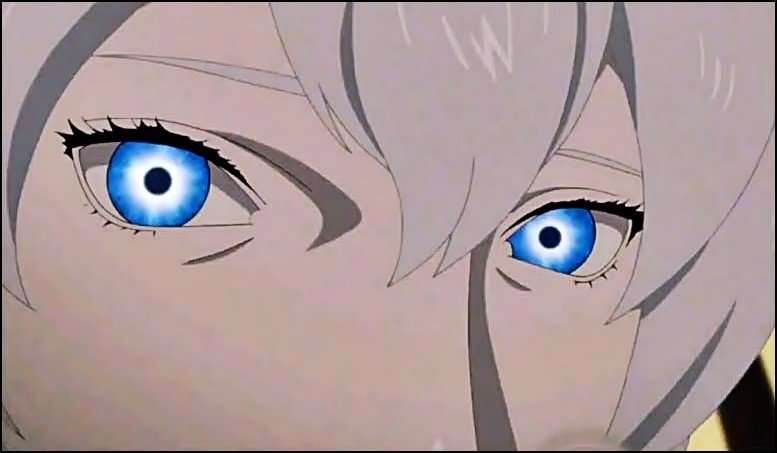 Tenseigan is a dōjutsu possessed by the Ōtsutsuki clan. It is characterized by blue pupils and irises, which contain a white, floral pattern.

With the complete Tenseigan, the user can enter Tenseigan Chakra Mode, which grants the user enhanced physical capabilities, the ability to fly, and several Truth-Seeking Balls, comprised of all five nature transformations and Yin–Yang Release.

This kekkei Genkai can be awakened only by merging the chakra of an Otsutsuki clan member and a Hyuuga clan, as demonstrated by Toneri. 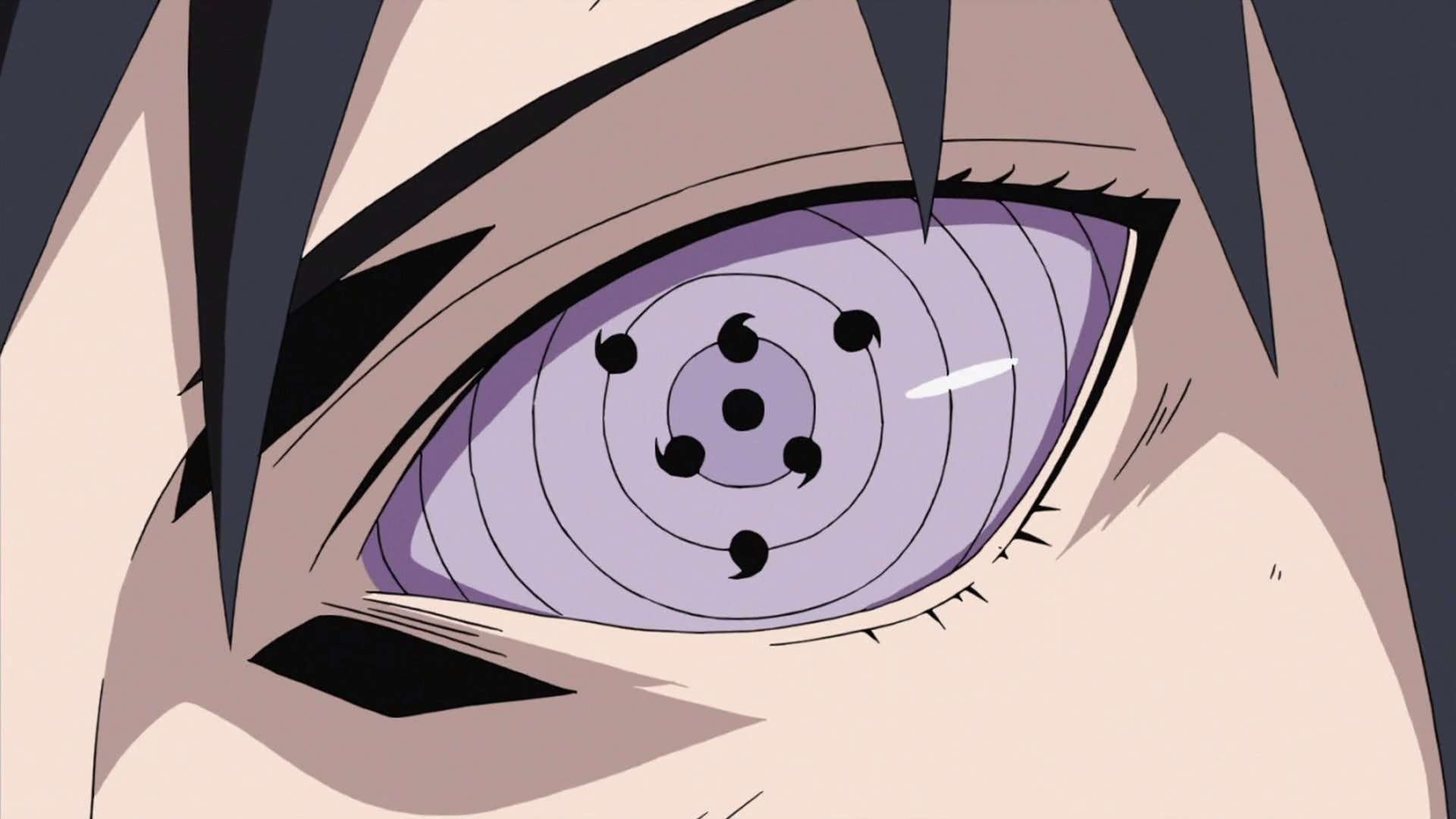 According to myths, in times of disorder, one who wields the Rinnegan is sent down from the heavens to become either a “God of Creation” or a “God of Destruction.”

Hagoromo Ōtsutsuki, the first person to use the Rinnegan, does so to save the world from the grasp of Ten-Tails. Obviously, a powerful kekkei Genkai like this will be somehow wielded by one of the protagonists, and as predicted, it was done by Sasuke Uchiha.

The precursor to modern ninjutsu, ninshū, was created by Hagoromo Ōtsutsuki using the power of Rinnegan. Each Rinnegan gives its wielder a unique ability and also gives them access to the Six Paths Techniques. 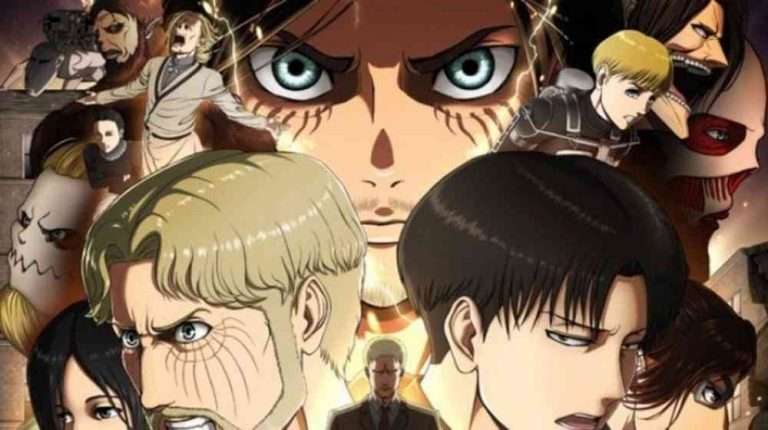 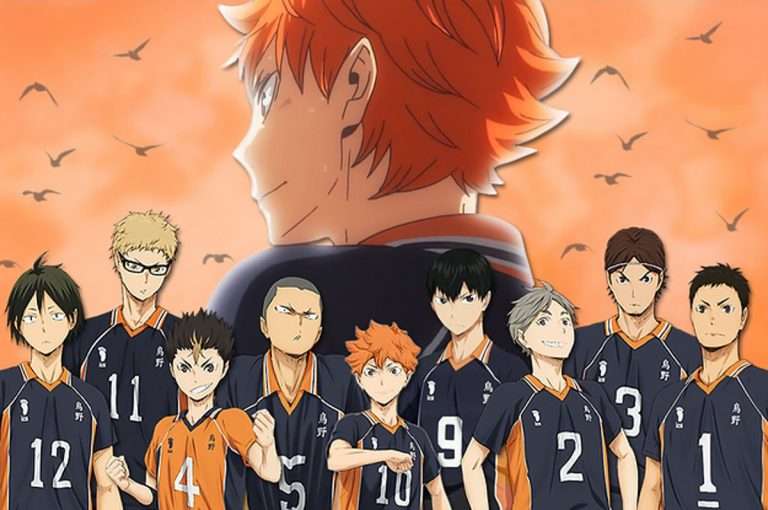