Since the release of “Iron Man” in 2008, the movies and TV shows that comprise the Marvel Cinematic Universe have delighted fans both new and old, with dedicated comic book readers particularly delighted to watch as an endless number of beloved characters, once obscure, have been turned into household names.

With the release of “Avengers: Endgame” having signaled the close of a major chapter in the saga, many are eager to see where this seemingly unstoppable franchise will go to, and which known — or unknown — characters will be next.

And if shows like “Loki” on Disney+ are any indication, the future of the Marvel Cinematic Universe (or is that Multiverse?) will soon get very, very weird — in an exciting way.

Must Read: Who is Physically Stronger, DC’s Aquaman or Marvel’s Prince Namor?

One of the most anticipated upcoming movies in the franchise is “Doctor Strange in the Multiverse of Madness.” Directed by genre great Sam Raimi (of “Spider-Man 2” and “Evil Dead” fame), the sequel will see Benedict Cumberbatch return to the role of Doctor Strange, presumably now in over his head with the titular multiverse. 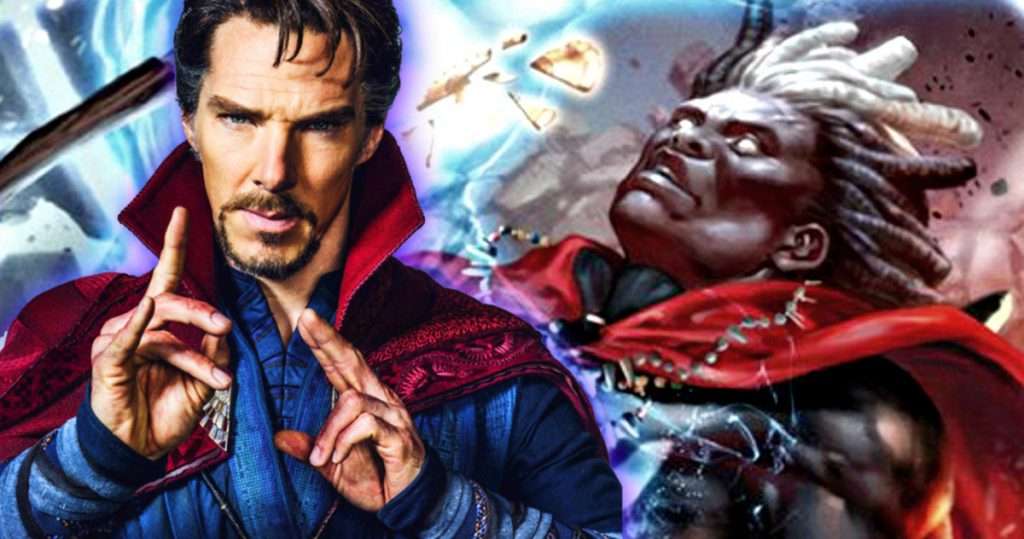 He’ll be joined by a number of new and returning characters from the MCU. Some prominent ones are the fan-favorite Scarlet Witch, the introduction of America Chavez (Xochitl Gomez), and quite possibly, a variant of Loki.

Some surprising new casting news for the film, though, suggests the entrance of a lesser-known new character — who, albeit, could serve as a gateway to the far more famous Namor’s antagonist, Marvel’s first antihero, and a character who has been rumored to (maybe?) be involved in the upcoming Black Panther: Wakanda Forever.

Whether or not those Black Panther theories come to pass, though, here’s the Namor-related character who might appear first. An underling of Namor’s antagonist could make an appearance in the upcoming Doctor Strange movie.

Per the professional acting website Mandy, the news appears to have come out that the character of Gargantos will be appearing in “Doctor Strange in the Multiverse of Madness,” according to a casting credit listed for actress Yenifer Molina.

Molina is a Colombian actress who grew up in the US, Colombia, and Spain, and currently resides in London. She was seen earlier this year in “Tom and Jerry” alongside Rob Delaney and Chloe Grace Moretz, playing a waitress. 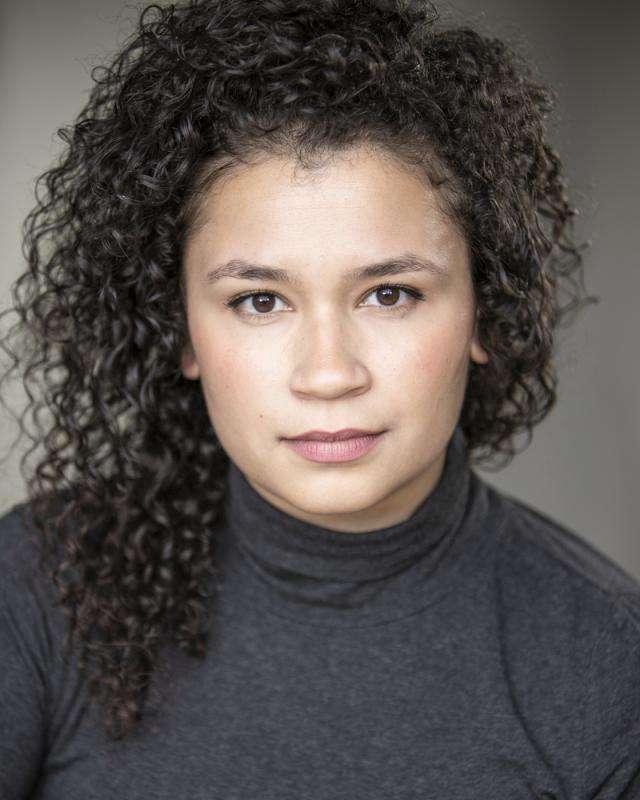 The precise credit that Molina lists is “Gargantos Fight 2,” but it’s unclear whether this means she might be playing Gargantos — whom, it should be noted, never took human form in the comics — or, alternatively, if she might have a bystander role in a fight scene involving the monstrous creature.

Must Read: Everything You Need To Know About Namor, Black Panther 2’s Villain.

Either way, this tidbit is particularly intriguing because in the comics, Gargantos is an octopus-like beast who is controlled by Naga, who is the emperor of an underwater continent named Lemuria, and longtime antagonist of Namor. Gargantos’ appearance in the film would not only signal the possibility of Namor’s presence in the MCU, but also the presence of underwater societies at all.

This could open up immense new storytelling possibilities in the franchise, as Namor has been both a member and antagonist to the Avengers, and is himself the ruler of the underwater kingdom Atlantis. While Gargantos has only appeared twice in the comics to date, Naga, who Gargantos answers to, has previously fought the Scarlet Witch.

This assumes that the Gargantos of the MCU has anything in common with the comic book incarnation, which it might not. Either way, the possible appearance of this little-known character, Namor’s antagonist, is a fun reveal for comic fans.