While Black Panther: Wakanda Forever is about dealing with the loss of Chadwick Boseman’s T’Challa and learning to move on, the sequel is also set to introduce new characters to the franchise and the greater MCU.

In addition to Dominique Thorne as Riri Williams or Ironheart, Tenoch Huerta is poised to make his MCU debut as Namor the Submariner. However, unlike the comics, the MCU’s live-action version of Namor is making waves as the ruler of the watery kingdom of Talocan – not Atlantis.

But that’s not the only way Huerta’s character is defying fan expectations. According to the actor, Namor isn’t the villain audiences think he is.

Actor Huerta Tenoch shared that Namor the Submariner isn’t a villain in Black Panther: Wakanda Forever but rather an anti-hero.

“Latin-Americans are always the bad guys in Hollywood movies. And now we are the heroes – or an anti-hero, in this instance…”

The article also touched on the hope that Huerta’s casting will give the same inspiration to Mexicans and Latinos that the original Black Panther did for the Black community.

Along these lines, the actor went on to say that “…we [Latin-Americans] are making something to be proud of in Hollywood.”

Read this: Namor’s Antagonist Could Make An Appearance In Doctor Strange

Now, even though Huerta is looking to distinguish Namor from the villain archetype, other reports have suggested otherwise.

For instance, a July article from Hola reported that Huerta’s Namor was, in fact, Black Panther 2’s villain.

However, in this same article, most believed Namor was still the ruler of Atlantis – not Talocan.

Additionally, the actor was quoted in the piece supporting what he’s saying now, which is that “everyone pretends to be a superhero or to be part of movies or whatever, and then you are part of it. You are the superhero…”

A New King and Hero in Black Panther 2?

Considering the power and impact of 2018’s Black Panther, it’s no wonder that Marvel Studios and director Ryan Coogler would like to do the same for others.

While it has been speculated that the decision to make Namor the ruler of Talocan instead of Atlantis was an effort to distinguish him from DC’s Aquaman, a major motivation was likely to build another world like Wakanda but for another culture.

In fact, Marvel Studios President Kevin Feige recently revealed that Ryan Coogler has been thinking about Namor for a while and actually wanted the Sub-Mariner in the original Black Panther’s post-credit scene.

It’s also worth noting that the MCU’s Namor is confirmed to be a mutant, suggesting that Marvel Studios has plans for the character that extends beyond Black Panther 2.

Given all of these factors, it makes sense why Tenoch Huerta doesn’t want Namor to be seen as a villain. And, even though it looks like Namor will be a threat to Wakanda in the sequel, that doesn’t mean his reasons and motivations are villainous or evil.

Who knows? Maybe Wakanda will have something to learn from Namor in Black Panther 2, and maybe that will position the Sub-Mariner for future projects as a hero within the MCU.

Fans are likely to learn more about Namor and what Wakanda Forever holds ahead of the film’s release. But in the meantime, audiences shouldn’t be expecting Huerta’s character to be the MCU’s new baddie. If anything, fans may get another new hero added to the roster. 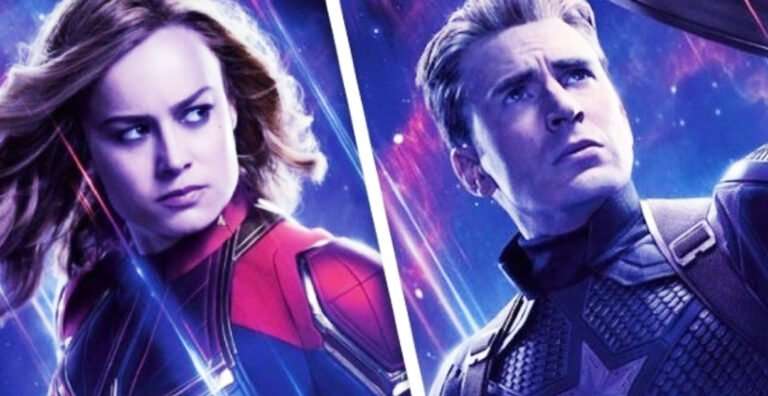