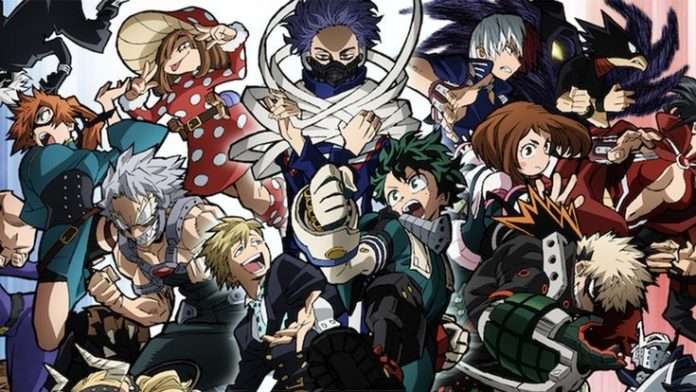 The launch of video games based on anime is quite common and is well-liked by the audiences. My Hero Academia franchise is considered one of the best series and received an amazingly positive response from both critics and viewers.

If you are wondering about the newly launched video game, then we have gathered everything you need to know about it.

About The Strongest Hero Smartphone Game

My Hero Academia: The Strongest Hero Game, inspired by the anime franchise, was released on Wednesday by Funimation and Sony Pictures Television Games. The game was launched for iPhone and Android users in North America, Latin America, New Zealand, Australia, Ireland, the United Kingdom and Scandinavia.

The game comes with free in-app purchases. The players can design their team with class 1-A students, heroes and villains for use in story mode, co-op and PvP. We can also expect some new content to be released every month.

About the manga My Hero Academia

It is a fantasy superhero manga series written and illustrated by Kohei Horikoshi. The series has been serialized in Weekly Shonen Jump since July 2014, and its chapters collected into 30 volumes as of April 2021.

The story follows the protagonist Izuku Midoriya, who is born without superpowers, in a world where having powers is the ordinary thing. He aspires to become a superhero and his life takes a turn when he gets scouted by All Might, Japan’s greatest hero.

Upon noticing Izuku’s potential, All Might chooses him as his successor and also shares his powers with Midoriya. The Hero also helps to enrol him in a prestigious high school for heroes in training.

Bleach: All About Orihime Inoue’s Tragic Past