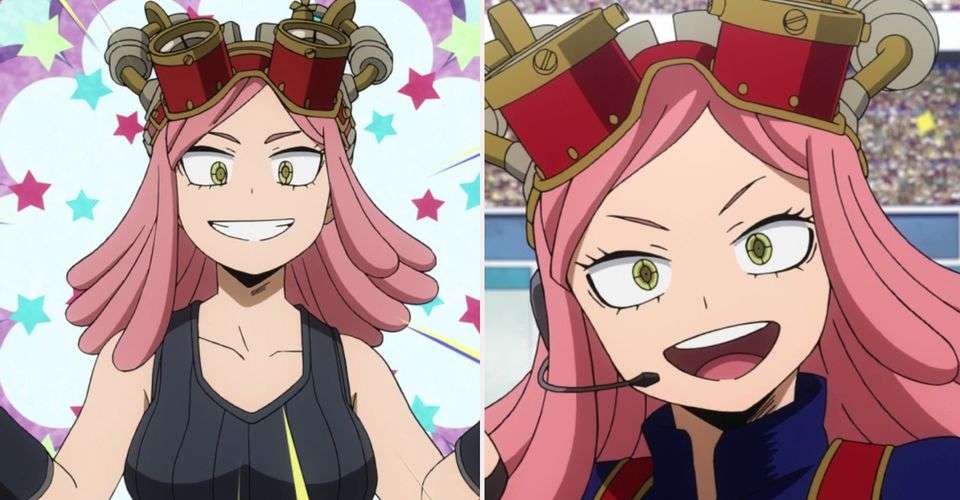 The preparation for the ultimate war between the Heroes and Villains is in active swing. Mei takes charge of securing the channels for mass evacuation in case any unforeseen assault takes place.

Here’s everything you would want to know about My Hero Academia Chapter 340.

The plot revolves around Izuku Midoriya, a kid born without superpowers (dubbed Quirks) in a planet. All Might, Japan’s greatest hero, scouts him and picks Midoriya as his successor, sharing his Quirk with him after recognizing his ability.

Izuku bemoans the fact that his Danger Sense did not activate. The Support Course is shown to be in charge of the development and upkeep of the U.A. Barrier.

Mei is in charge of developing innovative innovations to aid with mass evacuations. Tenya then requests armor repairs, but she promptly shuts him down owing to a lack of a spec sheet, which surprises them.

Mei fashions a new improvised Gauntlet from the shattered fragments of Izuku’s Mid-Gauntlets and his Air Force Gloves. The Class 1-A Search Squad is formed to seek down the remaining members of the Paranormal Liberation Front and League of Villains. Might and Hawks all talk about their “Plan B” at Central Hospital.

The next chapter will cover what Plan B All Might and Hawks are making. Moreover, any confrontations between the Heroes and Villains are highly possible since 1A has actively decided to pursue the villains and kick them out of their hiding places.

The spoilers will be released around 2-3 days before the official release date. From these valuable scans released by dedicated fans with some knowledge, we get to find out what happens in advance, saving us some time wasted speculating aimlessly on Reddit.

Read this: One Punch Man Chapter 156 Spoilers: Saitama VS God

This delay comes after the release of MHA Chapter 339 was delayed by around 2 weeks simply because of the full-blown New Year celebrations. Hence, Shonen Jump decided to take a break for some time for its employees. But nevertheless, this has been hard for fans, as evidenced by how they’re complaining on Reddit and Twitter.

You can read the latest MHA chapters from the websites Viz Media and MangaPlus legally.

Advertisement Here are the leaks for One Piece Episode 983. The show is in the 20th season. The current arc is called the Wano Country arc. In One Piece Episode 982, Kin’emon and the Scabbards discuss how to enter Onigashima’s torii gate. The Beast Pirates are guarding the gate and Kin’emon sees that ship is…