The News Fetcher
Home Anime My Hero Academia Chapter 324 Release Date and Spoilers: Will Deku Get... 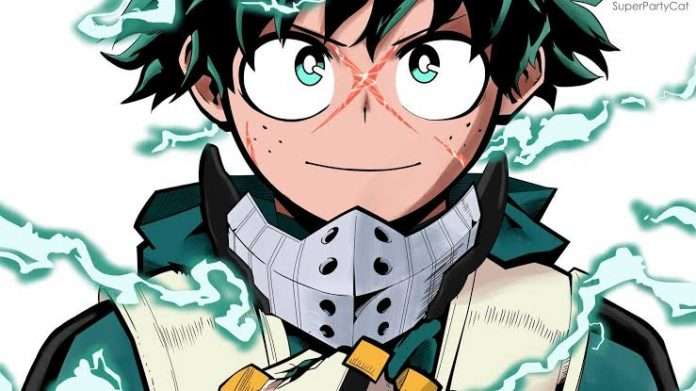 It’s no surprise that the anime community is dominated by content about My Hero Academia. It is without a doubt one addictive series! And things have become very interesting recently with the series’ new arc.

Also, its anime movie ‘World Heroes Mission’ finally has a scheduled international premiere date. However, the most intense focus right now is on the manga, where the plot has reached a serious culmination point with the civilian population still at odds with our heroes.

The important question now is when is the upcoming Chapter 324 getting released and what do we know so far about the leaked spoilers? Read on to find out!

Where to Read Chapter 324 of My Hero Academia Online?

We recommend two ways to read the manga online for free. You can read it on the official website of Viz Media or on Shueisha Japan’s official Manga Plus mobile app or website. They provide the latest chapters of not only My Hero Academia, but other available manga for free. However, for reading the complete manga, you will have to make some payment.

Recap of What Happened in My Hero Academia Chapter 323

In Chapter 323, we saw how the students met with the principal to bring Deku back to UA because they thought the UA barrier was enough to ward off enemies but principal Nezu said it’s just too risky and opposed the decision. Then we also found out about the new UA barrier which is much safer and can move accordingly if attacked.

The barrier is surrounded by metal plates and this slows down the attackers. In the present time, there’s plenty of tension as civilians are unwilling to accept Deku at UA. 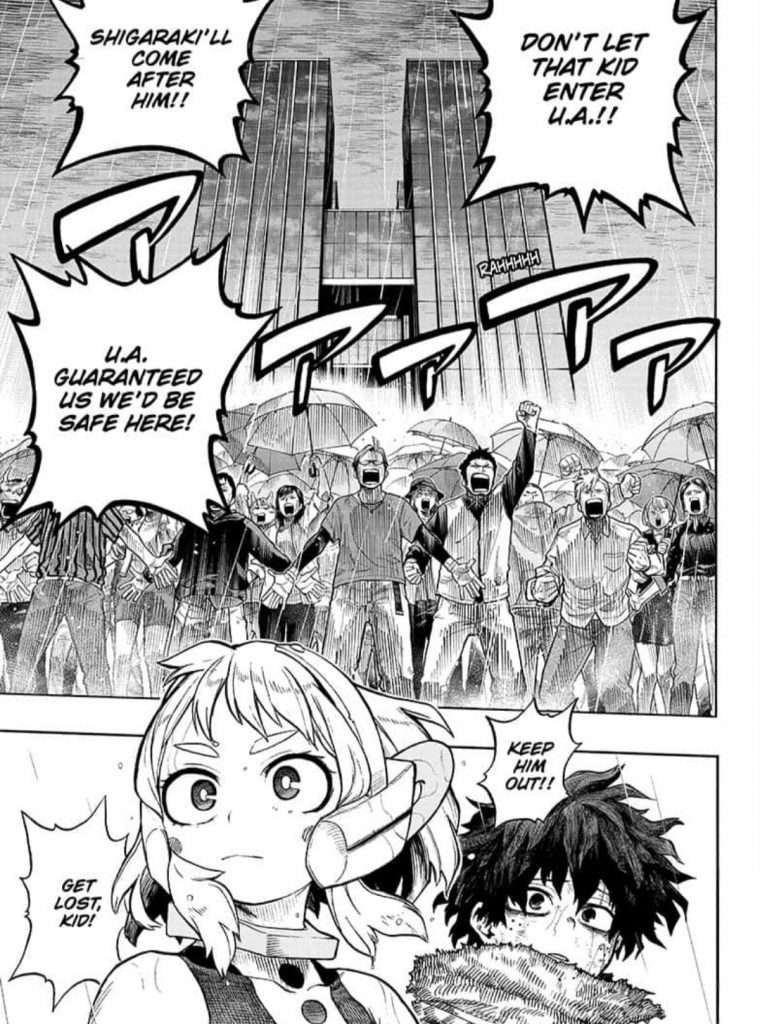 Civilians are angry and are looking to blame the heroes for the country’s condition. This is when Uraraka takes the mic and starts her speech where she talks about Deku and how he wants to change society the most.

What Can We Expect from the Upcoming Chapter 324 of My Hero Academia? 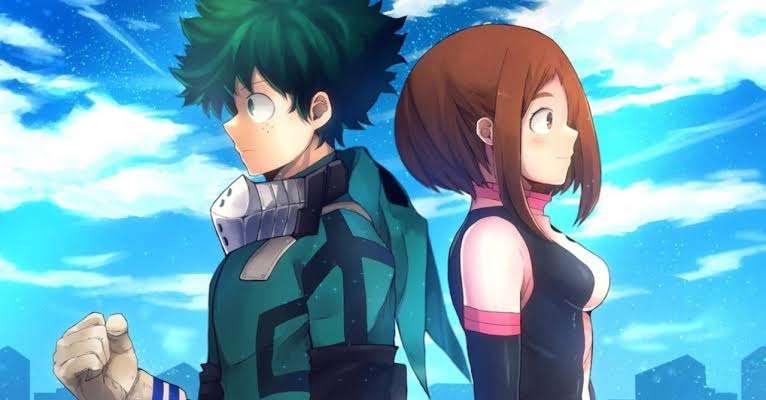 Deku seems very weak and tired at the moment. And fans are speculating whether Uraraka will succeed in convincing civilians to let Deku stay at UA in My Hero Academia Chapter 324.

According to the leaks, the upcoming chapter will continue with Uraraka’s speech and we’ll get a lot of dialogue before delving back into the action. We may see more of the fox lady too and some fans expect that perhaps the chapter will end by Deku being accepted by the people.