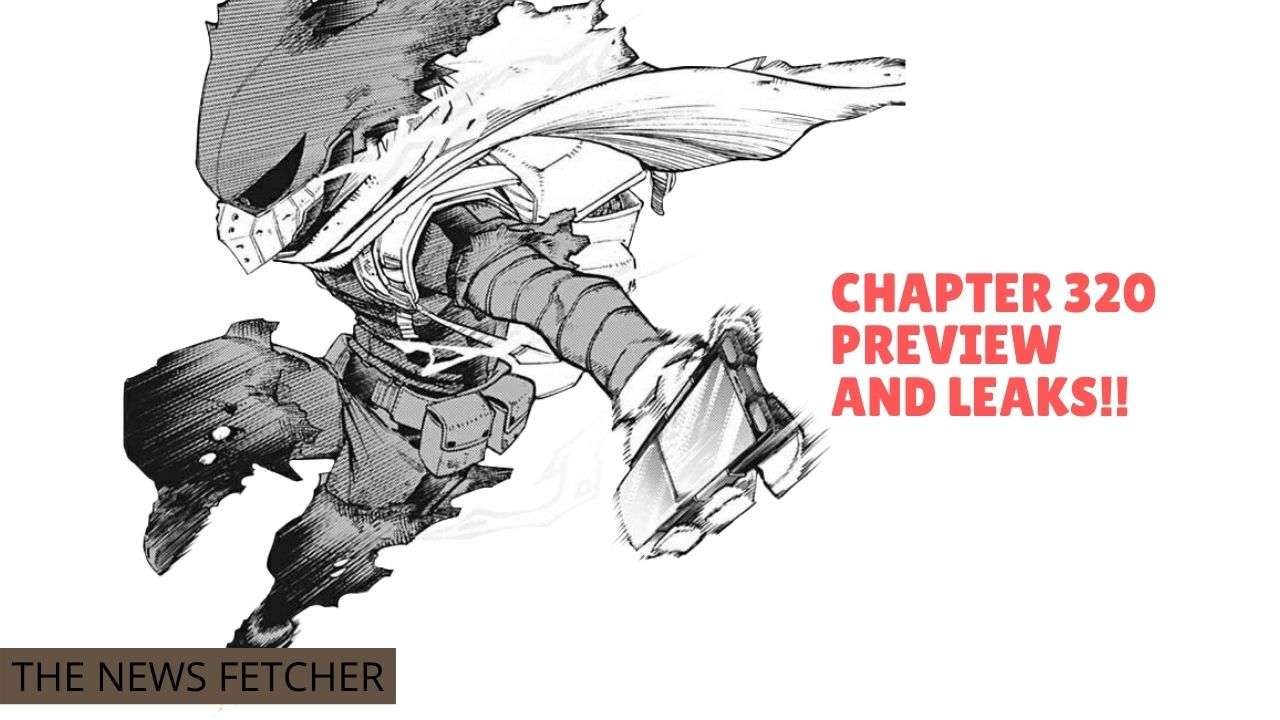 Here is some info on My Hero Academia Chapter 320. The manga is nearing the end of the story. It is already in the final arc.

In My Hero Academia Chapter 319, we are taken back a few days before Izuku leaves UA. Class 1-A deduce that Izuku is working with Endeavor. Tokoyami, Shoto, and Bakugo contact their mentors but the heroes refuse to respond.

Bakugo deduces that Izuku might be working with All Might. This is the worst possible scenario for Izuku. The class proposes to contact Endeavor who is an alumnus.

A few days later, Principal Nezu contacts Endeavor and he visits his office. There he meets all the students of Class 1-A. Endeavor gives his phone which has Izuku’s location. He feels that they may be able to support him better.

In the present, the rest of Class 1-A arrive and catch Dictator. Deku asks them why they followed him. Uravity tells him that they were worried about him. Deku assures them that he is fine before Dynamight retorts him. Ingenium tells the class that the only way to change Deku is to fight him.

The whole of Class 1-A prepares for a fight against the one who bears the power of One for All. My Hero Academia Chapter 320 will focus on the big battle where Deku faces all his friends. We will also get to see how the new One For All Fares against multiple quirks.

We can assume that Deku would not try to eliminate his classmates so he might start fighting with Full Cowling at 50 percent at most. There may also be a Deku-Izuku or Deku-Shoto rematch in the coming chapters.