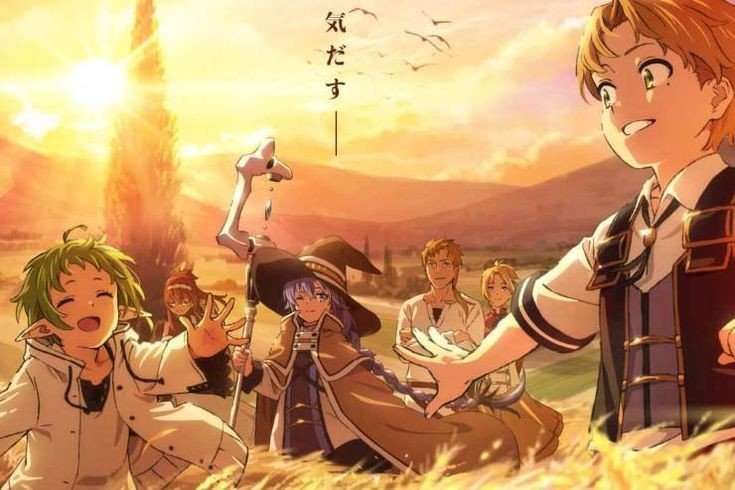 Mushoku Tensei: Jobless Reincarnation is one of the many isekai fantasy anime that has been released. No doubt, there are plenty of isekai tropes in the anime industry being delivered to the viewers in recent years. Nevertheless, although the tone and the contents are similar, Mushoku Tensei stands apart from them with its unique characters and striking animation.

Based on a light novel series authored by Rifujin na Magonote, the anime premiered from January 11, 2021 till March 22, 2021. If you have watched the first cour of season 1, you must be wondering what to expect next from the series. Here’s everything you need to know.

After the conclusion of the first part on March 22, 2021, a second cour was announced. The first section of the anime consists of 11 episodes, while the second part is confirmed to have 12 episodes. The show’s official Twitter account announced that Mushoku Tensei Season 1 part 2 is set to air in July 2021.

As for the anime’s Season 2, there has been no statement from the makers. But it is only right to expect an announcement after the release of cour 2. Moreover, usually the renewal status is decided only after considering the success of the series. So we might have to wait for some time to get an update on the second season.

What to expect from Mushoku Tensei Season 2?

The series follows the story of a 34-year-old unnamed NEET who is being depicted as unemployed and dejected. But his life takes an unexpected turn when he is reincarnated in another world as Rudeus, the son of two adventurers. He then makes up his mind to discard his past identity and become successful in his new life.

The expected plot for season 2 is still unknown, especially since season 1 is ongoing. But it is possible to speculate what might happen in part 2 of the first season. Rudeus might choose Millis Continent as their next target. We can also look forward to reunification between Roxy and his family and Rudeus. 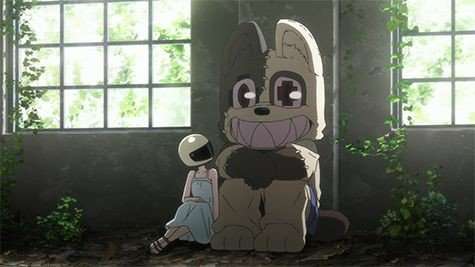 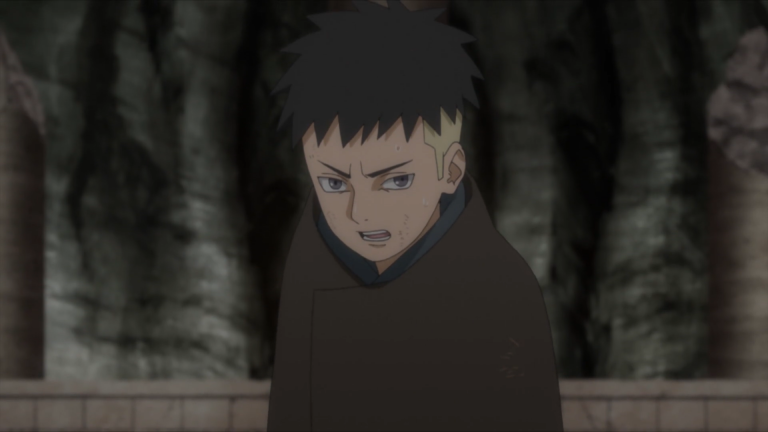