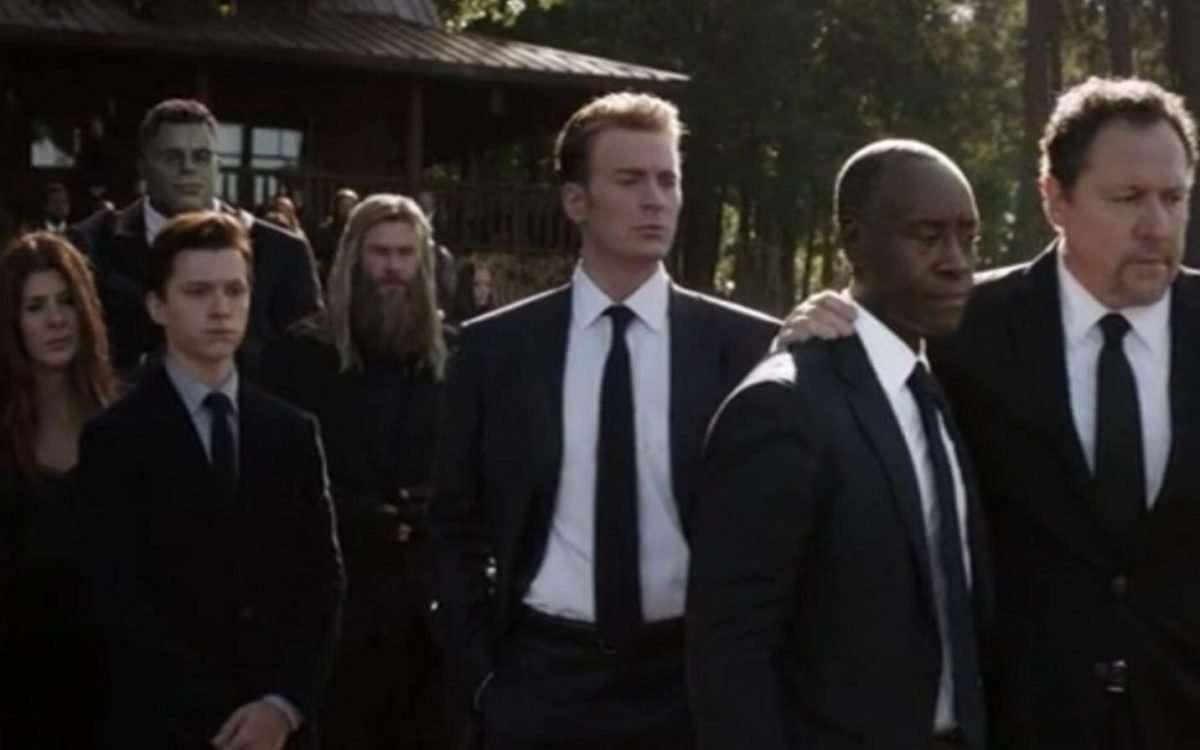 Before you start to blast at us for telling this, know this we have proof, and this is just an ongoing theory.

The multiverse of Madness has been unleashed already thanks to the final contributing factor, Sylvie.

We always thought that it was Loki who would mess us with everything and cause a lot of trouble, we were still right but just got proven wrong by his variant.

Yes, Sylvie did cause the final domino to fall, but these things were a long way coming.

Who is responsible for the multiverse of madness?

If you ask the marvel fans, each one will have one answer. While some are arguing, Sylvie has her reason with everything TVA took from her, at last, while considering the good of the world, what she did was just selfish.

Well, the same thing happened with Star-Lord, and we were furious with him too. But, well, some fans did argue that was the only probability of them winning, so it had to happen.

Anyway, argue all you want. It all comes back to Avengers and their time heist.

Well, they did pull it off well in many areas but colossally flopped in the 2012 New York timeline.

Letting Loki loose was one of the most stupid things they did, along with angering Hulk, but we can rationalize and tell that had to be done; otherwise, they couldn’t have saved the world.

We won’t tell you which side was which, come to a conclusion yourself.

Anyway, if they had just listened to what was going on or done something together instead of messing everything up right from building Ultron to signing the Accord, things wouldn’t have gone this bad.

Agree it or not, if all the Avengers had stayed together and did not break up like the damn Beatles, we would’ve won over Thanos, and it wouldn’t have gone way smooth.

Anyway, if you look at it somehow, they all are responsible. From Steve to Tony, from Loki to Sylvie, every one of them is responsible.

Anyway, we like this way better too. We get to see more of them, and even though they killed off some of our favorite characters, we still have some entertainment with Marvel, so…

Advertisement Hulkbuster, the famous Iron Man suit, recently made its movie debut with the trailer of Age of Ultron. But it isn’t the only suit, there are other Cool Iron Man Suits, which can give the Hulkbuster a run for its money. Table of Contents 1. The Anti-Magneto Suit in Avengers vs. X-Men2. The Heavy…