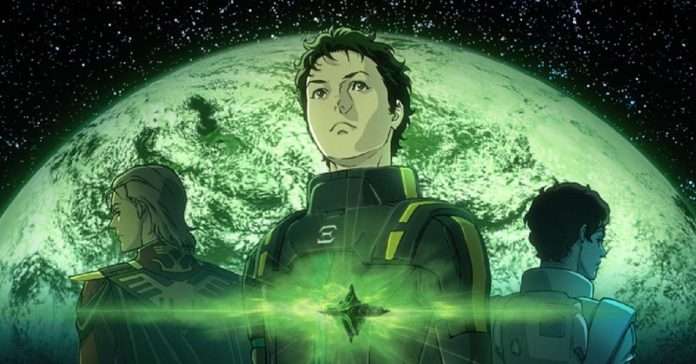 Yet again, the anime film Gundam Hathaway continues to disappoint many fans. However, the reasons for this mass disappointment aren’t due to the content quality or some other issues.

Rather, this promising film has been postponed too many times, which has dampened the spirits of many fans. In this chaos and hopelessness caused by the COVID-19 pandemic, the release of their favorite anime shows is their only solace.

The news of the delay of Gundam Hathaway has become a repetitive occurrence. It’s the third time that the film has been delayed and fans aren’t having it at all.

History of the Delay of Mobile Suit Gundam Hathaway

Originally, Mobile Suit Gundam Hathaway was going to get a release last year on July 23, 2020. However, as expected, because of the pandemic, its release had to be rescheduled to May 7, which then was further pushed to May 21, 2021.

"Mobile Suit Gundam Hathaway" movie has been postponed. It was originally to premiere in Japanese theaters this May 21, 2021.

The new release date of this movie will be released soon.https://t.co/jLFtWekZf2 pic.twitter.com/xTB96b6mCB

And as if these delays weren’t enough already, they decided to postpone it again. The new release date hasn’t been revealed yet. Hopefully, the announcement of the new release date will be prompt, which actually depends on the crisis getting resolved soon.

If you’re fuming, we completely understand. Feel free to comment (more like a rant) down. It’s a safe space after all.

Due to the pandemic spiraling out of control in areas of Japan, there was a declaration of an emergency state in nine prefectures.

Also, the Gundam website pacified many fans’ concerns by assuring them that the bought tickets will be valid. Produced by Sunrise Studio and directed by Shuko Murase, this Gundam movie was going to add greater depth to the whole franchise.

Earlier in January 2021, the studio was kind enough to release a short trailer that gave many fans hope.

That being said, fret not for a little more patience won’t kill us.

Where Will The Movie Be Screened?

The Gundam Hathaway movie will get screenings in a record-breaking number of 214 theatres in Japan. Before the film starts, the first 15 minutes and 53 seconds of the previous film are going to appear too.

Bleach: All About Orihime Inoue’s Tragic Past