Movie Frozen 2 has officially become the third highest-grossing film of this year at the global box office. With this, it has surpassed the original Frozen at the domestic box office as well. After releasing in 2013, Frozen smashed box offices while creating a record opening for the then Thanksgiving weekend.

Furthermore, it also became a cultural phenomenon, with the announcement of its sequel soon following suit. This year, the Movie Frozen 2, Frozen’s Animated Movie sequel, made a debut to $130.2 million the weekend just before Thanksgiving. And with it, it scored the biggest global debut for any Animated Movie.

Frozen 2 reunited Elsa and Anna with Kristoff and Olaf. Together, they venture north to an enchanted forest that has been held under a curse for years. The film has received more or less positive reviews, with a 77% score on Rotten Tomatoes. However, it is the fan responses that make it even better. Additionally, quite recently, the Movie Frozen 2 also scored two Golden Globe nominations. These include the nominations for Best Motion Picture- Animated and Best Original Song for Elsa’s “Into the Unknown.”

Frozen 2 And Its Box Office Success:

According to statistics, Frozen 2 has officially reached $1.16 billion worldwide. Subsequently, it has become the third highest-grossing movie of the year 2019. While doing so, it has surpassed Sony’s Spider-Man: Far From Home, which reached $1.13 billion. As of now, the only films higher than Frozen 2 are Avengers: Endgame, with $2.79 billion and The Lion King, with $1.65 billion.

On the home front, the movie is the fifth highest-grossing movie of 2019 with a current total of $410.7 million. This position Frozen 2 just above the final domestic total of Frozen, which was $400.7 million. However, that was for its entire box office run, while Frozen 2 has only been in theatres for five weeks now. 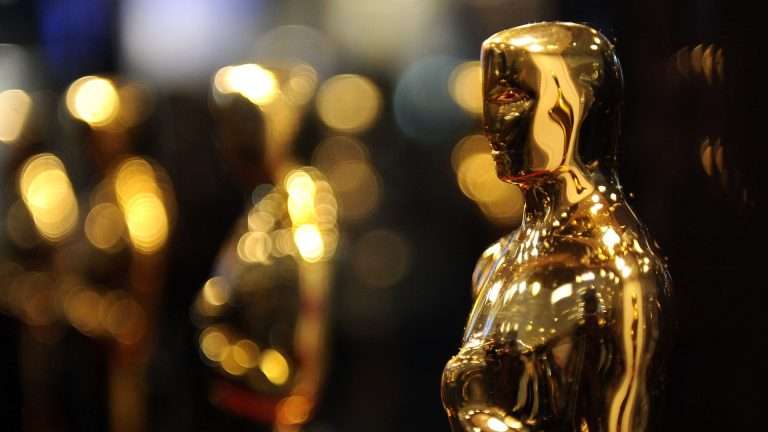 Advertisement Nothing will be ordinary for the upcoming awards season. The Golden Globes, Bafta and Oscars have rescheduled their ceremonies for later next year. No one knows if those ceremonies will take place in a ballroom filled with celebrities or whether they will be held virtually. And, with the nebulous changes in eligibility rules, we’re… 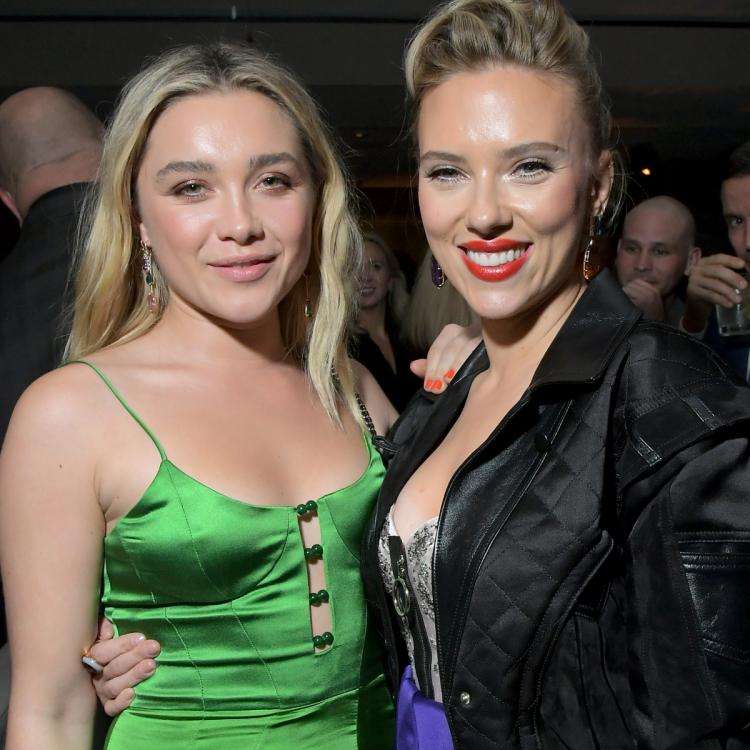 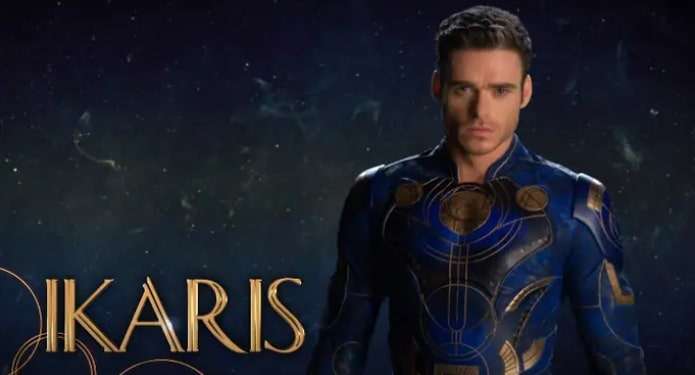