Log Horizon has been slaying the charts for its interesting genre of video game concept. The story of the anime revolves around Shiroe and his group of friends who get stuck inside a game called “Elder Tale”, following a game update. There is an immense focus on relationships, politics and achieving new quests as the central theme of the show.

This touch of fantasy, sci-fi and adventure make the show appealing to the viewers as it displays a perfectly designed anime. And Log Horizon’s last episode recently came to an end, without any renewal confirmation news as of now. But here are some of the anime like Log Horizon which we think fans should definitely check out.

The plot follows Kazuto Kirigaya using the online role-playing game called Sword Art Online. It operates on ‘Nervegear’ technology by running on the user’s five senses via their brain and controlling their in-game characters with their minds. 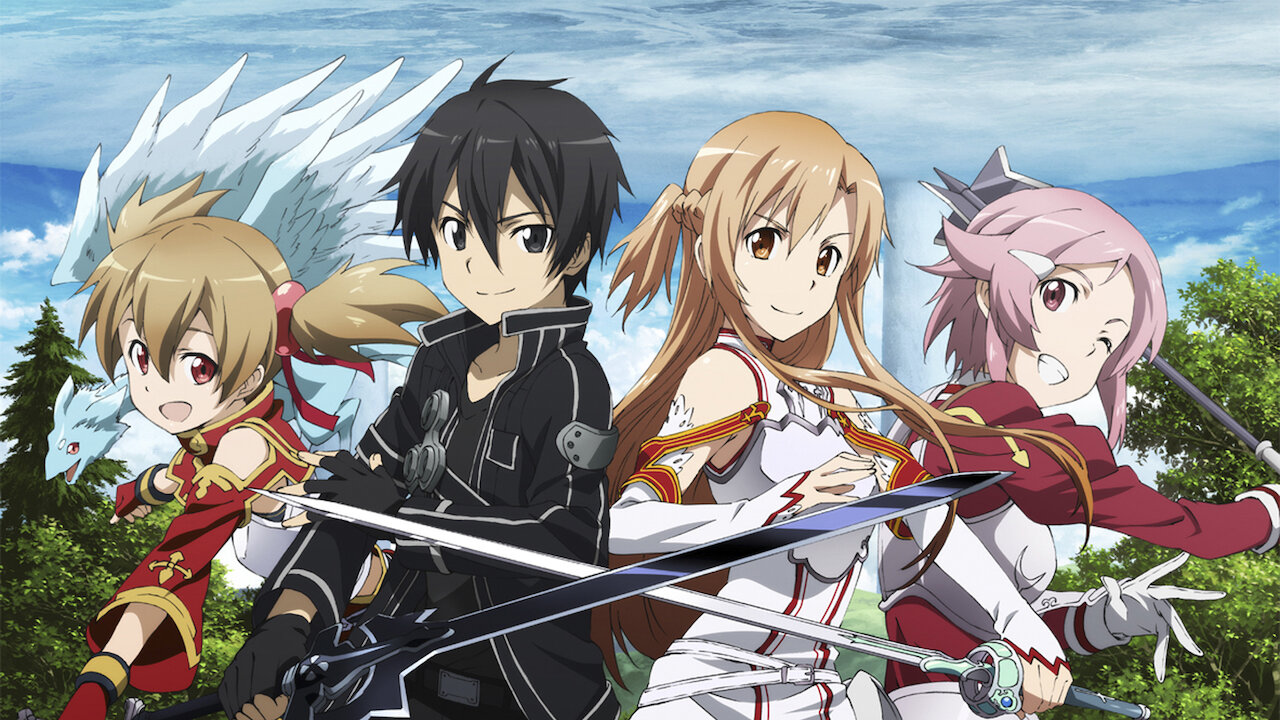 In another life and death game story, Ryuoto Sakamoto, a top player of Btooom video game, becomes trapped inside it. He and his love interest Himiko, take help from other fellow players to return home. 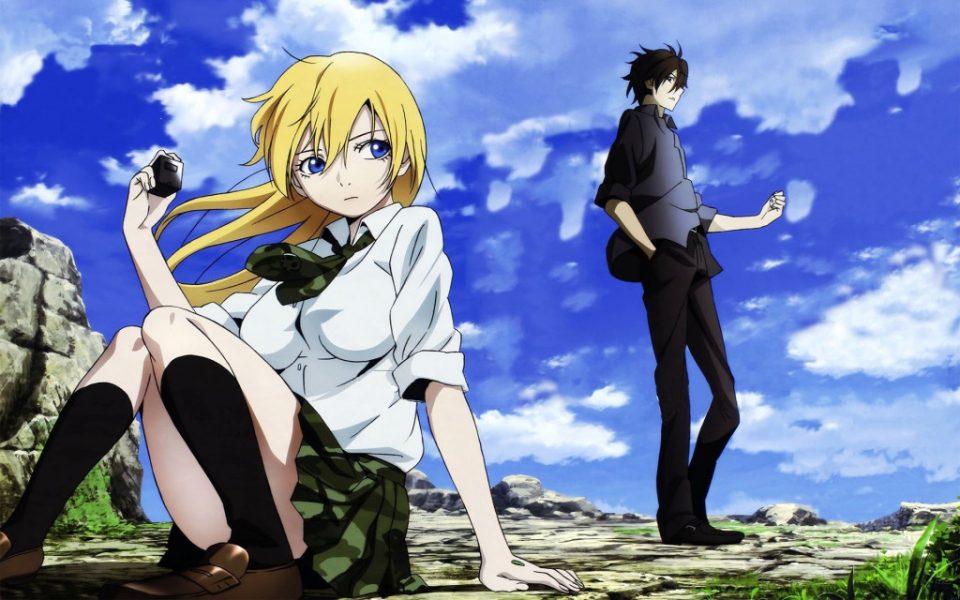 Among the many anime like Log Horizon, this is one such series that needs to be on the list. Sora and Shin are siblings who use the name “Blank” to play online games. They get transported to another world where they need to defeat the God of Games Tet, to become the next heir in line. 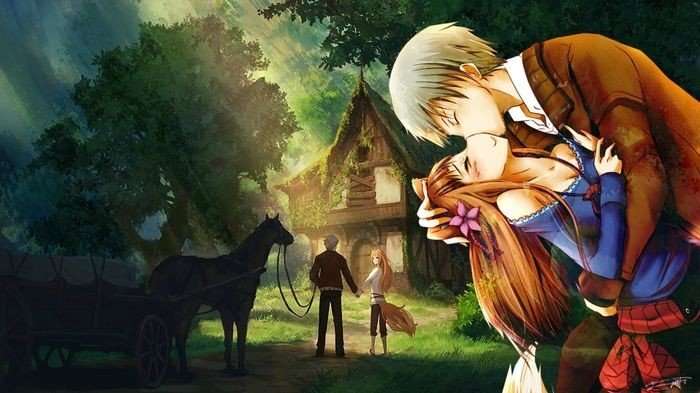 This anime also shares some commonality like the Log Horizon such as political and fantasy themes, with some great action scenes. But it doesn’t focus on the plot of survival, rather it shows the emotional romantic development between the two characters, Kraft Lawrence and Solo. 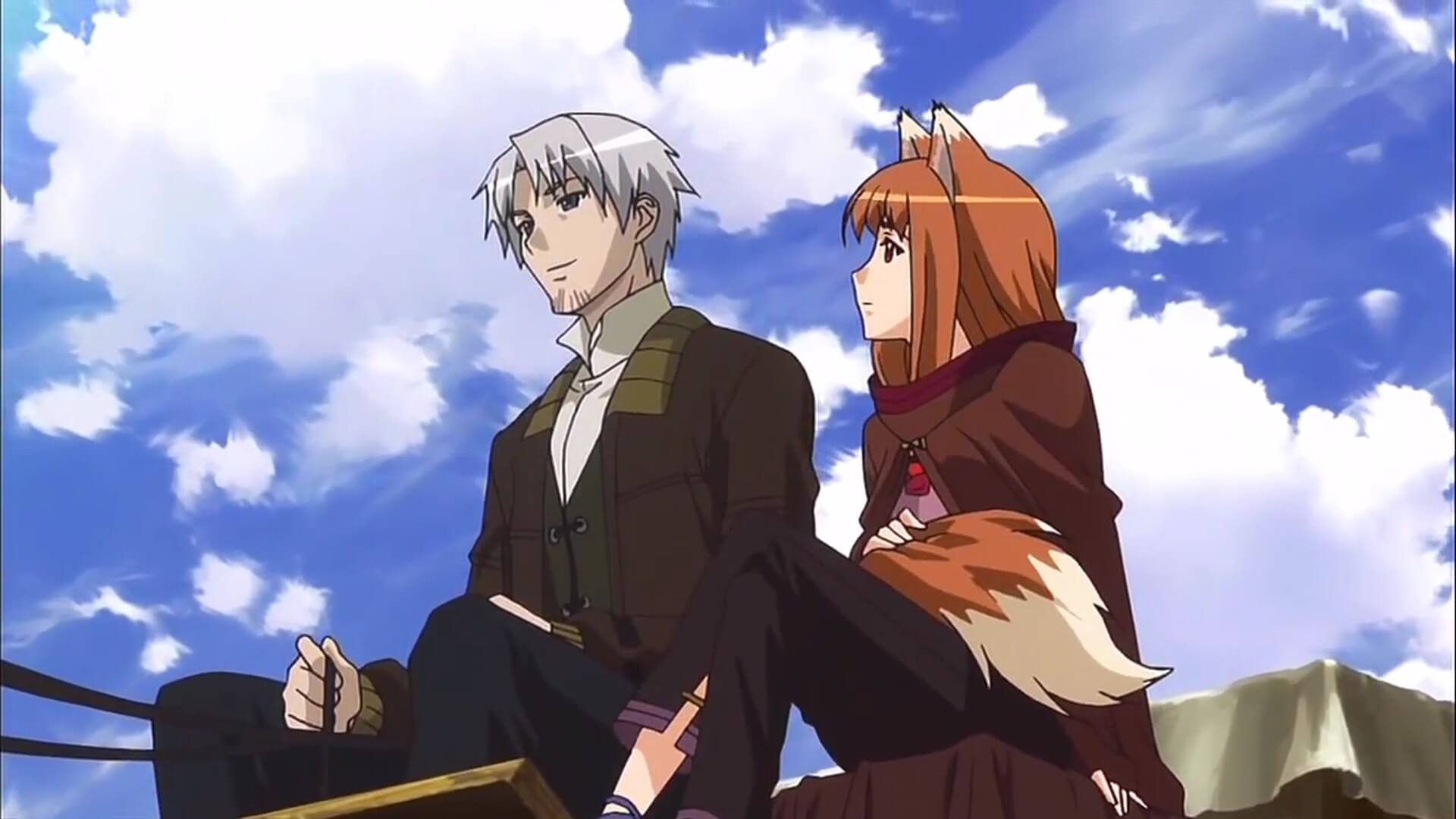 Overlord is similar to anime like Log Horizon in the sense that the protagonists stuck in the gaming world try hard to learn about the new place rather than try to escape from it.

The story follows Momonga who is trapped in the virtual reality world continues his feat to take control of the world around him. 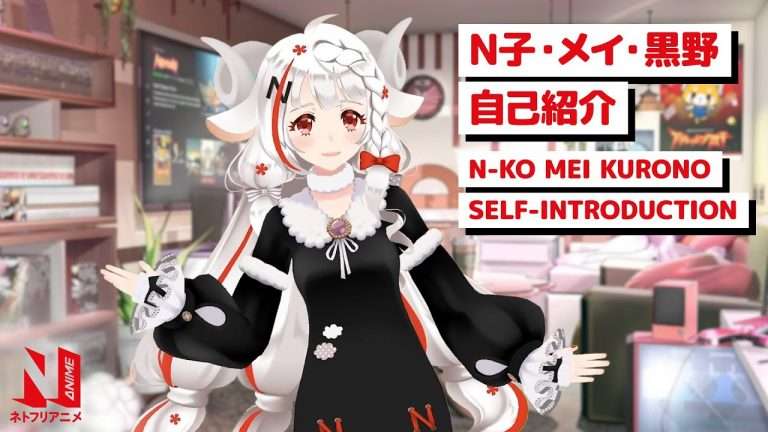 Advertisement Here is everything you need to know about One Punch Man Chapter 175. About: One Punch Man One Punch Man is an ongoing manga series that is being written by ONE with Yusuke Murata serving as the illustrator. It follows the story of a superhero named Saitama, who holds the power to defeat any… 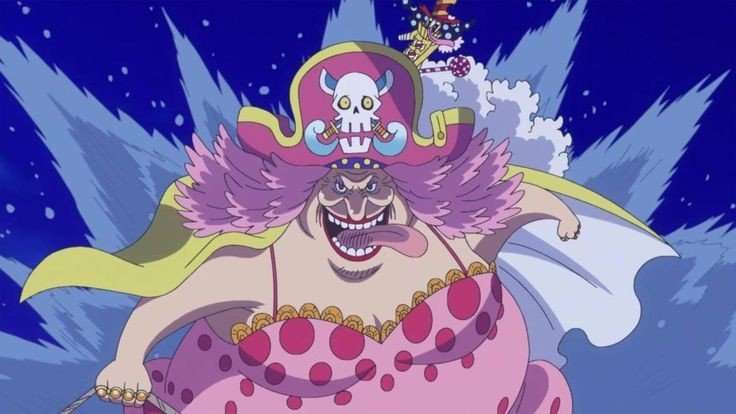