The list of upcoming releases from Marvel Studios is filled with series and movies that are highly anticipated by fans. One of them is Moon Knight, a production that will bring to the Disney+ screens the Moon Knight, one of the fascinating characters in the Marvel Comics comic books.

The series will star Oscar Isaac, well known in the Star Wars universe as the skillful and fearless pilot Poe Dameron. Little is known about Moon Knight, after all, Marvel is an expert in many things, but when it comes to secrecy, the studio takes the subject seriously. The most we had until last week was Oscar Isaac’s statement that they’re way too advanced in production and that the show will be “very, very crazy.”

However, all the care was not enough to prevent us from looking at the character’s look last Friday (13), when the first photo of the hero featured in the backstage footage of the Budapest shoot was leaked.

In case if you missed it, have a look here: Moon Knigh Leaked Costume

And this Saturday night (14), another leak appeared. A video recorded from the production in Hungary gives a small taste of the action scenes we can expect in the series. The new images feature a character in a costume very similar to the Knight of the Moon taking a giant leap while two team members push what appears to be a camera on rails. Check out:

Kevin Feige, the president of Marvel Studios, has previously described the character as someone who jumps off buildings, perfectly fitting what happens in the video.

Marc Spector, the actual name of Knight of the Moon, is a very different character from those we see on MCU. In addition to suffering from dissociative identity disorder, the ex-Navy soldier is killed during a mission as a mercenary in Egypt. However, a deity called Khoshu, the Egyptian god of the moon, and vengeance resurrects him and transforms him into the Moon Knight. 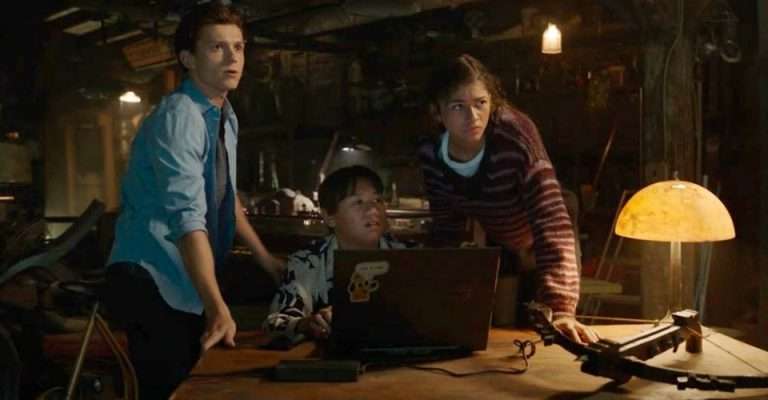