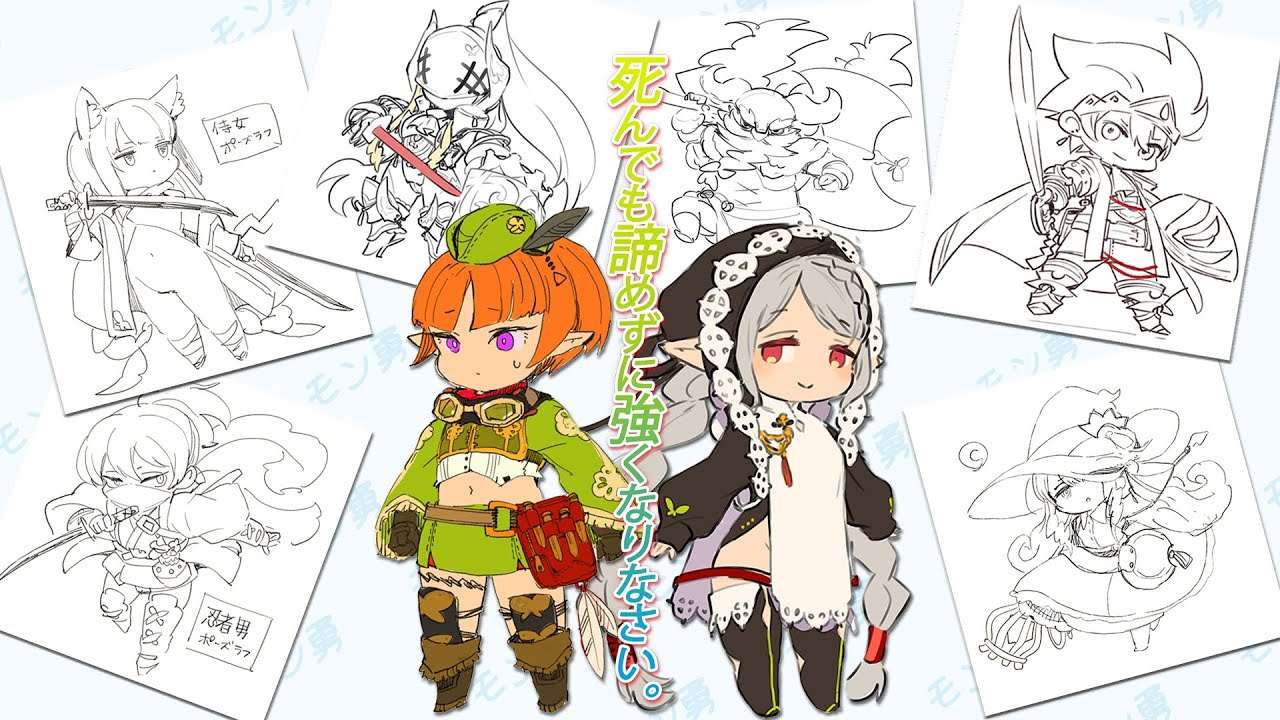 Japanese publisher and RPG developer Experience has announced Monyuu, a dungeon-crawling RPG. Watch the trailer for it:

Monyuu’s official title is Monster wo Taoshite Tsuyoi Ken ya Yoroi wo Te ni Shinasai. Yuusha Tai ga Maou wo Taosu Sono Hi wo Shinjiteimasu. (Defeat Monsters to Get Strong Swords and Armor. We Believe in the Day the Heroes will Defeat the Demon Lord.).

Undernaughts: Labyrinth of Yomi is releasing for PlayStation 4, Xbox One, Nintendo Switch, and PC in Fall 2021. It is also a dungeon crawler.

You have been assigned to join an elite group of underground explorers. Terrifying monsters lurk in the shadows. Dangerous criminals hunt for resources. Large numbers of people are missing. The ultimate test of survival begins now… pic.twitter.com/fODDNbk9sS

Monyuu is set to release sometime during summer in Japan. For more details, there will be a live-stream called “EXP Channel 3rd Season #24” on March 26, 2021. 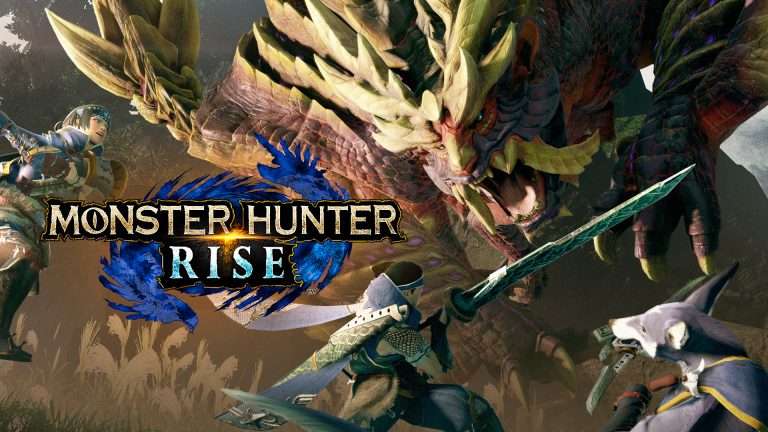 Advertisement Monster Hunter Rise will finally finish its story in an update that will be released at the end of next May 2021. Announced at today’s Monster Hunter digital event , the version 3.0 update “will add an additional chapter to the story that will take place after the finale.” It’s unclear exactly what it will entail, but Capcom anticipated the addition by saying, “What will… 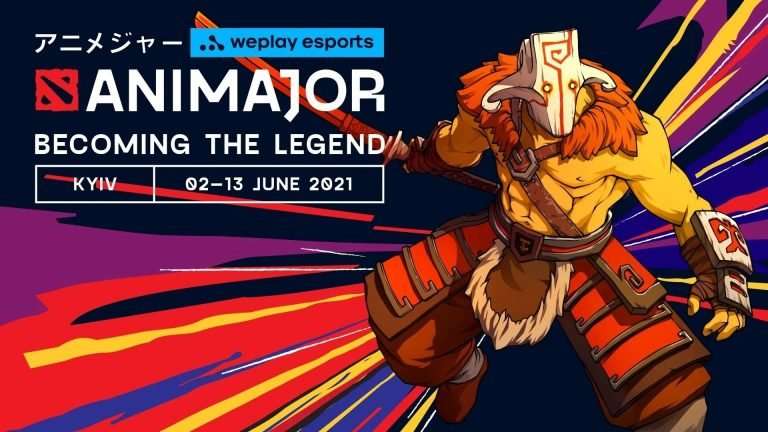 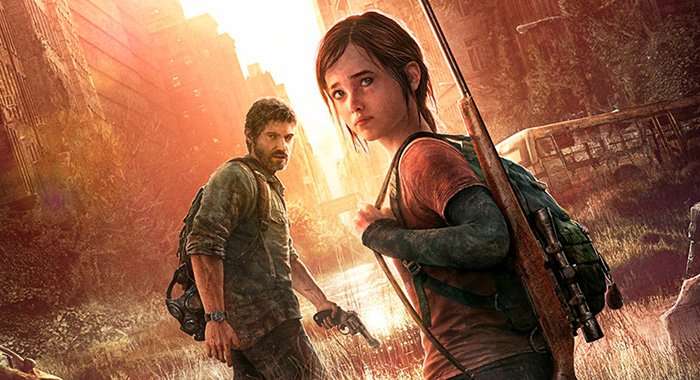