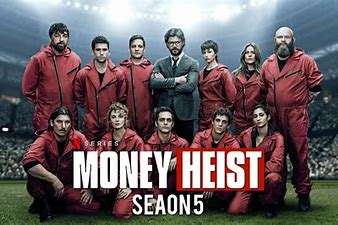 Nervousness, anxious and pure excitement are some of the emotions we felt while watching the show. As season 5 part 1 unravels, fans are as excited as ever. If you are an adrenalin junkie and love watching shows filled with power pact action, then this is the show for you. The last season ended in April 2020 and since then fans are eagerly waiting for the next chapter.

Season 5 part 1 came out on 3rd September 2021 on Netflix. The show includes all the previous cast but has new additions such as José Manuel Seda playing the role of Sagasta, a military leader. The show no doubt outdid itself and was everything and more than what was expected. 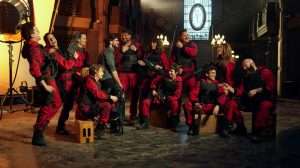 From unexpected plot twists to brilliant acting by the cast to leaving the audience wanting more, Money Heist did not disappoint its fans.
No doubt the show is back with a bang and we cannot wait to see what goes down in the final part of the final season releasing December 3rd 2021. 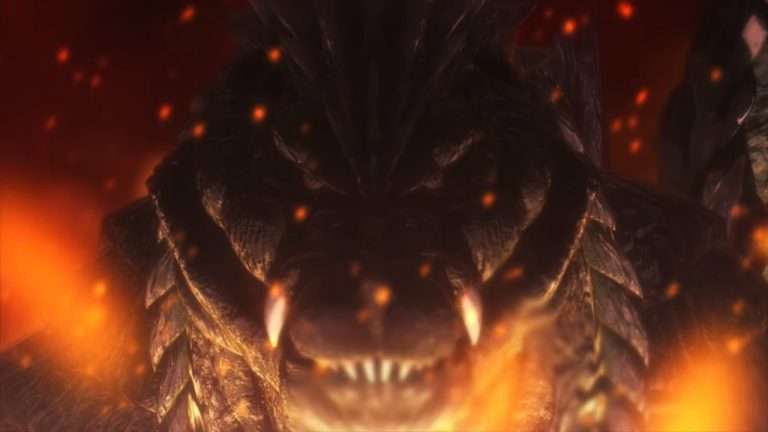 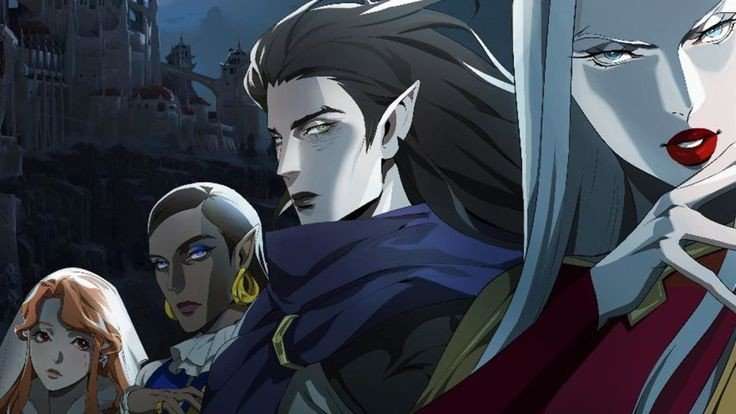 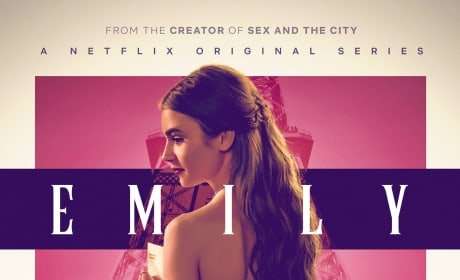