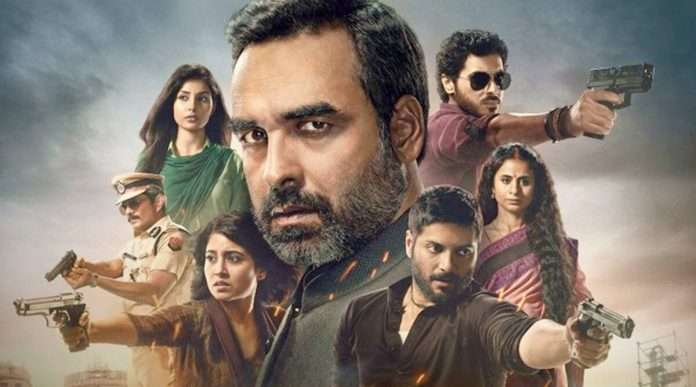 Amazon Prime Video got into various legal troubles for some of its biggest shows like Tandav and Mirzapur. Controversies only seem to be piling up for the makers of the popular web series Mirzapur.

The Supreme Court had issued a notice to the makers of the show. The court sought a reply from the show makers (both the director and the producer) over the plea.

Details on the plea 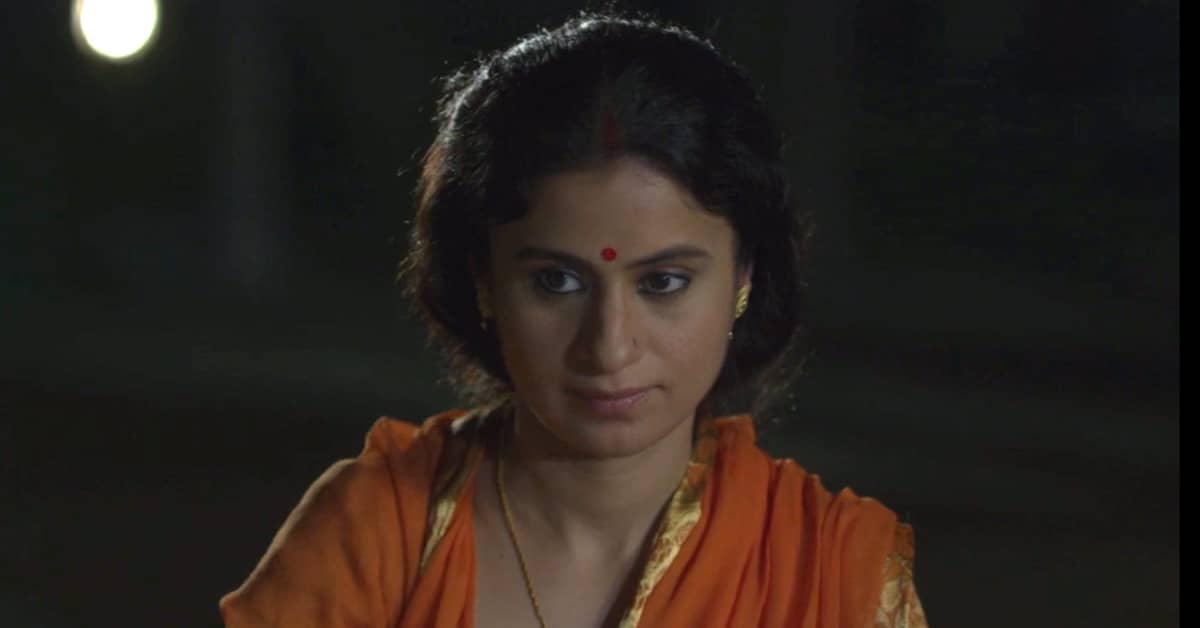 Earlier, a complaint was filed against the makers of Mirzapur for portraying Mirzapur & Uttar Pradesh in a bad light. A new petition has been filed against the show, which majorly objects to Rasika Dugal’s character Beena Tripathi for having a sexual relationship with a servant and her father-in-law. The plea stated that Mirzapur is very culturally rich and such ‘ridiculous’ and ‘shameless’ portrayal of a woman puts forth a negative impression of Mirzapur. It requested the court to take some strict action to safeguard their historical and cultural values.

As a result, The Supreme Court sent a notice to the Mirzapur team, seeking a reply from the show makers regarding the same. The date for the hearing is set for March 8. 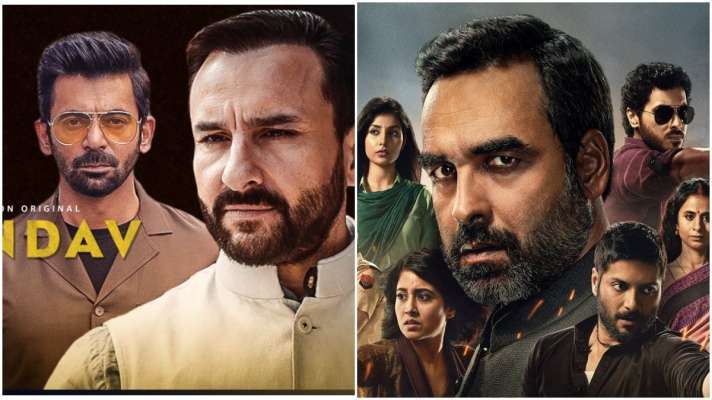 Due to big shows like Tandav and Mirzapur being embroiled in a legal battle, other shows on the platform have also suffered. Manoj Vajpayee’s ‘The Family Man‘ has also been postponed. It’s believed that Amazon Prime wants to avoid taking any chances. Hence, the move.

Is Anya Chalotra From The Witcher Indian?

Avengers: Endgame’s ‘I Love You, 3000′ Has A Sweet Connection With RDJ

The Eternals Can Reveal The Problems In The Happy Ending Of Avengers: Endgame