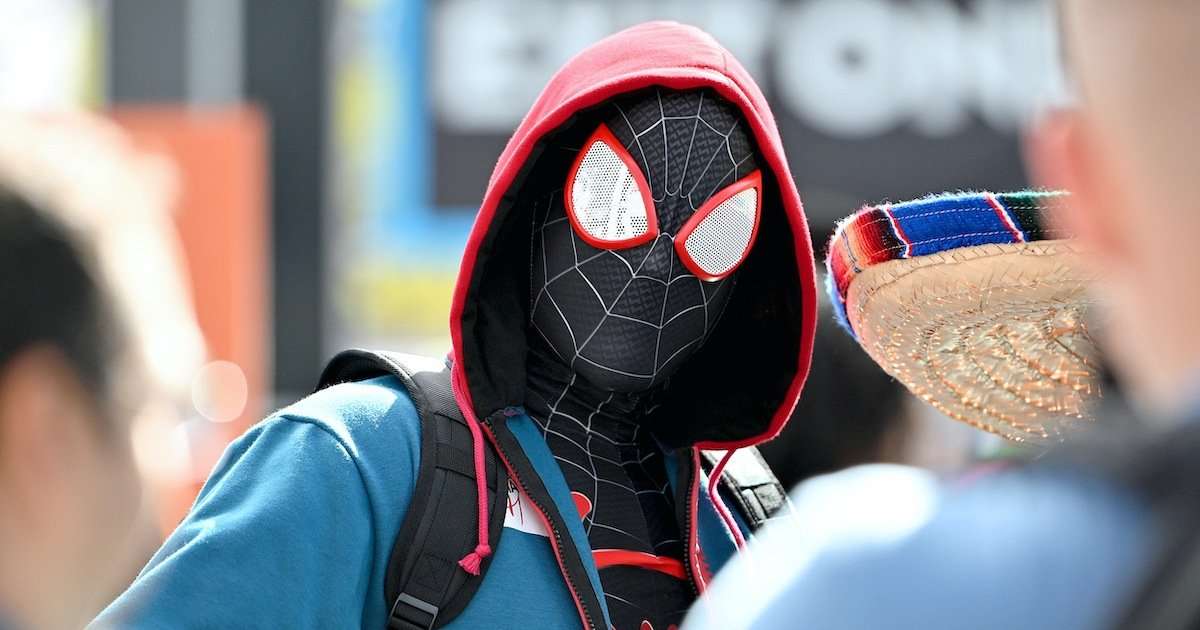 These days we have to face an incredible amount of theories about Spider-Man: No Way Home. The release of the much-coveted trailer of the film with Tom Holland immediately set in motion the imagination of the fans, as always ready to give birth to more reasoning. Or less credible starting from every tiny detail.

While some even talk about the possible presence of Tobey Maguire in the Spider-Man: No Way Home trailer, in fact, others prefer to focus on the appearance of a mysterious woman who, according to some, could play a rather important role in the Marvel Cinematic Universe.

Paula Newsom plays the woman in the limousine with whom Peter talks during the trailer, and her role in the film has not yet been clarified: flying a bit with the imagination. Therefore, many have even begun to indicate her as a possible mother of Miles Morales. After the success of Spider-Man, a new universe could therefore appear as the fourth Spider-Man in the MCU, alongside the three Peter Parkers of Holland, Maguire, and Garfield.

The thing actually seems to rest on rather weak foundations, especially since in recent months there has been talking of the character of Newsom as the mother of MJ, a hypothesis that is definitely more probable at the moment with Marvel. However, Speaking of theories, many wonder why Doctor Strange still wears the Eye of Agamotto.

Who Could Play Miles Morales?

The name of the moment is Camaron Engels, appointed as the ideal choice to live the character. While many actors and actresses ignore fans’ opinions, Engels decided to speak out on their social networks about the project. The actor commented that work had always been one of his life’s dreams and that it would be a truly incredible opportunity.

Thanks man. One of my dream roles actually. Been manifesting it!🙏🏾 https://t.co/eICxcT72vN

Engels has been a big hit since American Pie Presents: Girls on the Attack and series like Family Reunion and Rescue in Malibu. He’s been under consideration for the role of Miles for a while, but we know it all depends on confirmation from Marvel and Kevin Feige. Maybe we can get to see him as a normal teenager because it is unlikely that Miles Morales will ever make his live-action debut as Spidy in the next Spider-Man movie, especially if we see Maguire and Garfield return. Having to deal with one more hero can end up messing up the talent-packed movie even more.

Spider-Man: No Way Home will be released worldwide on December 17, 2021.