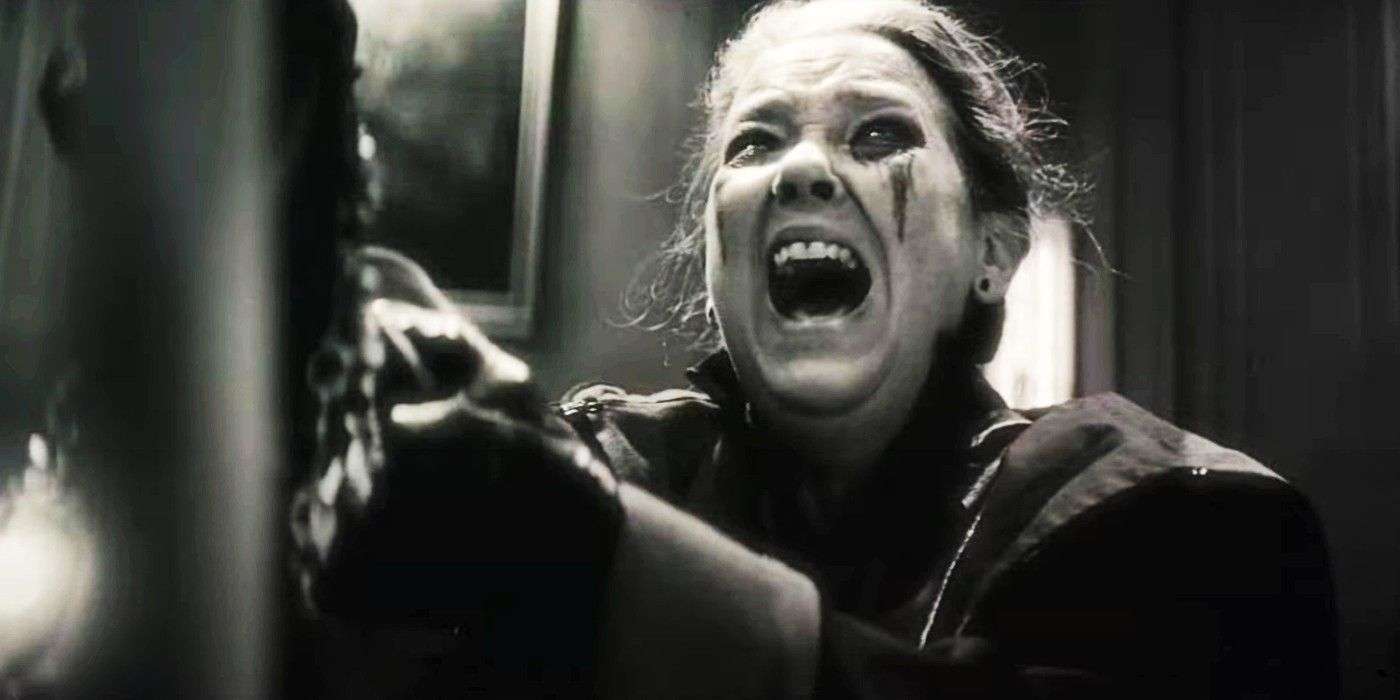 Werewolf by Night’s deeper ties to the larger Marvel Cinematic Universe has been addressed by Michael Giacchino, who confirmed that the plan will surely tie it into another movie.

She-Hulk: Attorney at Law season 1 still has a few episodes left to air, and Black Panther: Wakanda Forever will be the last movie released as part of Phase 4 of the Marvel Cinematic Universe before Phase 5 begins in 2023. Phase 4 of the MCU is coming to a close. With the upcoming MCU special, Werewolf by Night, Marvel Studios is participating in the Halloween festivities this year. 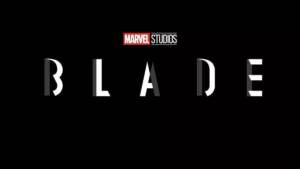 Michael Giacchino was specifically asked if Blade will make an appearance in any way in Werewolf by Night, which will be released in about a week. Ali was rumored to feature in Werewolf by Night but had to back out owing to scheduling difficulties, the outlet brought up to the composer/director in a recent interview with One Take News, to which the director noted that 99.9% of the time, “rumors are insanely inaccurate.” Michael Giacchino said,

You know what, rumors are insanely inaccurate I would say…99.9% of the time. The thing about the Marvel Cinematic Universe is everyone thinks that every single thing is going to be connected. Every single thing. And it doesn’t mean that we’re not connected. But, I didn’t feel the need to blatantly say we were. You know, every other show has done that, and they’ve done it brilliantly, and I thought “you know what?,” when I was a kid, I would pull a comic off the shelf and this particular Werewolf By Night issue had nothing to do with anything else in the Marvel Universe. What’s wrong with that? That’s okay!

It’s unlikely that Ali will make his on-screen debut in this production, even though Blade would fit well with Werewolf by Night’s supernatural and horror aspects. As the revival will begin filming in October, fans shouldn’t anticipate seeing Blade until his solo movie.

Even though it would be entertaining to see Blade, Giacchino’s MCU special should be allowed to concentrate solely on its characters without having the spotlight shared with a guest character because it would be unfair to Ali’s character and the Werewolf by Night franchise. After all, the latter is more obscure to mainstream audiences.

While gathering to mourn the passing of Ulysses Bloodstone, the monster hunters in Werewolf by Night run across the Marvel monster. The black-and-white Disney+ special, which will debut on Friday, October 7, was directed by Giacchino, a composer with a long resume that includes Tom Holland’s Spider-Man trilogy and The Batman. 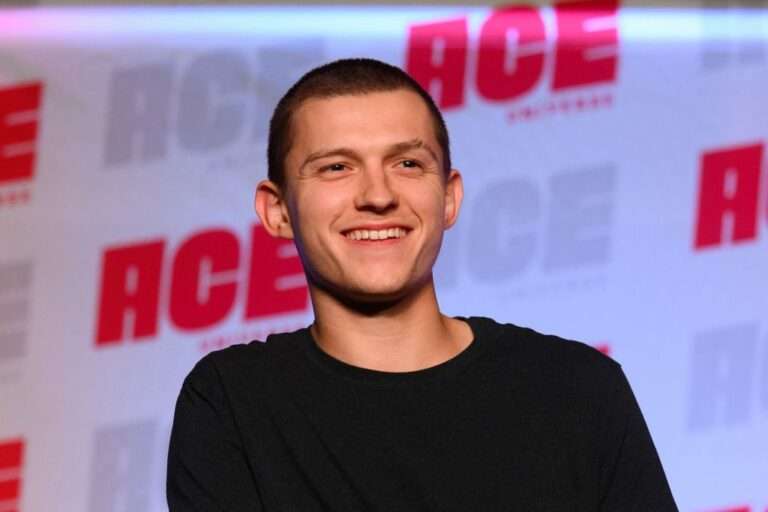