The new installment to Men in Black franchise has just created a good hype among fans after release with its new star cast.

One thing the fans missed was, most of the iconic lines of the original movie which were refused by female co-star, Tessa Thompson.

Tessa refused to say this

Tessa plays the role of agent M in the movie, a woman who has spent her life searching for an organization, she becomes a member of Men In Black.

After first suiting up as a probationary agent, audiences were likely bracing for her to repeat, “I make this look good,” a line delivered by Smith’s J in the first film, but the actor declined. 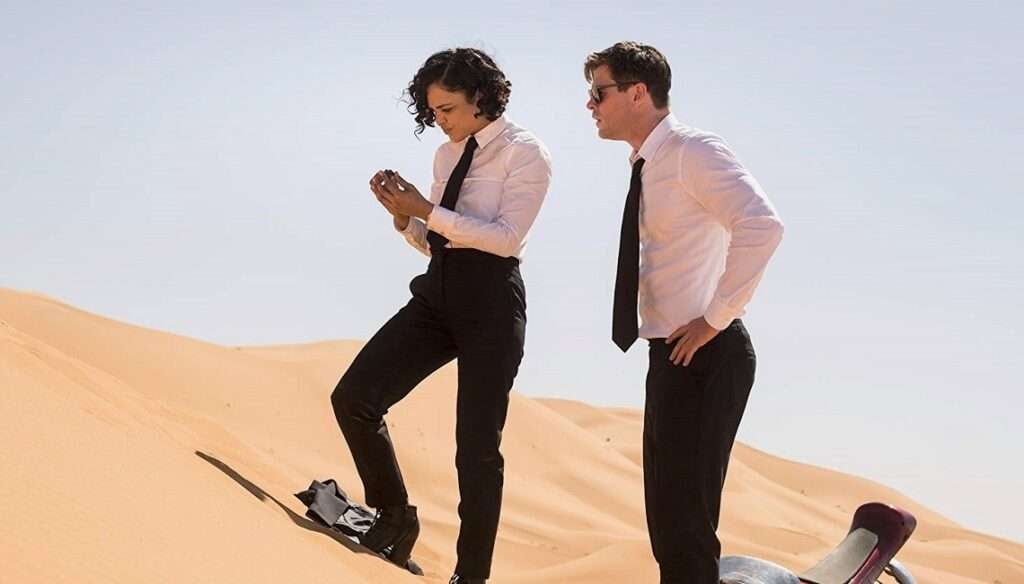 Here’s what she had said to Hollywood Reporter:

“I wouldn’t have said it. In fact, I think someone did ask me to — just as an option — and I said no,” said laughingly.

“M is just different from that character [Agent J]. Yeah, I was really conscious of too much nostalgia.

Also, inside of that, there were moments when I thought, ‘Let’s lean in.'”

Looking at the past movies, it was well cleared to Tessa of what she had to do in the movie, Men In Black: International.

Fans were expecting from new stars to bring some popular lines from the original movie as the first installment was a classic hit.

Still, she managed to screw down those classic things that looked her simpler and it showed some

In a recent interview to promote Men in Black: International, Tessa Thompson was asked about a famous line Will Smith’s Agent J utters in the first movie. Thomson showed no interest in proceeding with the same. 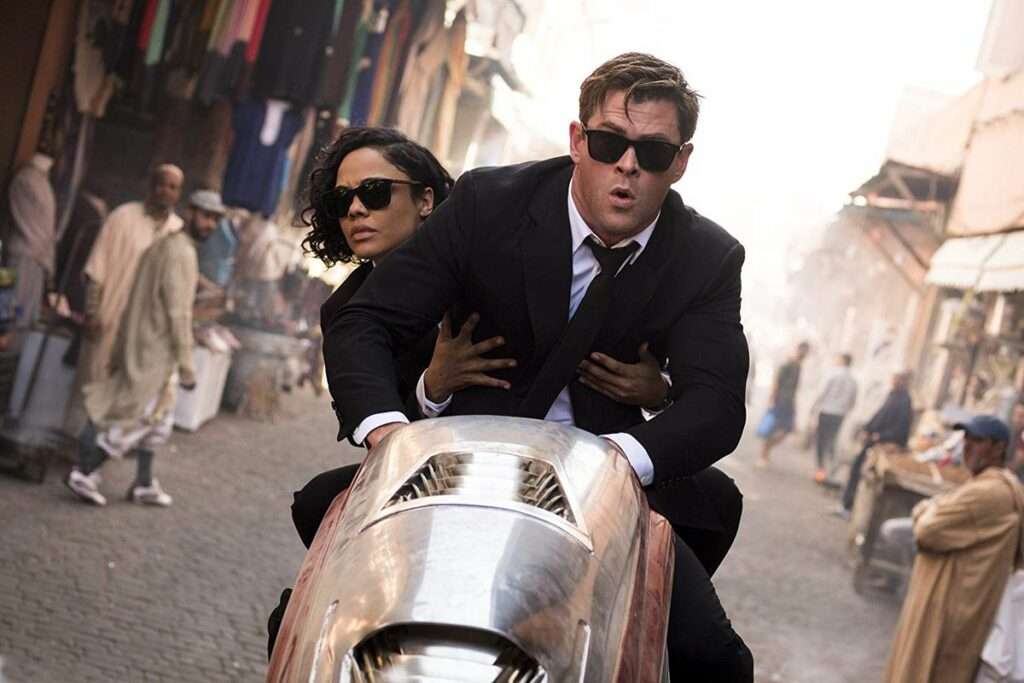 While filming Men in Black: International, Tessa felt to “lean in” to the nostalgic aspects of the franchise.

It wasn’t an easy task to replace new actors for a well-known franchise and not have some nods to the familiar, much like J.J. Abrams taking on 2015’s The Force Awakens. Some fans have accused him of making something too familiar and too safe.

The opposite can be said for Rian Johnson, who stepped outside of the lines for The Last Jedi.

After Avengers: Endgame, Tessa was asked about Valkyrie’s future. The actress revealed that she doesn’t know yet, but she is excited to find out and see what the future holds for her character.

It is assumed that she might have a romantic arc with Carol Danvers. Its simply shows that Thor 4 will include Valkyrie’s scene, which is rumored to be in development.

Men in Black: International is now out in theaters and it should easily take the number one spot at the box office this weekend. 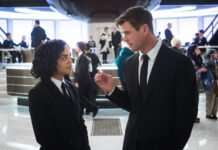 Men In Black: International: 9 Fun Tid-bits you need to know!