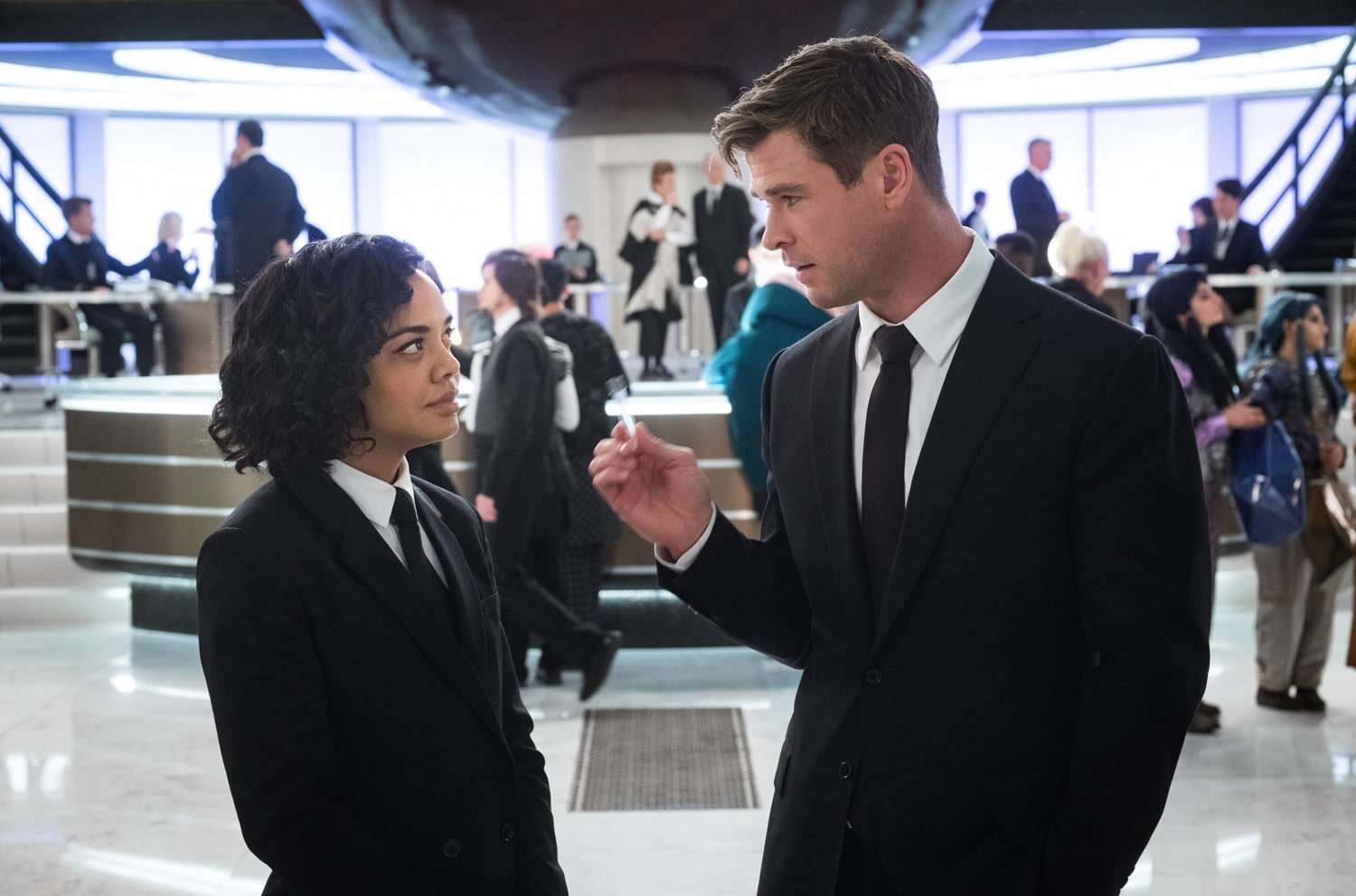 In a few days, the fourth installment to the successful Men In Black franchise is going to hit screens.

In this sequel, Original main character Tommy Lee Jones and Will Smith, are replaced with Tessa Thompson and Chris Hemsworth as the defenders of the galaxy.

Men in Black: International will be released in UK and US cinemas on Friday 14th June 2019. Let’s have a look at some of the fun facts.

Unlike the US-centric trilogy of films, this new spin-off takes place around the world, from London and Paris to New York.

Men in Black: International introduces audiences to the UK-based team and is set in the MIB London headquarters, where a mole threatens the safety of the Earth.

“I think you do have the chance inside all of this escapism to say something, and make a movie that has heart and that has satire and that holds up a mirror to our stuff,” she told Entertainment Weekly.

Tessa Thompson plays Agent M, a new recruit to MIB who is partnered with Hemsworth’s Agent H after apparently spending 20 years tracking down the organization.

You probably remember the actress for her captivating performance in “The Greatest Showman”.

For this role though, Ferguson’s character reportedly has “Saturn-ringed hair and third arm”, and “would look right at home in Beetlejuice’s waiting room

“He’s the last survivor of an alien race that had been hiding out on Earth disguised as a chess set,” Nanjiani revealed, “and he has some major self-esteem issues.”

For those wearing a black suit and white shirt uniform of the Men In Black (like the dapper purple alien with blue-hued mushroom-like growths), it’s safe to assume they’re agents.

Besides the purple alien is a brown fin-like design on her head with a tan and pink color throughout and no nose. 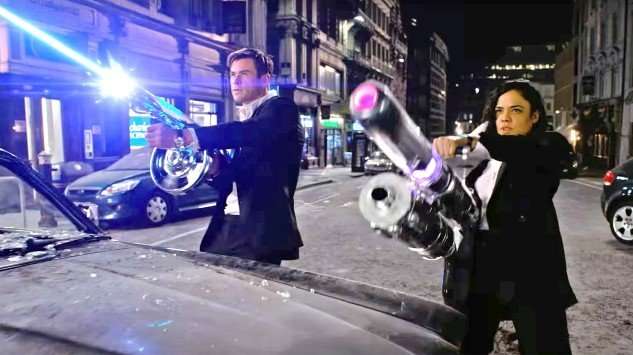 While the technology is updated in MIB: International, props supervisor Pierre Bohanna assured us that the original films definitely “have an influence” on the latest gadgets.

Emma Thompson’s Agent O is the only character to reprise her role in the new spin-off.

For the scene in the Moroccan Kasbah, where MIB agents try to corner M & H, all the agents on the roof of the Kasbah Mosque had to be of the Muslim faith.

It was the first time anyone had filmed a scene with people on the top of the mosque. 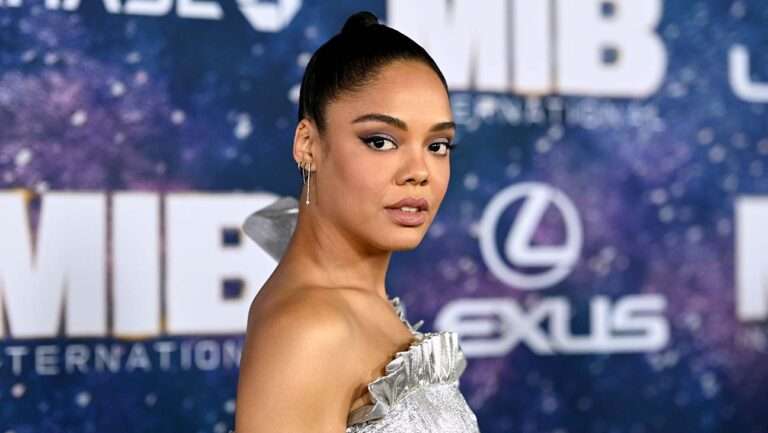 Advertisement The new installment to Men in Black franchise has just created a good hype among fans after release with its new star cast. One thing the fans missed was, most of the iconic lines of the original movie which were refused by female co-star, Tessa Thompson. Tessa refused to say this Tessa plays the…