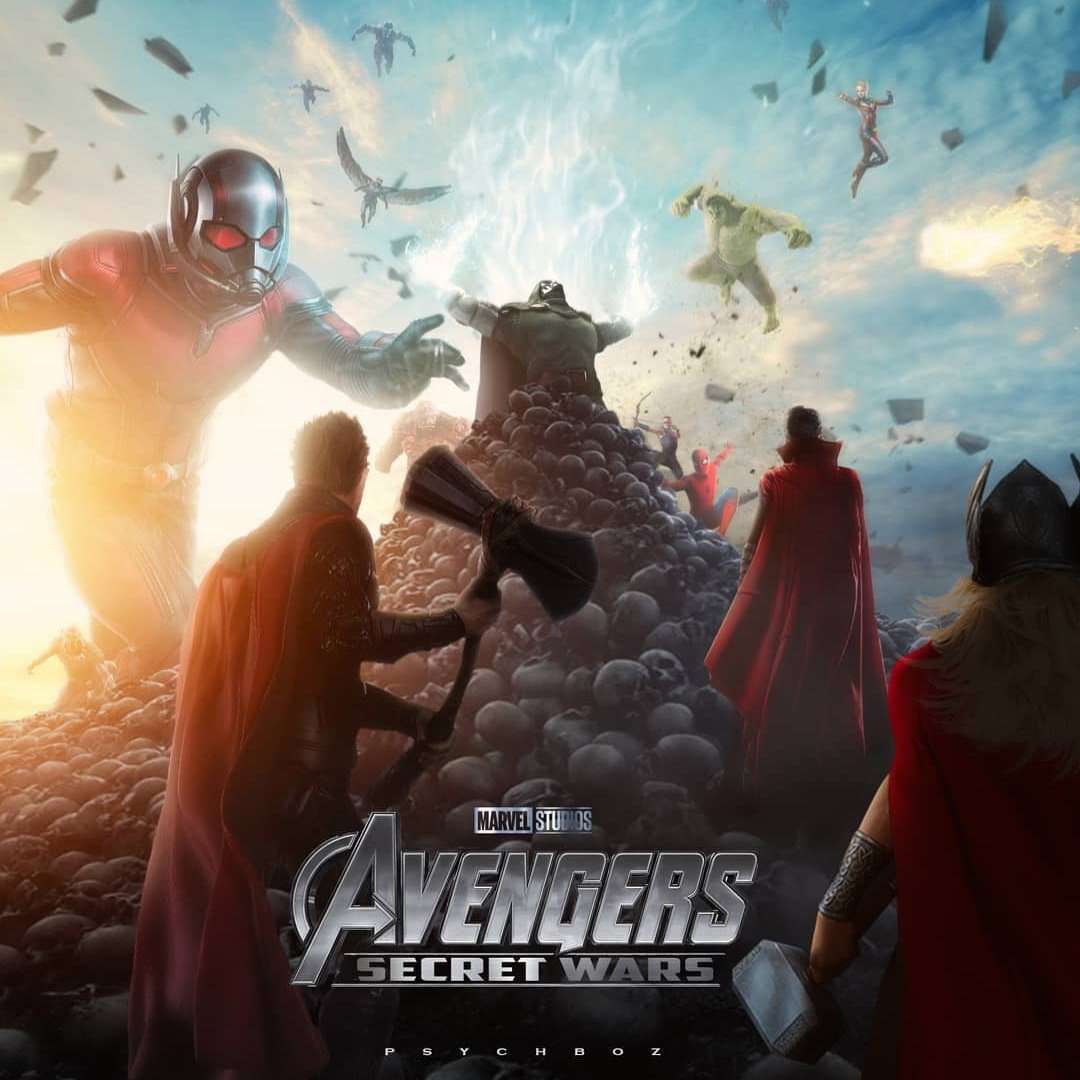 Marvel Studios has hit a bullseye with its newest series, Hawkeye. Fans like it, and critics are far more fond of it than the previous MCU project.

The first two episodes set up Clint Barton and Kate Bishop’s dynamic, as Hailee Steinfeld’s character is likely going to play a big part of the universe going forward. After all, there are whispers about a Young Avengers project happening in the near future; a team that she is a big part of.

There’s another team, however, that both Clint and Kate are associated with: The West Coast Avengers.

As it so happens, Hawkeye’s second episode features a clever Easter Egg that suggests the team may be on the docket for the future.

Jeremy Renner Still Stays In Touch With The Original Avengers

In “Hide and Seek”, the second installment of Hawkeye, Kate, and Clint are seeking refuge from the Tracksuit Mafia. Bishop offers up a place that she knows: her Aunt’s apartment.

Upon getting to the building, the doorbell tag reads Moira Brandon. Many might not know the name, but those dedicated comic book readers will know it to have connections to a big team in Marvel lore: The West Coast Avengers.

In the comics, Brandon is a former Hollywood actress living in Los Angeles, California, whose estate is purchased by the West Coast Avengers to use as their base of operations.

At one point, the former landowner actually saves the lives of Clint Barton and his then-wife Barbara Morse—a hero that goes by the name of Mockingbird—from the villain Crossfire. She even gets named as an honorary Avenger for the heroic act, though, sadly, it’s during her dying moments.

While that’s about as far as the connection goes, it’s still a big deal—it’s one of the first notable connections that the Marvel Cinematic Universe has to the LA-based team; with White Vision in WandaVision being another recent nod towards their storylines.

An Avenging Path for Hawkeye

It’s only a matter of time before newcomers like Hailee Steinfeld’s Kate Bishop or Cassie Lang come together to fill in the hole left by the absence of the Avengers.

How Can Avengers 5 Succeed Endgame? Marvel Producer Hints At Some Developments

But will it be Young Avengers or The West Coast Avengers? Or both?

In a recent interview, Jeremy Renner voiced his desire to play team leader for an incarnation of the West Coast Avengers. Could this example not have been so random? Maybe it was already on his mind due to it coming up at some point during the show’s run.

On the other end of that, when asked about a potential Young Avengers project during the Hawkeye press conference, Steinfeld gave quite the suspicious pointed look back at Marvel Studios President Kevin Feige.

No matter what it ends up being, somebody will need to stand up against whatever shady team Julia Louis-Dreyfus’ Val is putting together.

Advertisement Hawkeye (Clint Barton) is a fictional superhero appearing in American comic books published by Marvel Comics. The character first appeared as a villain in Tales of Suspense #57 (Sept. 1964) and later joined the Avengers in Avengers #16 (May 1965). He has been a prominent member of the team ever since. Table of Contents…