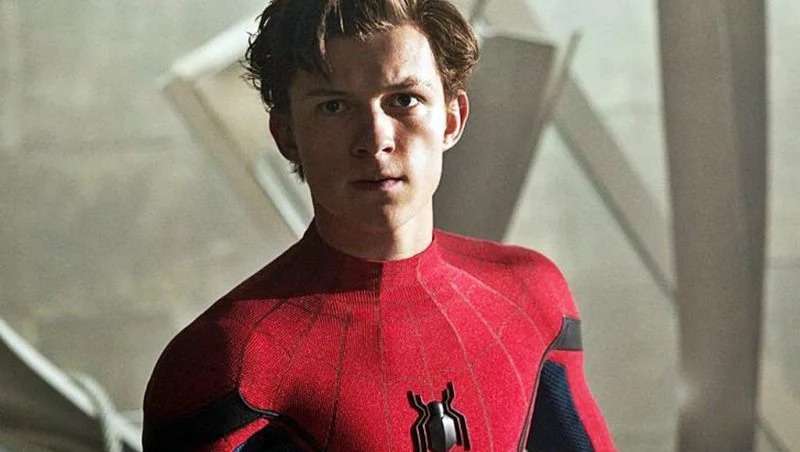 The Ancient One once said that we don’t get to choose our time; and when it comes to MCU storytelling, that couldn’t be more true. Since Marvel Studios films and now Disney+ shows aren’t always released in chronological order, fans are often left to speculate about when in the timeline certain events occur. The fact that Sony owns the film rights to Spider-Man has only made the MCU timeline guesswork more complicated.

In recent years, Disney+ has been the definitive source of the chronological Marvel timeline; and while that’s helped to clear some of the confusion, again, due to contractual issues and streaming deals, not all of the MCU is on Disney+.

In addition to 2008’s The Incredible Hulk, Tom Holland’s Spider-Man: Homecoming, Far From Home, and now No Way Home have all been absent from the House of Mouse’s streaming service.

But now, thanks to a new deal, that’s no longer the case, meaning the MCU timeline has changed once again.

Where Does Spider-Man: Homecoming Belong in the MCU Timeline?

Now that Spider-Man: Homecoming has been added to Disney+ UK, the streamer’s Marvel Cinematic Universe in Timeline Order now shows the Tom Holland solo film taking place after 2018’s Black Panther and before the original Doctor Strange in 2016. 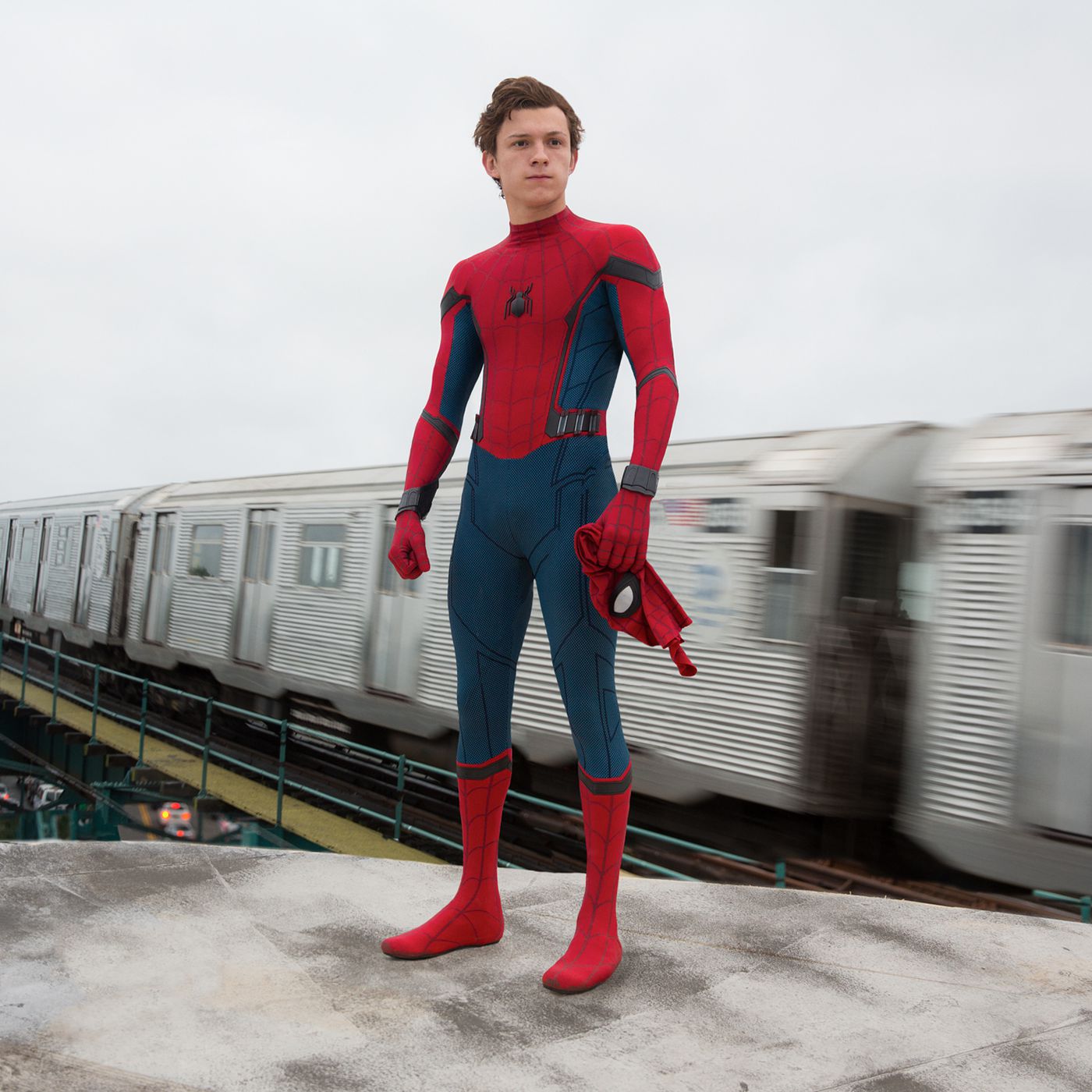 Therefore, chronologically speaking, Homecoming currently sits as the seventeenth project within the MCU.

The updated timeline order of Marvel Studios movies and Disney+ series is as follows:

The only films or shows excluded from this list include The Incredible Hulk, Spider-Man: Far From Home, Spider: No Way Home, and Doctor Strange in the Multiverse of Madness. However, the latter film is confirmed to be added to Disney+ on June 22.

While Spider-Man: Far From Home was the last film within Phase 3 of the MCU, it has long been a mystery as to just when and where Homecoming occurred. While this new update isn’t shocking, it does confirm that T’Challa’s solo film takes place before Peter Parker’s following both of their debuts in Captain America: Civil War.

But even so, some mystery still remains.

Since Phase 4 of the MCU has jumped around (and even outside) the Marvel Cinematic Universe timeline, there could be some surprises in store when Far From Home is added to the streamer. And, even though fans know No Way Home takes place before Doctor Strange in the Multiverse of Madness, what took place before the Multiversal Spidey flick is still up for debate.

But again, answers are on the way. Thanks to the new Sony deal, Spider-Man films are coming to Disney+ in the U.S. as well; and hopefully, in the near future, all Marvel fans will have a full picture of the MCU’s own “Sacred Timeline.”

Until then, other Marvel Studios projects may provide some of the answers, especially if upcoming episodes of Ms. Marvel continue to provide context and perspective to the universe’s superhero events. 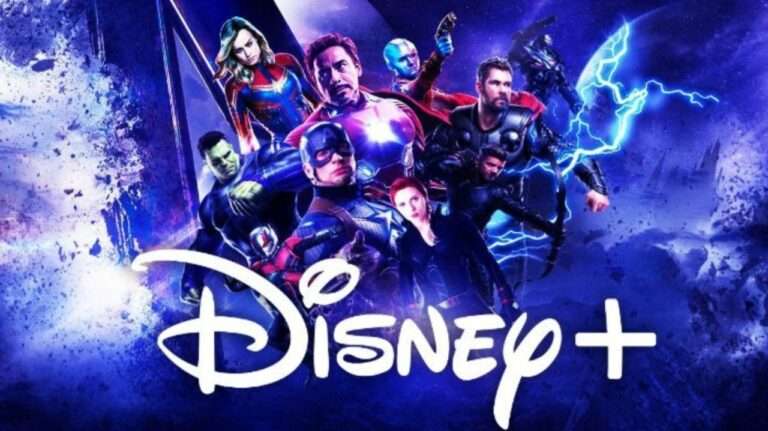