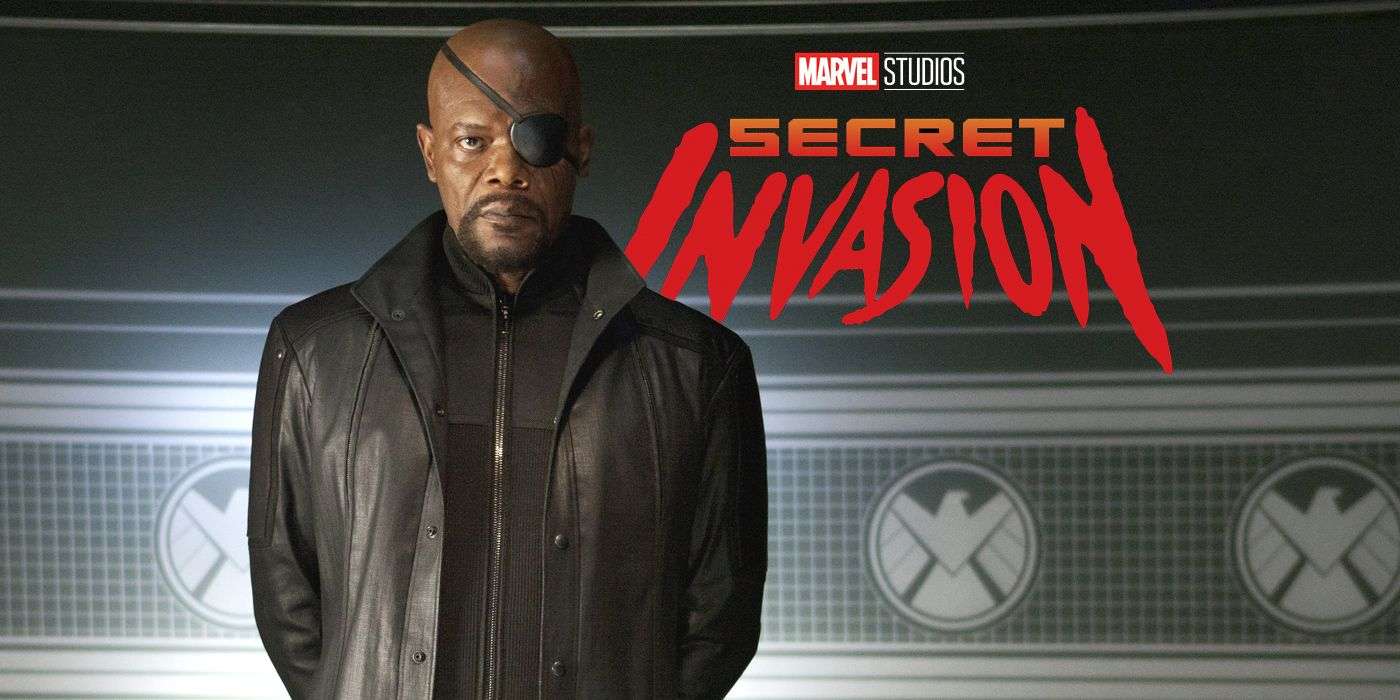 Marvel Studios is known for making a variety of superhero movies and shows covering a variety of different genres. In 2022 alone, Doctor Strange In The Multiverse of Madness brought horror, Ms. Marvel was coming of age, and both Thor: Love & Thunder and She-Hulk: Attorney at Law are both tried and true comedies.

Phase 5 of the Marvel Cinematic Universe is set to bring just as much variety in genre. Starting with Ant-Man and the Wasp: Quantumania in theaters and Secret Invasion on Disney+.

Samuel L. Jackson is coming back as Nick Fury for Secret Invasion. Fury is a linchpin of the Infinity Saga with appearances in a variety of projects stretching a variety of sub-genres. He returns leading his own series and reviving one of the most prolific branches of the MCU.

As the first streaming series of Phase 5, Disney+ is looking to set the tone of Secret Invasion early. Officially classifying the show as a “Spy/Espionage, Super Hero, Action-Adventure”.

Both “Super Hero” and “Action-Adventure” are qualifiers attached to every Marvel Studios series on Disney+. But each show has its own unique genre tag to define what they are bringing to the ever-growing tapestry of the MCU.

The Name Is Fury, Nick Fury

Secret Invasion is not the first time the “Spy/Espionage” genre has been present in the MCU. In fact, Nick Fury was a major player in the first “Spy/Espionage” project in this universe, Captain America: The Winter Soldier.

Winter Soldier is acclaimed for its ability to play just as much as a spy movie as it does a superhero movie.

Secret Invasion is set to bring back that same energy with a story meant to have the audience constantly questioning who they can trust. A plot point that was driven home by Sam Jackson’s character throughout the Captain America sequel. Expect more of the same from the former Director of S.H.I.E.L.D. in this series that is sure to reset the stakes of the MCU.

Anyone at any time anywhere could be on the wrong side of the oncoming conflict. Secret Invasion debuts on Disney+ Spring 2023. 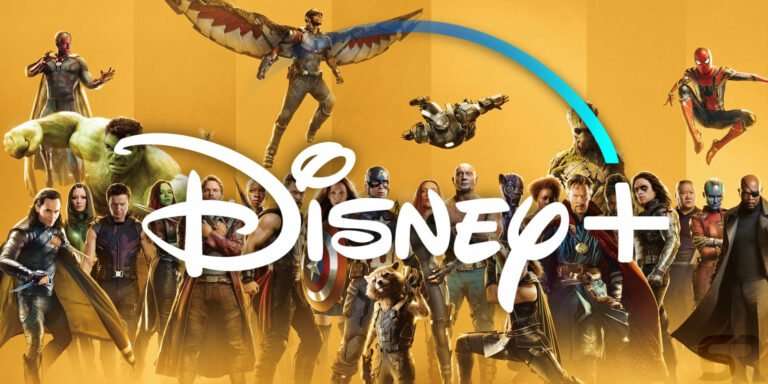 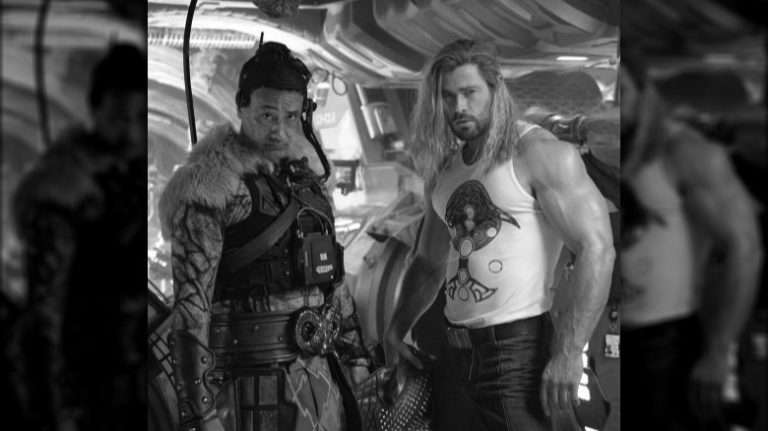 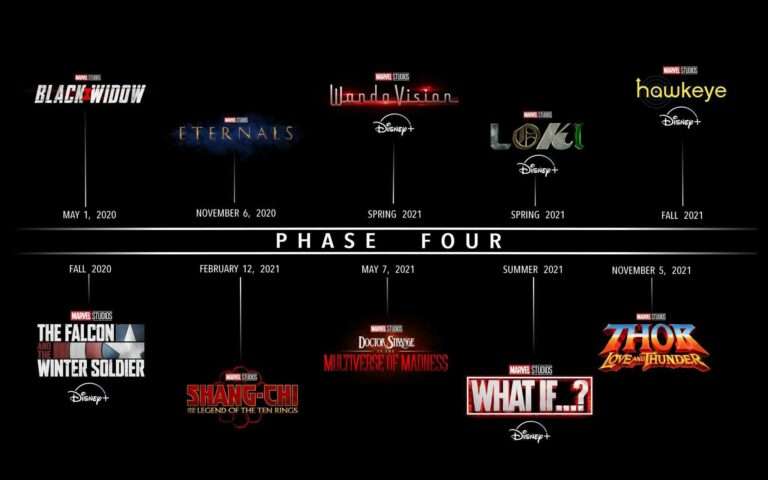