This is not a drill, the first “Spider-Man: No Way Home” trailer is here! It’s been a long, difficult road — but the patience has paid off. In “Spider-Man: Far From Home” Tom Holland’s Peter Parker deals with Tony Stark’s heartbreaking sacrifice at the end of “Avengers: Endgame” as he also fights Mysterio.

And in a surprising move from Marvel Studios, the villain posthumously reveals the Web-Slinger’s secret identity in a dramatic video released to J. Jonah Jameson. It’s a perfect cliffhanger. 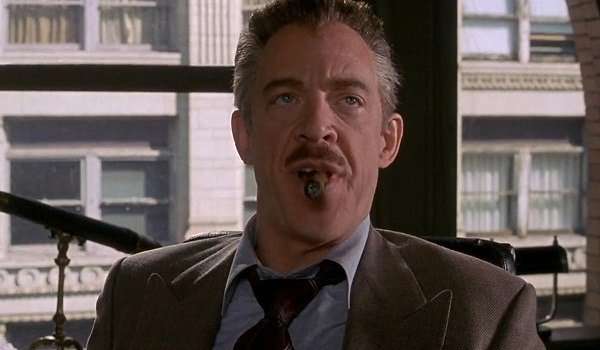 Obviously, fans have had to wait patiently to see how it all plays out, but the release date isn’t too far away since it’s still slated for December 2021. However, Kevin Feige, Marvel Studios, and Sony aren’t stupid — they’ll definitely keep some secrets up their sleeves to really surprise audiences when “No Way Home” eventually arrives in theaters.

It’s obvious the sequel is going to be Spidey’s largest adventure yet, especially as the Marvel Cinematic Universe keeps on getting bigger thanks to the likes of “WandaVision” and “Loki” on Disney+. 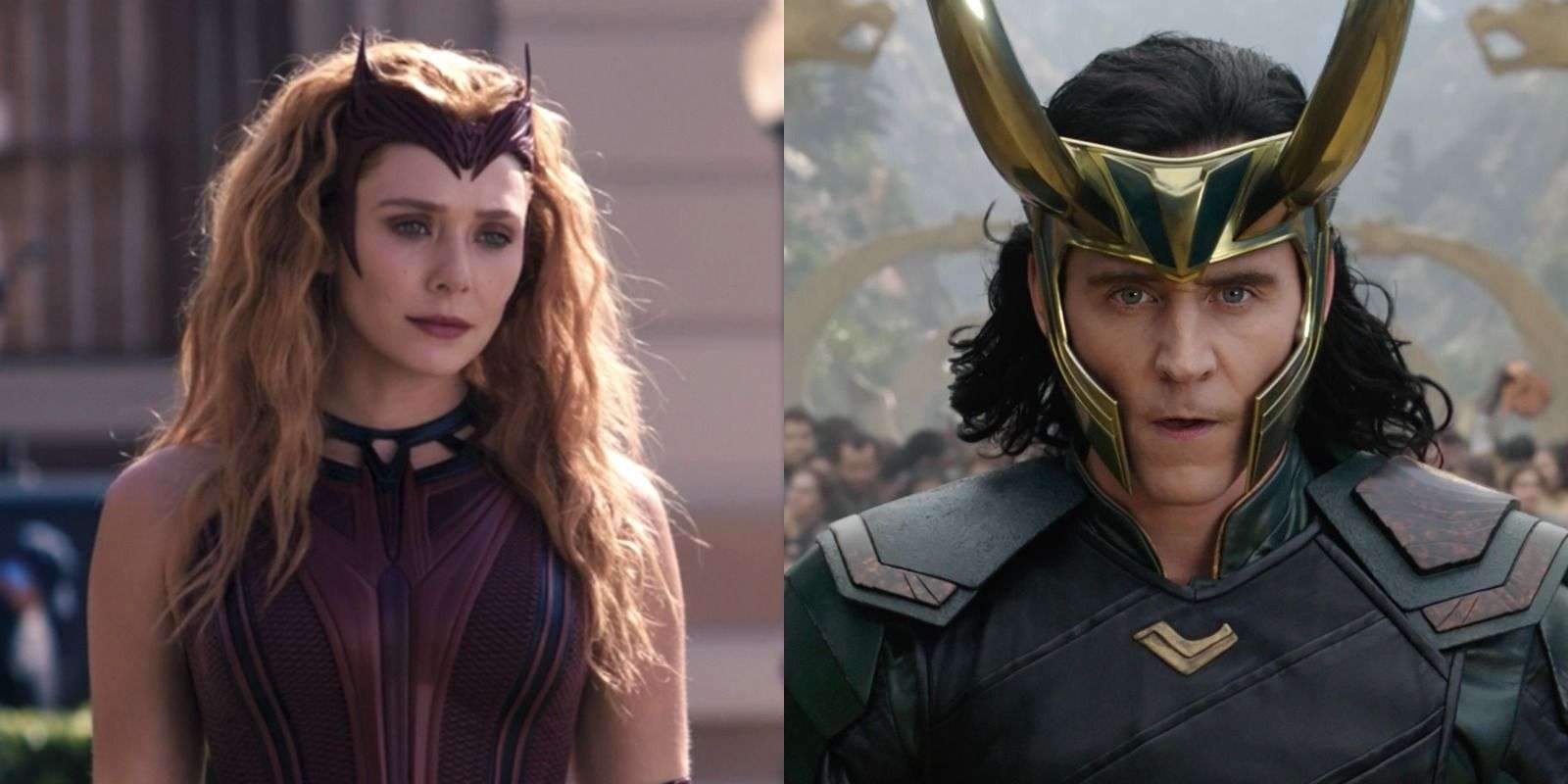 The first footage comes after years of rumors about potential cameos in the film from former Spider-Men, Tobey Maguire and Andrew Garfield. But are they in the trailer? You’ll just have to scroll down and watch it to find out…

May contain spoilers for “Spider-Man: No Way Home.” Reader beware!

Picking up where “Spider-Man: Far From Home” left off, Peter Parker’s life has turned upside-down as a result of J. Jonah Jameson’s actions. His friends and family are caught in the crossfire and he can’t escape the pressure from a world that believes he killed Mysterio…or can he?

As a last resort, Peter has turned to Doctor Strange (Benedict Cumberbatch) to make the world forget he’s Spider-Man via magical means. However, this plan goes awry when the multiverse collapses in on itself, bringing familiar foes to their world. 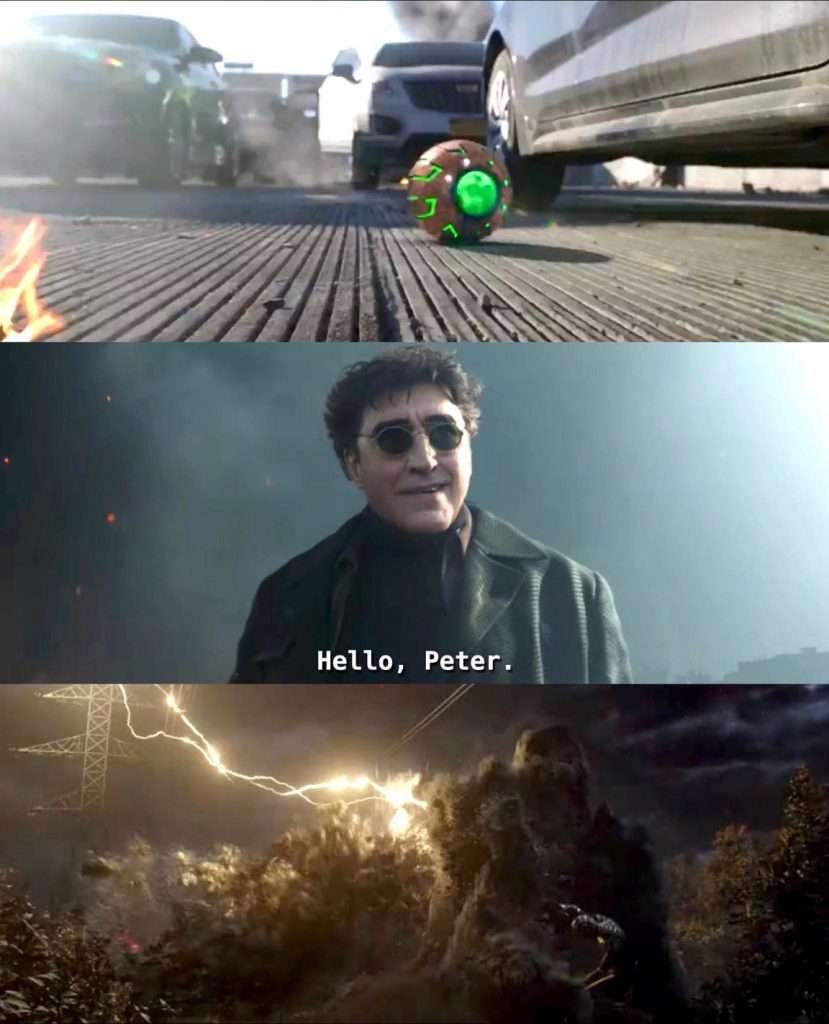 Suffice to say, the internet has lost its collective mind over the arrival of the first “No Way Home” trailer, with Twitter lighting up with questions, reactions, and more upon its release.

“We were wrong about how Loki and Wanda were going to wreck the Multiverse after all. It was Peter Parker and Doctor Strange all along #SpiderManNoWayHomeTrailer,”

Wong coming back to find Doctor Strange and Peter Parker wrecked the multiverse when he told them not to#SpiderManNoWayHomeTrailer pic.twitter.com/rxdUVMkmRp

WHY ARE DR STRANGE AND SPIDER-MAN FIGHTING IN THE MIRROR DIMENSION WTH #SpiderManNoWayHomeTrailer pic.twitter.com/jqh75sQqAU

#SpiderManNoWayHomeTrailer,” with multiple other Twitter users pointing out the train Strange is standing on looks eerily similar to the one seen in 2004’s “Spider-Man 2.”

Sadly, the wait for Tobey Maguire and Andrew Garfield continues, but one thing is for sure: whether they show up or not, “Spider-Man: No Way Home” will be one wild ride when it hits theaters on December 17. 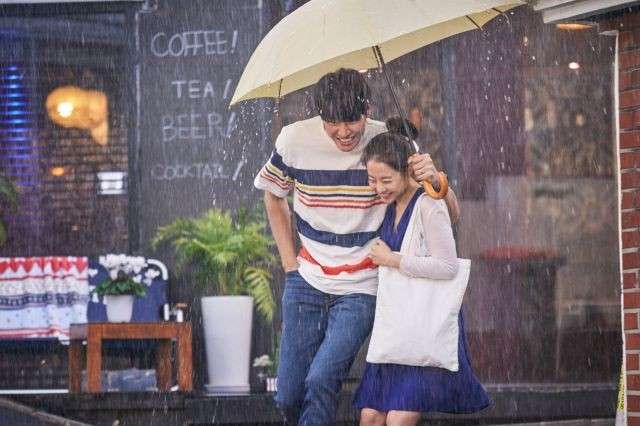