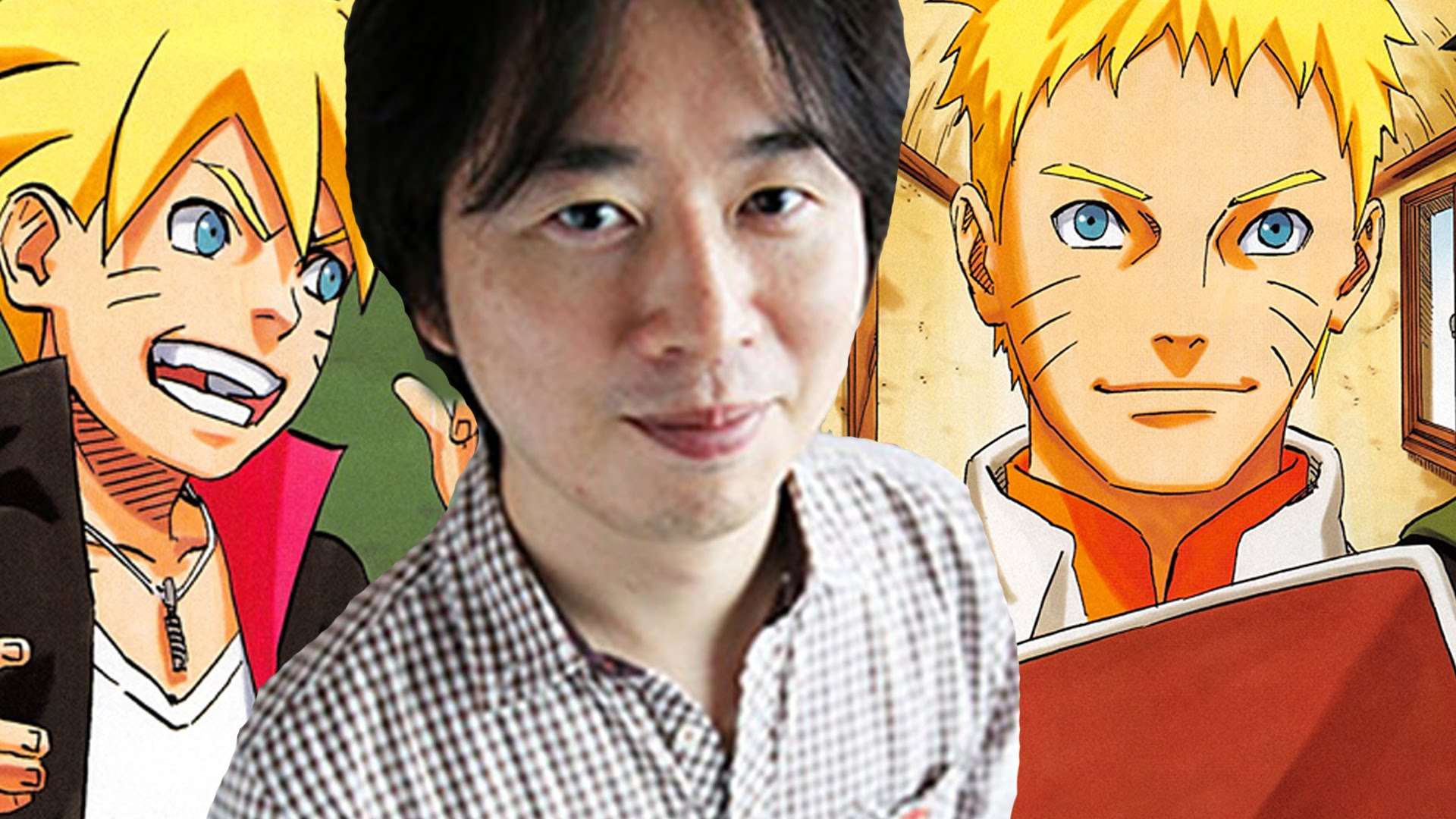 Japanese anime has been continually growing in popularity. Millions of people like and watch anime world wide. Yet not all of them know about where the story of the anime comes from. Thus we will be shining some light on Manga Artists in this article. Especially Masashi Kishimoto. 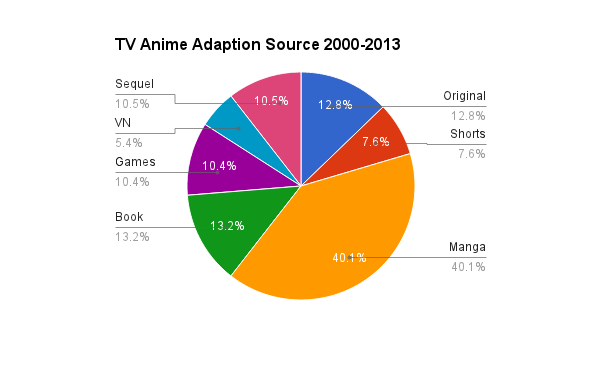 Most anime shows are adapted from other sources and not originally created by the studios that make them. With that said there are still many remarkable anime shows that are original. Mainly anime shows either come from a light/visual novel or a manga series. Some come from games, books and other sources as well. 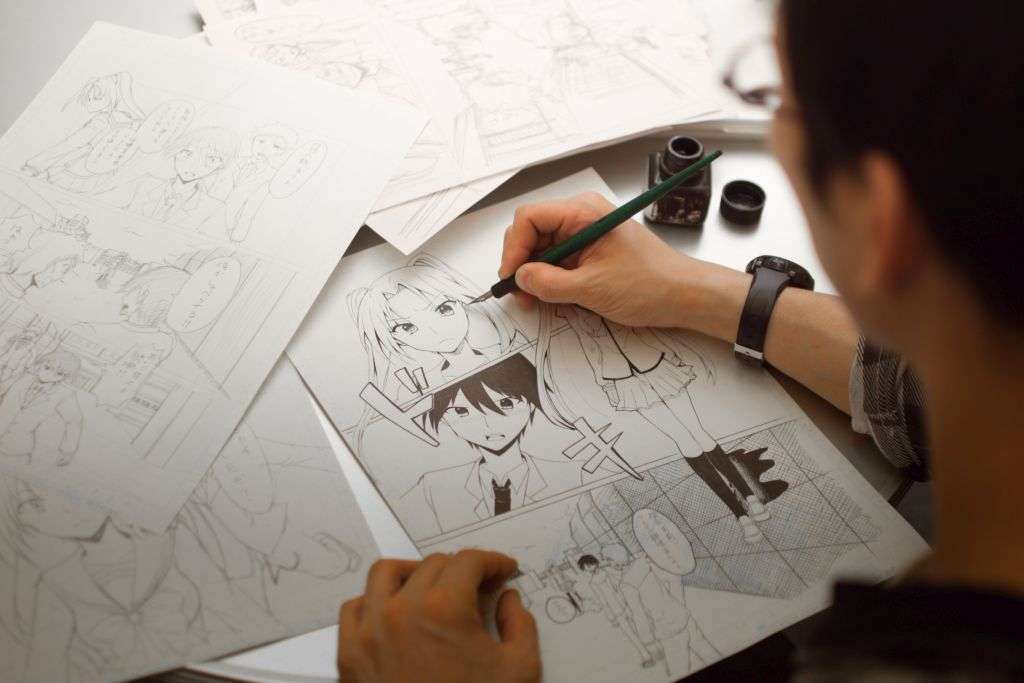 Manga series’ are usually drawn, written and completely made by manga artists. However, some manga series have authors that write their stories and separate artists that draw it. So we are making a series of articles about great manga artist or as the Japanese term stands Mangaka. Some wonder why not just make one article that’s because we want to give these artists the credit they truly deserve without having you fall asleep in front of your screen. 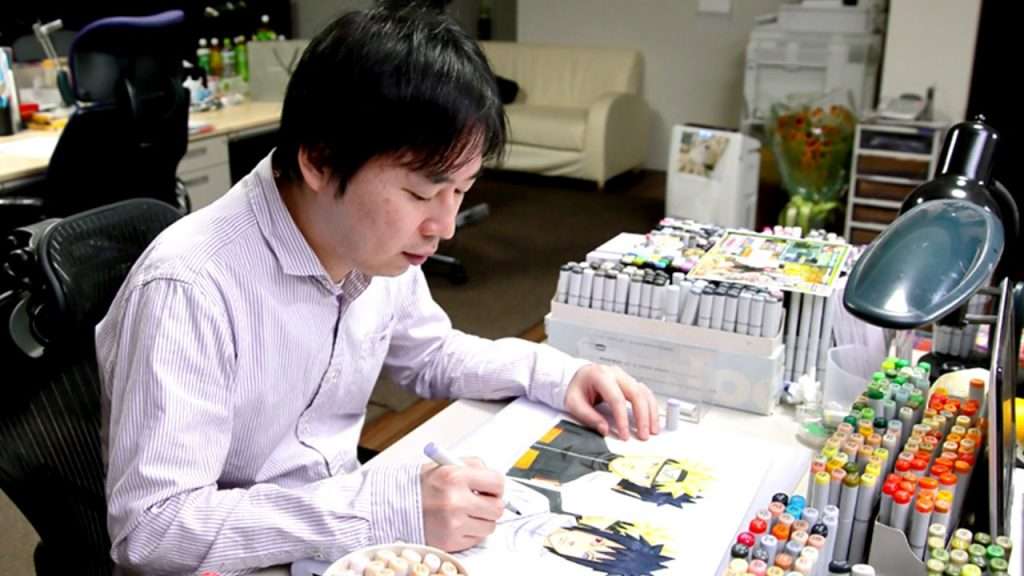 Masashi Kishimoto is one of the most famous and loved manga artists. Masashi’s most famous manga adapted to anime is Naruto. As many know the Naruto series is considered to be one of the classics in anime. It is also one of the big three along with One Piece and Bleach which we will talk about their Mangaka respectively in other articles.

Despite its huge fanbase the naruto anime still falls short compared to the manga. Some even hate the anime yet still consider the manga to be an eternal masterpiece.

Naruto is definitely not Masashi’s only manga. He has other mangas that are nearly on the same level. Here’s a list of them and their status. 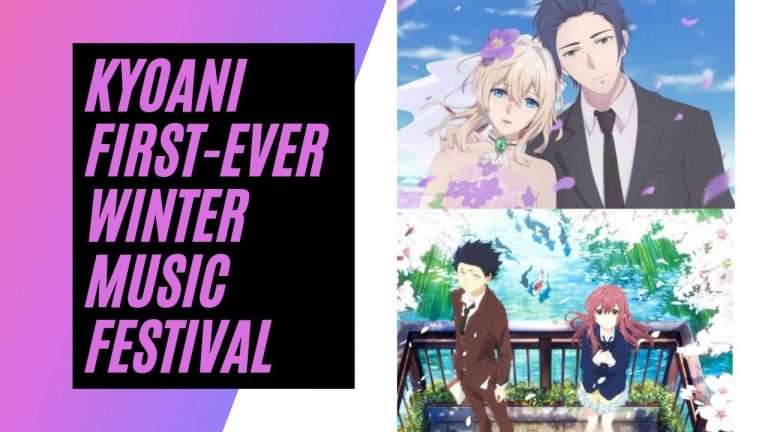