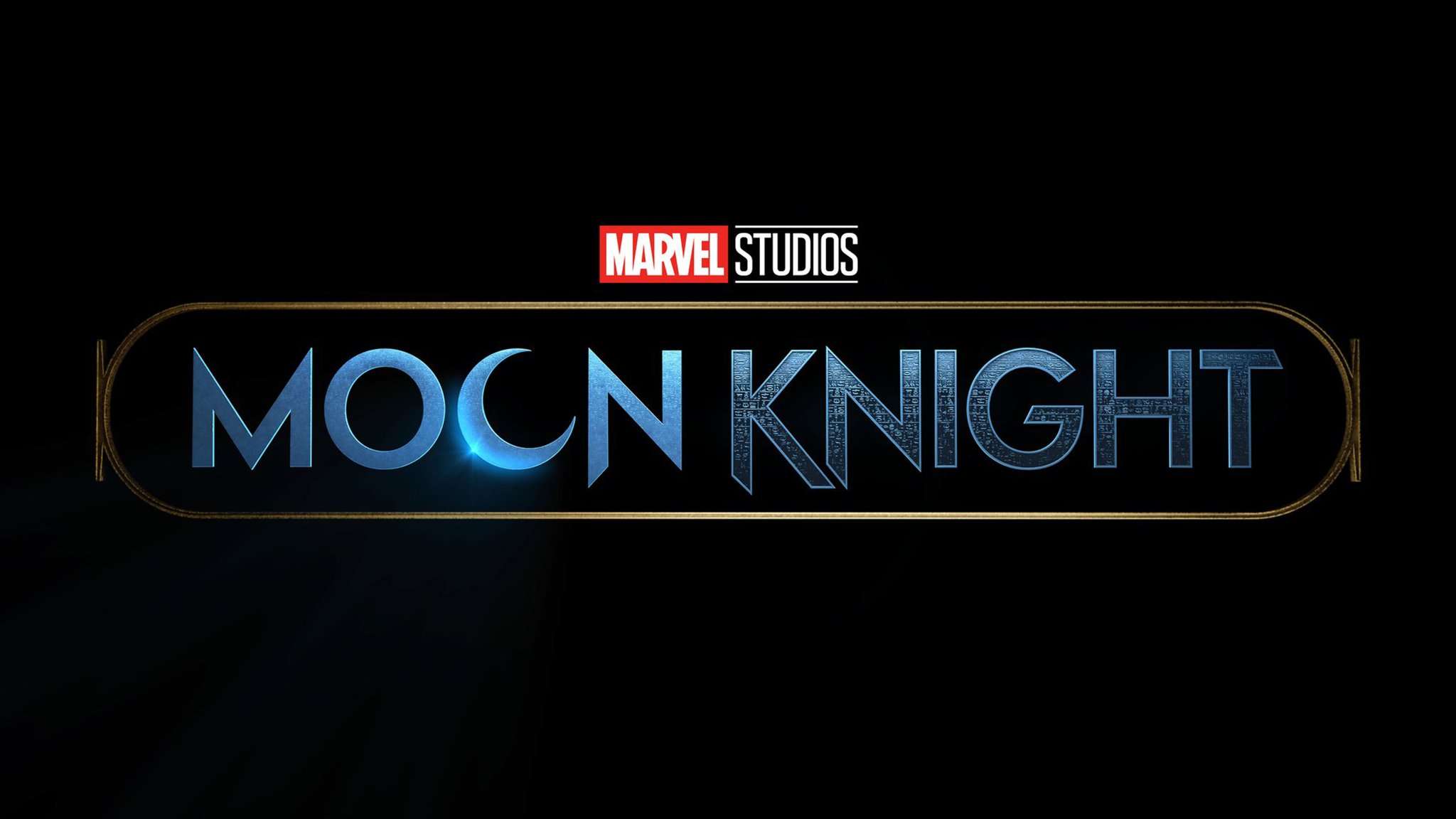 Moon Knight, the most awaited series of 2022, is about to start filming in Budapest as actors Oscar Isaac and Ethan Hawke were spotted there.

Moon Knight has a lot going on and should be, without a doubt, a character we have never seen in any Marvel project.

The story itself has so many layers to it that fans find it hard to keep track. Casting Oscar Isaac for the role is another perfect example that Marvel knows what it is doing.

Oscar Isaac and Ethan Hawke, who has been confirmed to be in the series, were spotted in Budapest, Hungary.

Pre-Production of the show is over?

Well, it looks like that’s the case. According to a fan who shared a picture with Oscar Isaac and Ethan Hawke, it seems like the show is done with pre-production work and will be jumping into filming soon.

The show, which is scheduled for 2022, will still be a project of Phase 4. We know that it will tie into some other Marvel project, or maybe the shows that come before will give us more clues about the show.

Anyway, we are excited to see Moon Knight in live-action instead of just reading him in the form of comics.

Marvel pays a butt load of money to its employees, and it expects nothing but perfection. Oscar Isaac, who is about to debut as Moon Knight, has been going through intense training for the role.

The role requires Oscar to be in shape and requires him to be ready to do fighting sequences.

The character, according to the comics, suffers from a dissociative identity disorder. According to this condition, he has different identities living inside him, and all of them come out against a backdrop of Egyptian iconography.

So, Oscar Isaac will be playing Marc Spector/Jake Lockley/Steven Grant/Moon Knight. So, he has some seriously intense training ahead of him as these characters require some serious fighting style.

As to what character Ethan Hawke will play is still under the wraps. Anyway, let’s hope everything goes according to the schedule and we get the series in 2022. 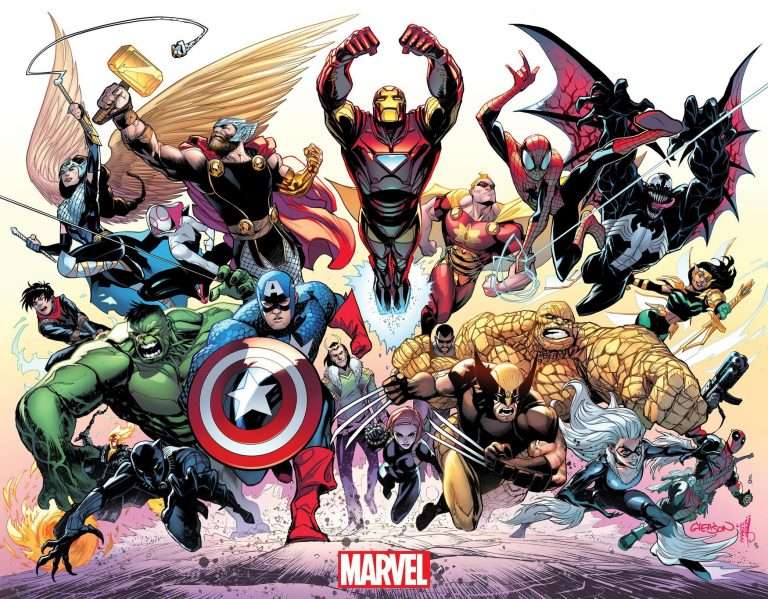 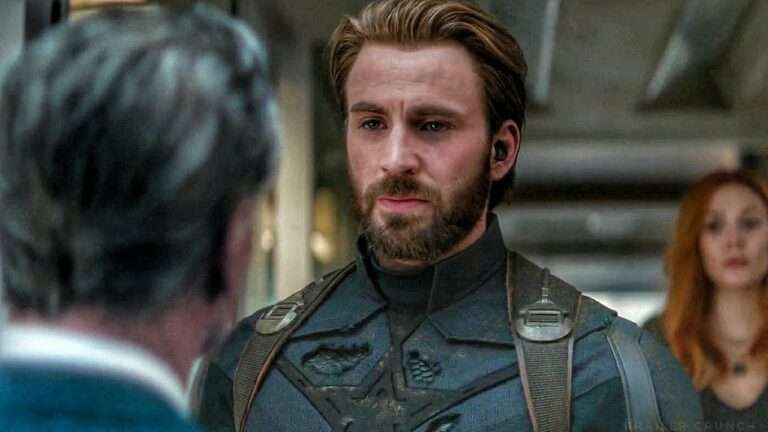