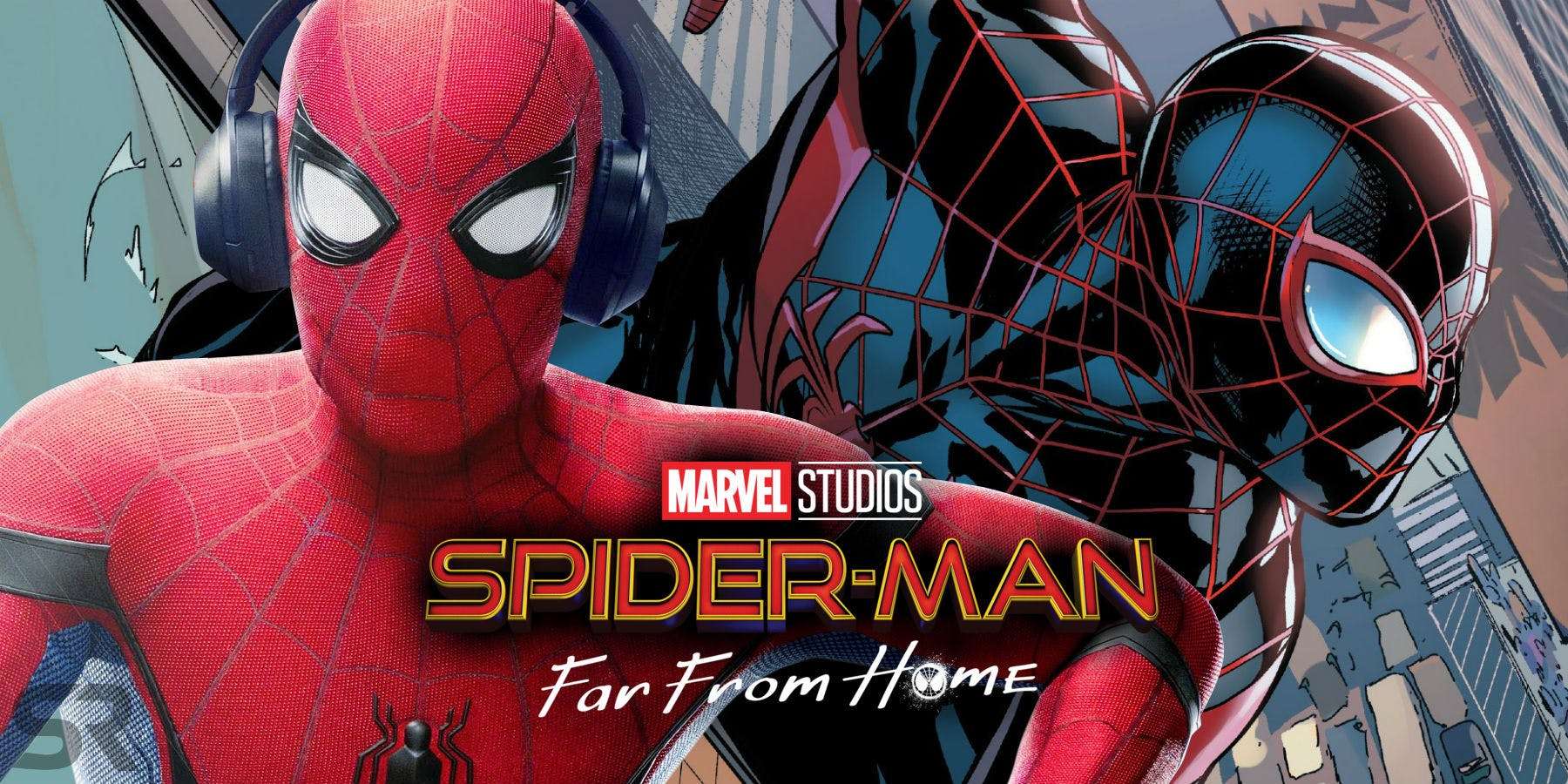 We know movies are coming and fans are eager to watch them. Fans are mostly blissfully unaware of where Marvel Studios will steer the overarching story beats that run through its next phase of movies.  The upcoming flick Avengers: Endgame will be wrapping things up for certain characters. Though it is the final film in Marvel’s Infinity Saga, which comprises 22 films, that’s isn’t the end of Marvel movies in general. This begs a question among fans that what they will expect in forthcoming Phase 4 and beyond of the MCU.

MCU’s Phase 4 will kick off with Spider-Man: Far From Home, on July 5, 2019. After that, the future remains slightly ambiguous. There are actually some underproduction movies but are yet to be announced. The first trailer has already arrived. It provides few hints about what will be happening in Endgame and how that might set up Phase 4.

Marvel Studios’ president Kevin Feige recently told San Diego Comic-Con, “I don’t wanna be annoying, but I think… In a certain way, that is also sort of a post-Endgame spoiler… will say all of the post-Comic-Con, post-Spider-Man: Far From Home stuff, we… Here’s an exclusive. We’re gonna keep making movies. We’re gonna still keep making movies after these two. And we will talk about them soon after Spider-Man: Far From Home comes out.”

Spider-Man: Far From Home is expected to show Peter Parker’s Junior year of high school, possibly as he travels to Europe on a summer vacation trip. Fans will see the upshots of Avengers: Endgame through Peter’s eyes. Also, there’s a rumor that Jake Gyllenhaal attached to play the villainous role of Mysterio in the movie. Beyond that, it’s a mystery, though fans expect plenty of details to drop in due time. 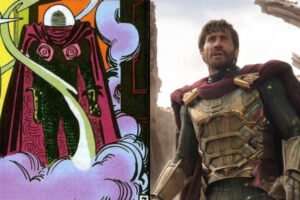 In an interview with IGN, MCU president said “We have built and fleshed out our five-year plan of where we’re heading,” the producer continues. “The first few years of which we’ll be announcing, as I said, relatively soon, after these next two movies.”

Fortunately for fans, Far From Home drops weeks ahead of San Diego Comic-Con (July 18th – July 21st) while Disney’s D23 Expo will be held in Anaheim August 23rd through 25th. Though it’s hard to report about Marvel Studio’s next slate, it’s sure that get the most bang for their buck at one of those two events. 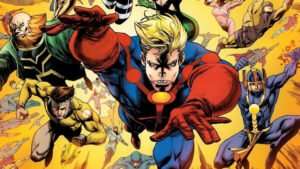 Marvel is currently involved in Black Widow and Eternals. Both are expected to begin production this year, they’ll likely be locked in for 2020 premieres. Marvel also has three untitled projects scheduled for 2021, which might be part of a Hall H panel as well.