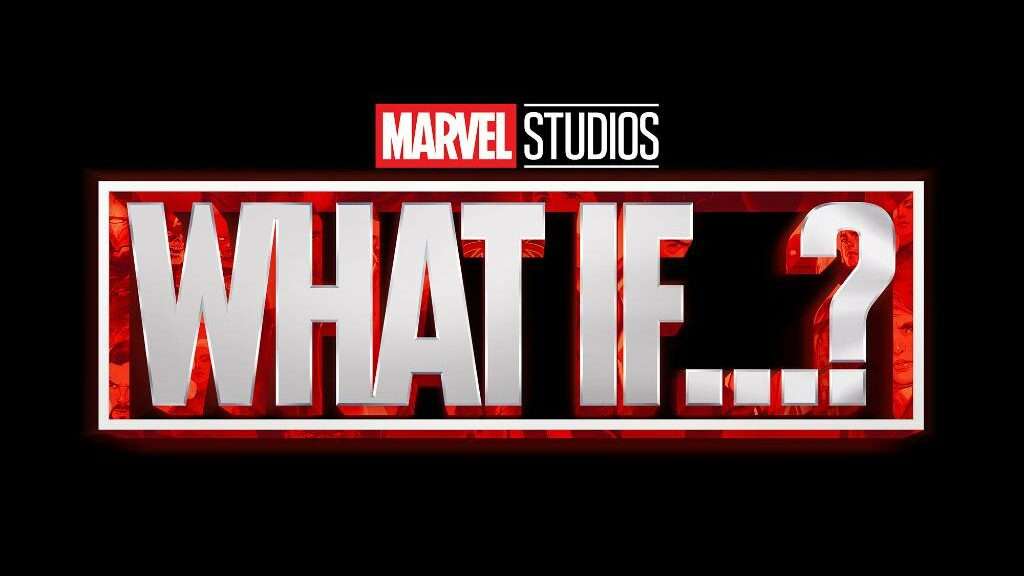 The All-New Animated Marvel What If Series:

Captain America is apparently turning into a zombie in the upcoming Marvel What If…? Tv Series. The series will premiere on Disney Plus, the new streaming service. As of now, Disney Plus has a section regarding the Marvel Expanding the Universe special. This section offers us a glimpse of what we can expect from the service.

This section further includes footage that was shown at the 2019 Disney D23 Expo. The footage belongs to the What If…? Series, the first animated series from Marvel Studios.

Details About The Marvel What If Tv Series:

There is a tradition of the long-running Marvel Comics series. Subsequently, this show imagines how a story from the MCU will change if one thing goes a different way. Moreover, the footage shows one specific story. Seemingly having its base on Captain America: The First Avenger, the story shows Bucky Barnes fighting Captain America. And all this is because Cap here is a zombie.

This What If…? Series footage is confusing as well. This is especially because it is unclear how a change to The First Avenger makes Cap a zombie. However, we can see a blue glow in the footage as well. And if it is true, then there is a possibility that the Tesseract is somehow involved in the Marvel What If Tv Series.

The Cast And Crew Of The Show:

Sebastian Stan will lend his voice to Bucky’s character in the Marvel What If Tv Series. He also plays the role of the Winter Soldier in live-action. Moreover, he is the one who first tipped off fans to the zombie Captain America story.

Additionally, the logo of the series includes a glimpse of a skeleton head. In regards to this, some fans are of the opinion that the skull may be the Red Skull. On the other hand, some others think that it means that we will have a Marvel Zombies episode in the series. However, it turns out that it is actually Captain America in a zombie form.

Jeffrey Wright plays The Watcher in the Marvel What If…? Tv Series. The Watcher will serve as a host in the show. This character will offer glimpses into each of the alternate realities that we see.