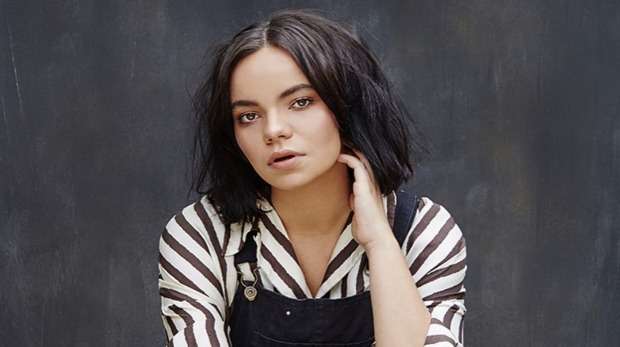 Despite calls for them to do better, Marvel Studios continues to break ground when it comes to better representation on-screen. The MCU is now fronted by a much more diverse cast in its movies and streaming projects, with perhaps no better example than next year’s Ironheart.

The Disney+ series will star Dominique Thorne as the young genius, Riri Williams. Thorne will be joined by RuPaul’s Drag Race fan-favorite Shea Couleé, who recently joined the project. Couleé marks the first non-binary actor to appear in the franchise, marking yet another boundary broken in the MCU.

And Ironheart’s diverse cast does not stop there, as yet another name is about to claim their spot in the mosaic that is the Marvel Cinematic Universe.

Deadline reported that transgender and non-binary actor Zoe Terakas has joined the upcoming Disney+ series Ironheart in a key role. They mark the first transgender actor to appear in the MCU on Disney+. No specific details have been confirmed about their role.

Terakas shared their reaction to the casting announcement, declaring on Twitter “this one’s for the trans guys n girls n theys:”

The Nine Perfect Strangers and Wentworth actor joins Zack Barack from Spider-Man: Far From Home as the only other openly trans actor to appear in the MCU.

Earlier this year, a casting call revealed that Ironheart was searching for an actor to play a “Black, Latina or Afro-Latina transgender character” described as “smart, confident and with a mystical bent and unique sense of humor.” It’s unconfirmed who will be playing this role.

Read this: Anthony Mackie Has Disappointed Marvel Fans Over This LGBTQ+ Statement

Representation matters and Marvel Studios knows that. In recent years, the studio has been trying to diversify its cinematic universe, in an attempt to better reflect the real world.

And Ironheart is a shining example of what that can accomplish. In talents like Terakas and Couleé, a wider swath of the audience will finally be able to see themselves represented on-screen. Marvel continues to show that they are serious about their efforts toward better on-screen representation.

As for who Terekas will be playing, it is anyone’s guess. Judging from their age, they will very likely be associated with Riri Willaims somehow, perhaps on the campus of MIT.

Ironheart is set to debut on Disney+ in the Fall of 2023. 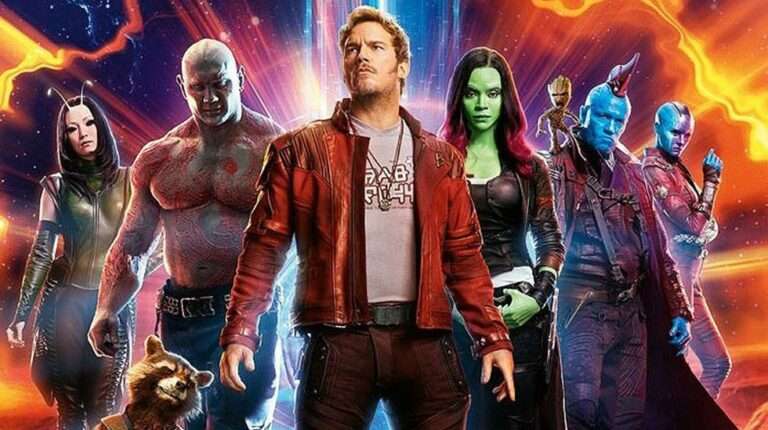 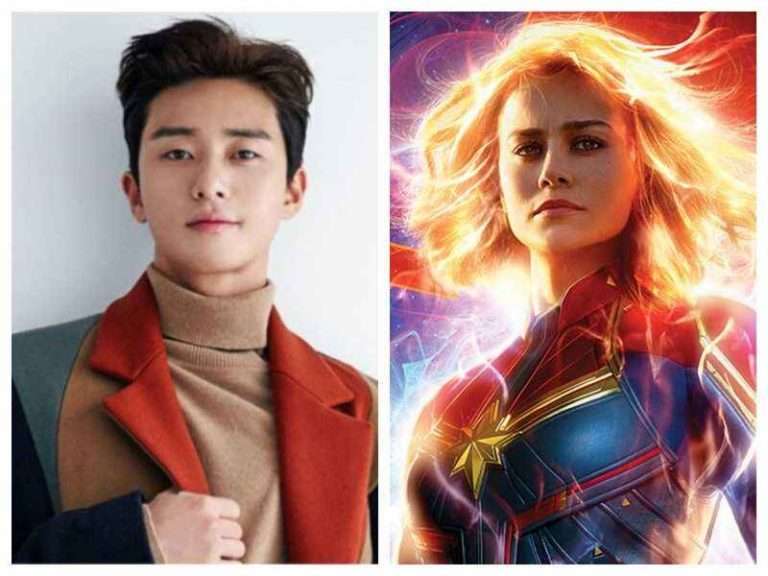