After a jam-packed year of content, the span between Hawkeye and Spider-Man: No Way Home and the launch of Marvel’s 2022 slate has made all MCU fans wish Thanos hadn’t destroyed Doctor Strange’s Time Stone. Thankfully, 2022 isn’t 2020; and with the beginning of Spring comes the beginning of yet another banner year of Phase 4 MCU storytelling on both Disney+ and in theaters.

In the meantime, the studio has been enjoying the fruits of their labors, particularly in terms of No Way Home’s box office success and the critical praise for their inaugural year of Disney+ shows.

But when it comes to Marvel, no show or film’s story ever truly ends, as all tales somehow connect to those still to come or who have come before. One of the best new examples of this is Doctor Strange in the Multiverse of Madness, which picks up where No Way Home and WandaVision left off, introduces new characters, and possibly ties into other studio franchises.

As to these upcoming possibilities and what the studio has accomplished so far, Marvel’s Victoria Alonso shared her thoughts and a few teases about what’s to come.

Read this: Did No Way Home Tease a New Black Panther? 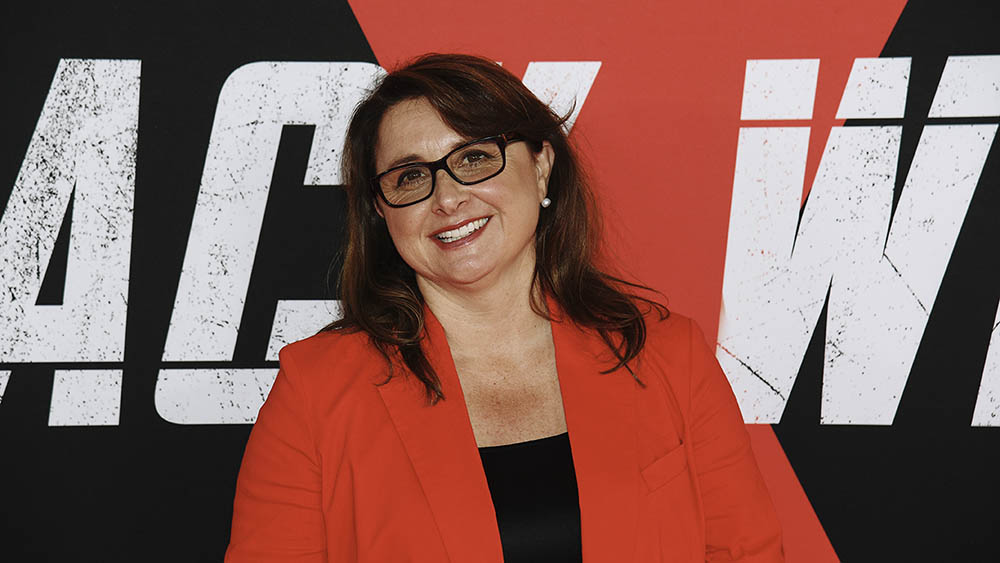 In talking with ¡Despierta América!, via The Cosmic Circus, President of Production for Marvel Studios Victoria Alonso discussed how the studio churned out “46 hours of [content]” while working from home, as well as Marvel’s Latin American representation and the MCU’s upcoming slate of projects.

Read this: Spider-Man: No Way Home Isn’t Eligible For The BAFTAs

In regard to the sheer wealth of storytelling the studio produced amid the pandemic, Alonso discussed how the global situation “didn’t take away our ability to create” and how many firsts Marvel Studios took on during those months.

To date, Marvel’s Phase 4 has been like no other in that there was no rebuilding year following Avengers: Endgame and Spider-Man: Far From Home. If anything, Marvel went bigger by introducing not just one series for streaming, but five in a 12-month period, as well as four theatrical films.

Alonso also revisited her comments from the Eternals premiere where, when talking with actress Salma Hayek, she also encouraged Marvel audiences to learn Spanish, explaining that “if I was able to learn English, I think audiences would be able to learn a little bit of Spanish so we can all communicate better”

In regard to Salma Hayek’s role as Ajak in Eternals, the Marvel executive also touched on the franchise’s Latin-American representation, saying how she would tell Salma “how important it was for her to represent her culture in this movie”

In regard to future representation, and Marvel’s 2022 slate, Alonso had nothing but praise for MCU newcomer Oscar Issac, saying, “Oscar Isaac is coming up now as our Moon Knight. He’s just absolutely wonderful.”

Set to debut on March 30, Moon Knight isn’t just Marvel’s next Disney+ series but also the first MCU project of 2022.

As for what else Marvel has in store for the current year, Alonso was specific about the studio’s springtime slate in saying, “Now, between March and May… you all better hang on tight.”

Surprises in Store for Marvel Fans This Spring?

As of right now, Marvel’s spring schedule consists of Moon Knight in March and Doctor Strange in the Multiverse of Madness in May. Alonso’s advice to “hang on” may be due to how Moon Knight is expected to be different from past Disney+ stories, as well as Doctor Strange 2’s confirmed presence of the X-Men’s Professor X and its other surprises.

However, it’s also worth noting that Marvel Studios has several other projects that have yet to receive a release date.

Ms. Marvel, for one, was expected to debut in late 2021 before having been delayed; and even now, fans still don’t know when to expect its release. Also, in the time following Marvel’s announcement of Season 2 of What If…? and a new Spider-Man animated series Spider-Man: Freshman Year, no updates have been provided for when fans can expect those shows to debut.

While it looks unlikely that either of these series could be added to the MCU’s spring lineup, both Doctor Strange 2 and Moon Knight are sure to have a number of surprises in store to keep fans satisfied. This all comes ahead of the summer release of Thor: Love and Thunder and the studio’s other Disney+ releases.