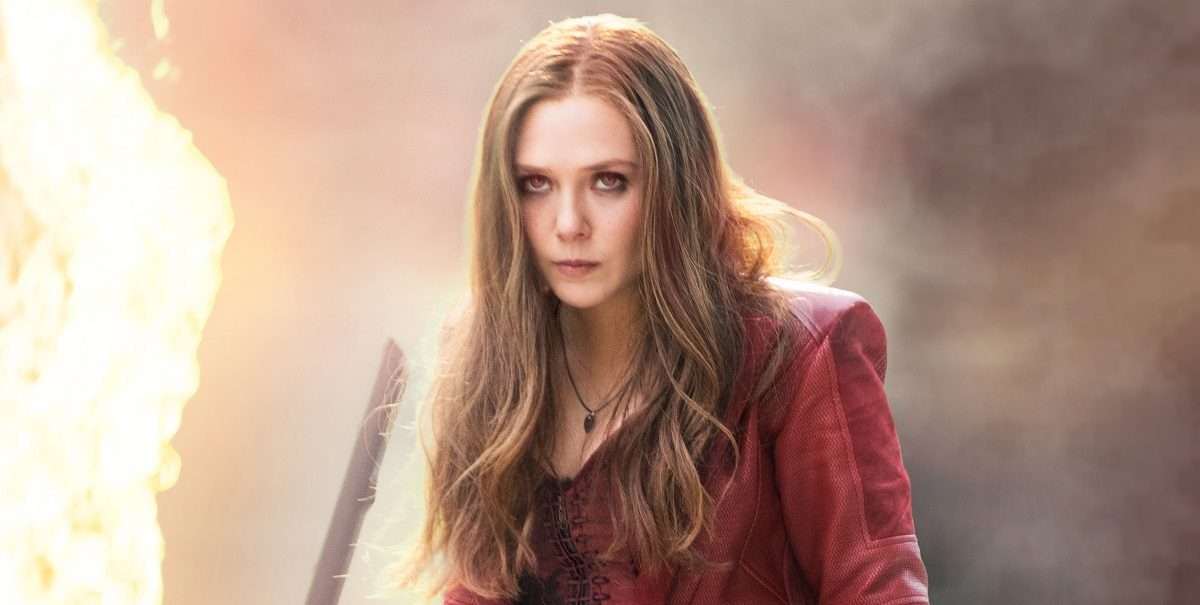 Elizabeth Olsen is at an all-time high in 2019. She starred in Avengers: Endgame, the highest-grossing film ever at the box office this year.

Olsen is now all set to enter a new phase in her life with wedding bells ringing in the near future. She recently got engaged to her long-time musician boyfriend Robbie Arnett.

Olsen has been dating Robbie Arnett for almost three years now and was first seen with him in September 2017. 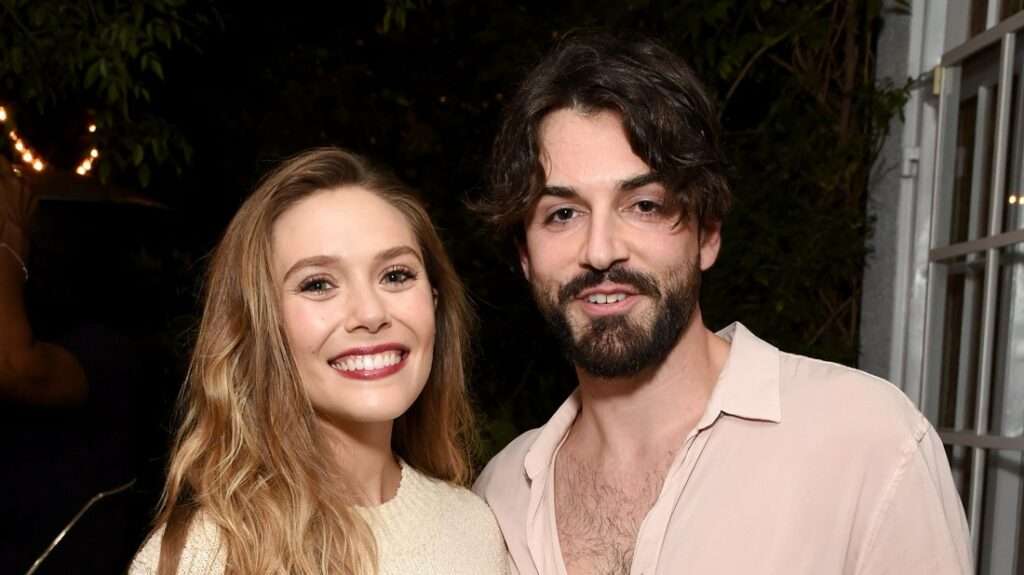 It seems that the couple is ready to take their relationship to the next level now. Arnett is popularly known as the lead of indie-pop band Milo Greene.

The couple first sparked dating rumors in March 2017, although they made their first public appearance in September of the same year.

They met during a vacation in Mexico and were later seen taking a romantic stroll in New York City. The duo later confirmed their relationship during the Gersh pre-Emmys party in the fall.

They got engaged after three years of dating but ultimately went their separate ways in 2014.

Olsen’s wedding to Arnett may be in the near future, but the actress sure is keeping herself busy with work. 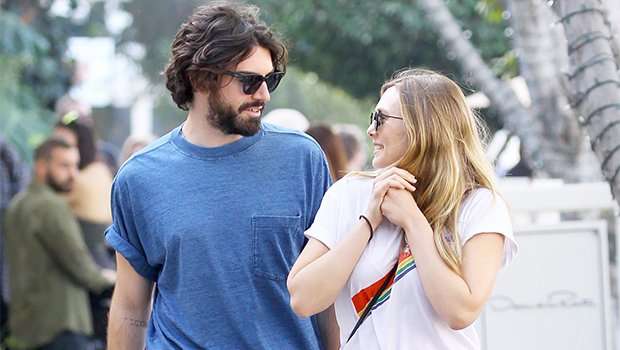 After the success of Endgame, she is continuing work with the Marvel Cinematic Universe for now.

It was also recently announced that her character Scarlet Witch would have a role in the sequel of the film Doctor Strange in the Multiverse of Madness.

Olsen is also going to have her own Disney+ original series called Wanda Vision.

As of now, neither Olsen nor Arnett have commented on their engagement. However, excited fans have been pouring in their love and best wishes on the couple’s respective social media handles. 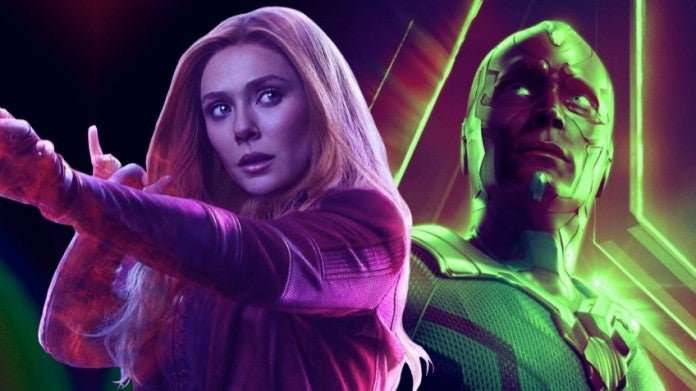 Advertisement Drew Pearce, the screenwriter of Iron Man 3, recently stated that he has a fair suspicion that the upcoming TV series of Marvel Studios on Disney Plus, called WandaVision, will likely introduce mutants into the MCU. Disney Plus as The Future Home: Disney Plus is going to serve as the home to many series… 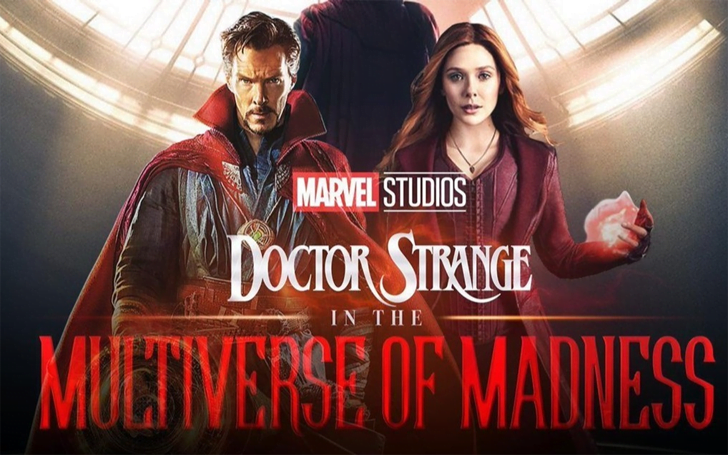