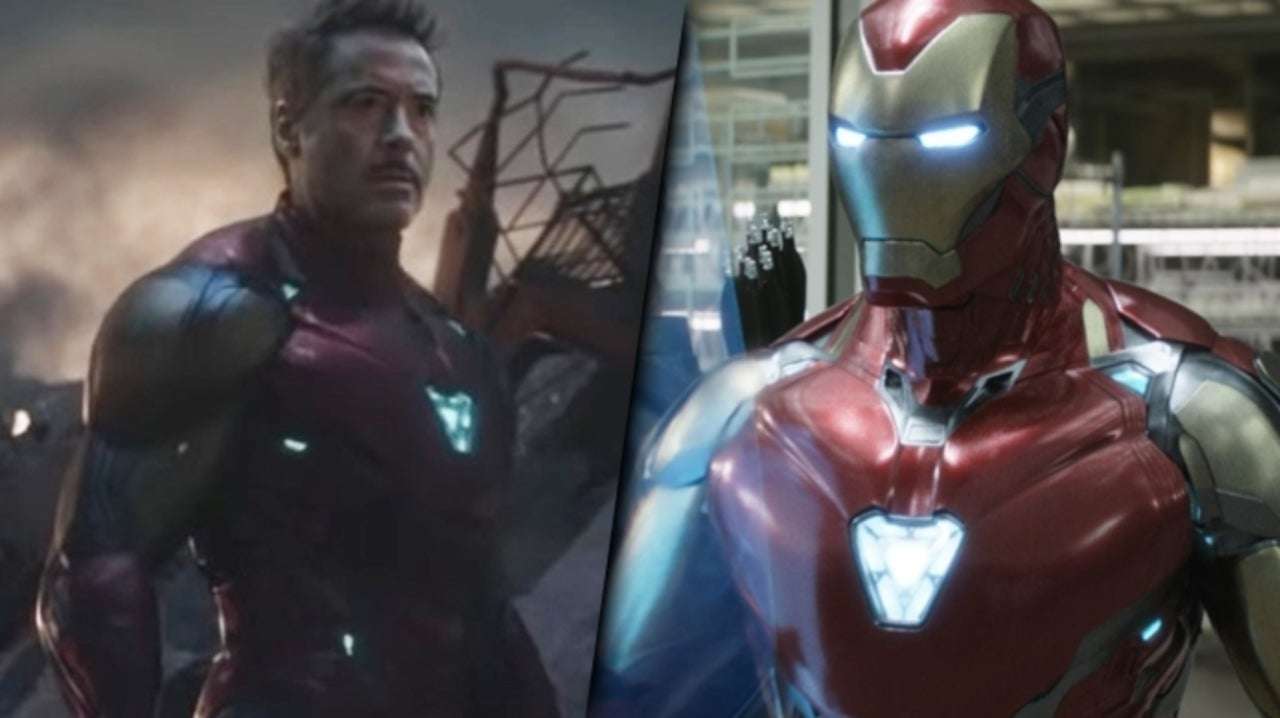 Just like other R-rated movies, imagine what would happen if the Marvel Cinematic Universe and the makers of all the Marvel films up until now had decided to make them R-rated.

The whole experience of watching the films would have been different.

Visual effects to the rescue:

Recently, a team of VFX published a video on their YouTube channel. They used the opening scenes of the movie Captain America: Civil War and added scenes with an increased amount of violence in it.

How is their video with VFX different from the actual movie?

In their published video, they used visual effects to make the scenes from the MCU seem more realistic to the viewers, especially when it came to using the human body and other similar features.

Also known as Corridor Crew, the team of editors used more realism and thus made the movie seem duller than it is.

They applied the factors of realism in the scenes and actions that offer the most fun to viewers and fans around the world.

Some of these included the way how Iron Man flies and how his body reacts while flying. The video also shows how Loki would have been exterminated when he was smashed by Hulk. Regardless, the way they use these visual effects is quite interesting to watch. 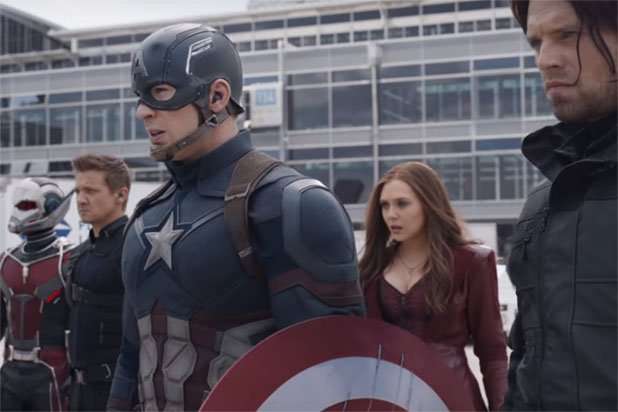 Corridor Crew used the opening scene of Captain America: Civil War as their project. In the movie, Captain America, the Falcon, and Scarlet Witch are seen making easy work of a SWAT team, but without any bloodshed or death.

However, if there was an actual fight, most of these SWAT members would have been hurt or have died by the many smashes, kicks, punches, cars as well as shields thrown at them.

According to Corridor Crew, one of the visual effects used by them slices a SWAT team member in half when Captain America throws his shield at him.

Yet another member is lit up by Sam Wilson’s gunfire. 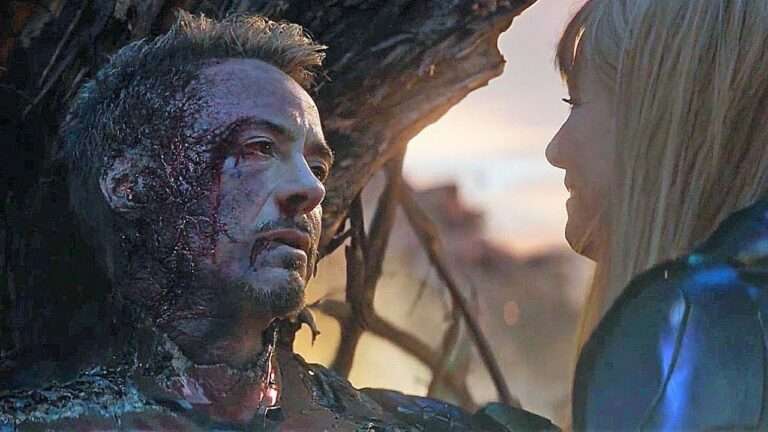 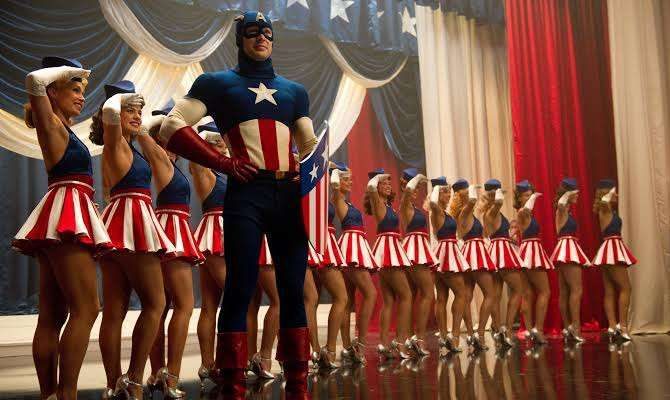