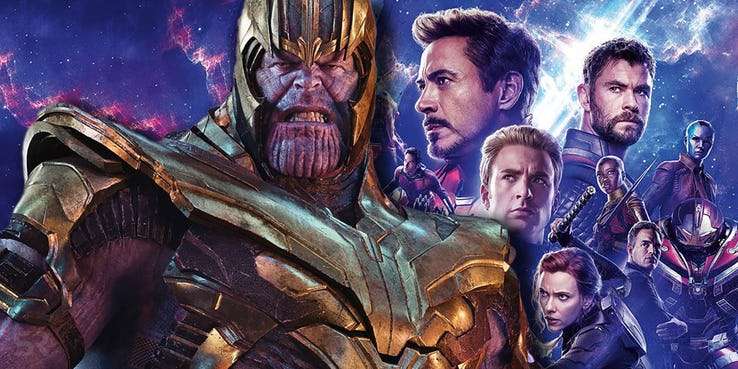 Makers of Avengers: Endgame is taking no stone unturned in keeping the plot under wraps. This also involved getting actor Mark Ruffalo to shoot five different endings for the film. Ruffalo had infamously spoiled the ending of Infinity War during the press tour last year.

Robert Downey Jr walks out of the interview when asked questions about past.

In a press event, Ruffalo was joined by Chris Evans and Karen Gillan for the video round. Ruffalo said, “I don’t know what’s going to happen. I shot, like, five different endings to this movie.” 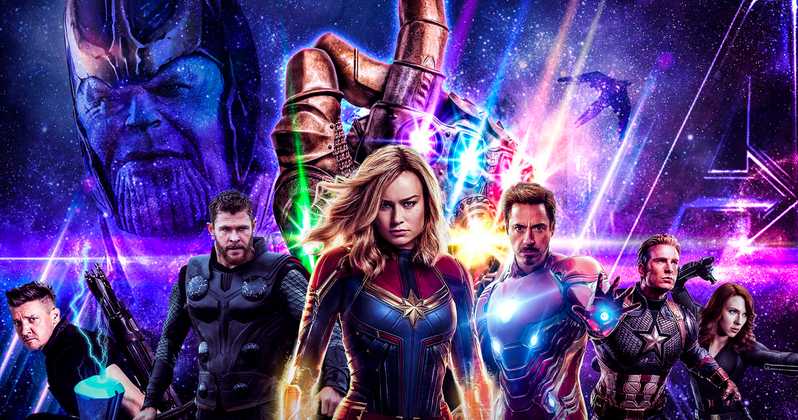 Marvel Studios and the Russo Brothers were well familiar with Ruffalo’s leaking reputation. They took some extra precautions while working with the actor. Ruffalo is currently out promoting Avengers: Endgame and has been doing notably well about not leaking or spoiling anything about the upcoming flick. Though, they probably made Spider-Man star Tom Holland do the same thing. Holland is just as big of a leaker as Ruffalo is.

In March, Ruffalo said he hoped to deflect some of the urge to spoil “Endgame” when he asked Marvel to be paired with Tom Holland, who plays Spider-Man. Holland himself accidentally spoiled the end of “Infinity War” for a group of theatergoers.

Ruffalo accidentally broadcasted the opening 15 minutes of the Thor: Ragnarok via Instagram. In October 2018, the actor who was a guest at The Tonight Show Starring Jimmy Fallon revealed the film’s name. Also before the release of Avenger: Infinity War, Ruffalo in an interview stated blatantly, “Wait until you see this next one, everybody dies. Well, half.”

“The script I did get had dummy scenes in it, Captain America got married in one of the scenes,” said Ruffalo of the version of the script he received. The plan for shooting the multiple endings with Ruffalo might be an attempt by filmmakers to make him clueless about the end.

Evans joked during the interview with E!News, “Mark’s a real liability. They have to throw Mark off the scent.” Ruffalo in response expressed shock for being called a liability to the franchise. Evans continued, “You have earned no trust in the Marvel universe. You, like, leak like a bodily function.”

At a press day for Avengers: Endgame, Joe Russo said, “We’ve been working on this movie for well over a year in editorial because we finished it in 2018, and it literally hasn’t moved may be more than two minutes from its original runtime on the director’s cut. It’s just a tough one. There’s just a lot of story in it. We like emotional stakes that require screen time.”

Don Cheadle told Jimmy Fallon in January he tries to avoid getting paired during interviews with Ruffalo because “he runs his mouth a lot.”

The makers have been super tight-lipped about the whole Avengers affair. Avengers: Endgame doesn’t come out until the end of the month, so Mark Ruffalo has plenty of time to leak something out during the lengthy press tour. Only two more weeks to go for the film’s release as the movie will be out on April 26. 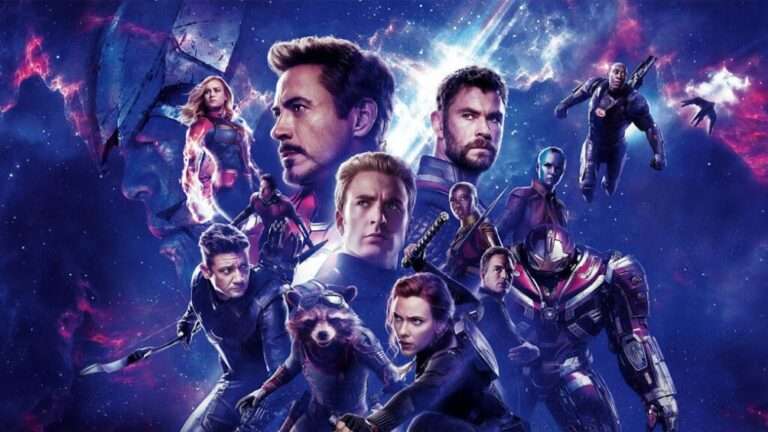 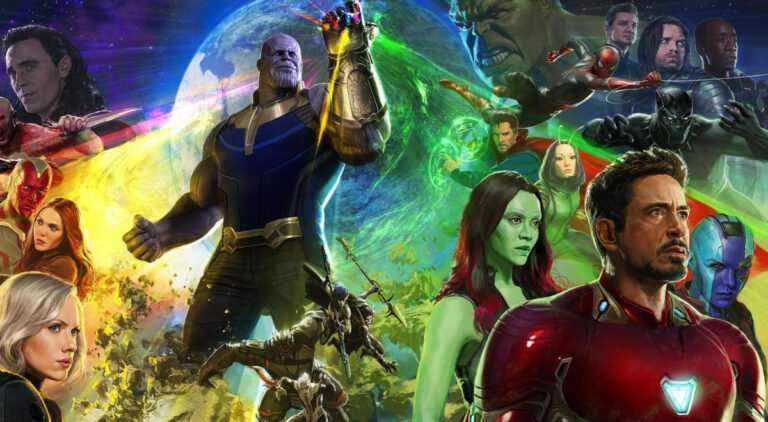