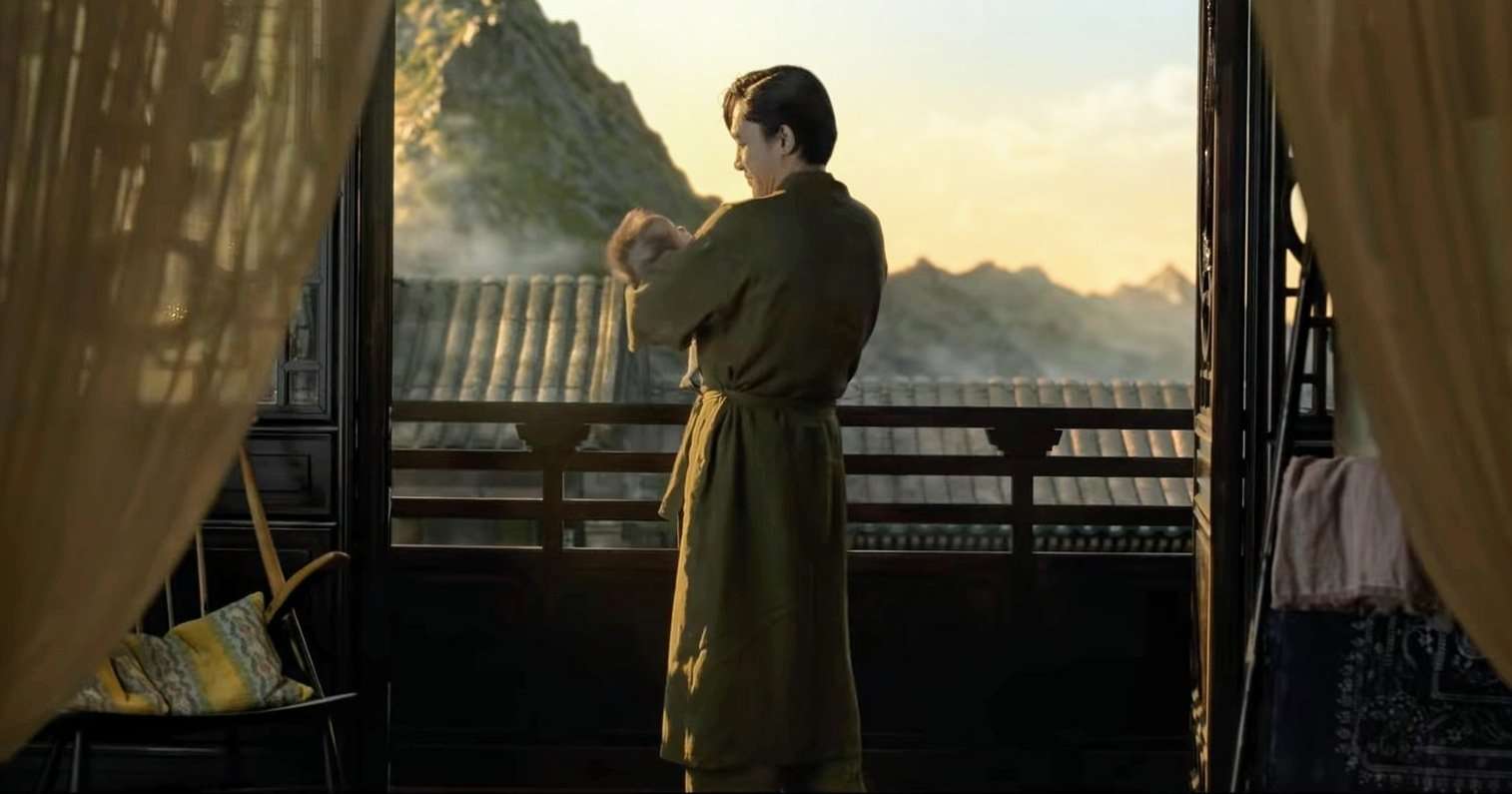 The first Mandarin’s existence we got to saw was in the MCU’s Iron Man back in 2008, but fans had to wait until the release of Iron Man 3. After the wait of full five years later, the audience finally saw the villain in action, only to find out that he was a fake, an alcoholic actor hired by Aldrich Killian, the founder of AIM.

Fans received this in a very contrasting way. Later, Marvel Studios confirmed the real Mandarin in the MCU through the One-Shot series “All Hail the King.” Now, after many years, the character is finally prepared to make his debut in the long-awaited Shang-Chi and The Legend of the Ten Rings, where Tony Leung will play him.

Tony recently spoke to Elle Singapore about his MCU debut and explained how the villain had been reinvented versus the comic book counterpart. Here’s what he had to say:

“When Marvel offered me the role, what they wanted was for me to create a brand new Mandarin, so I got to develop my character along with the shoot. I’ve never approached Wenwu from a villain’s point of view. Rather, I tried to explore the reasons that led him to become what he is. “

We all might think that Mandarin is the villain, but that’s not what Tony Leung thinks; he wants to clarify his role in Shang-Chi, that; his character may be a lot of things, but he’s not a villain.

“He is a man with a history who longs to be loved. He is also human and has a family. As I read the script, I began to consider the many reasons why he would become like this: a sociopath, a narcissist, a bigot ”.

“When director Destin Daniel Cretton first described the role to me, he said there was a lot of layers to this antagonist, and he hoped I would really be able to join the film,” he continued. “It is thanks to him that I accepted. It felt right. Plus, it’s something I’ve never done before, playing an Asian supervillain. I thought it was an opportunity to do something for Asia… so why not? “

The theatrical release of Shang-Chi and The Legend of the Ten Rings is set for September 3 this year.