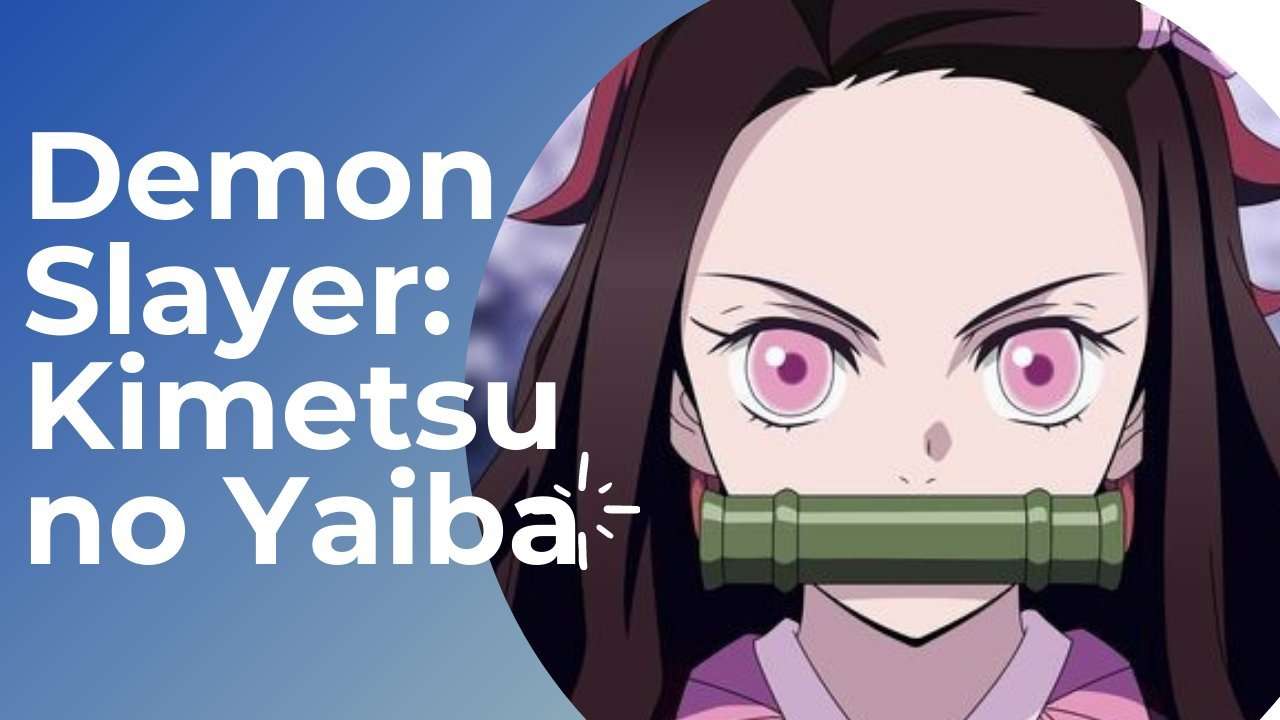 Nezuko Kamado is an extremely popular character from the hit anime Demon Slayer, who plays the role of the demon sister of the protagonist Tanjiro Kamado. The anime has become a sensation and fans are confident that it is the best Shonen anime of the decade.

It is not an exaggeration to say that the show’s character development, animation and plot is absolutely spot on. The characters are so lovable and fans seem to have formed a bond with them. Even the character ‘Nezuko‘ hardly spoke throughout the series but has amassed lots of fans.

Nezuko has been in the news lately when it comes to figurines and toys. Scroll down to find out what problem it is caught up in this time. 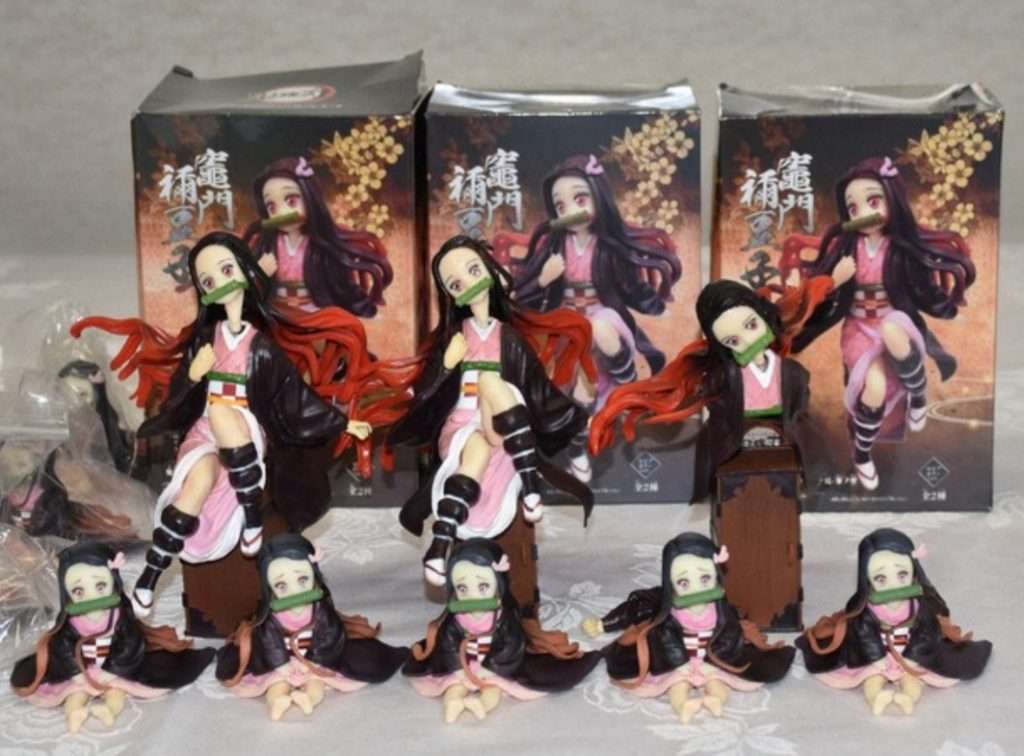 Yamaguchi Prefectural Police arrested a man in Western Japan on November 26, 2020, for possessing 1531 fake figures of Nezuko. The man is a 41-year-old man named Shinichi Takemoto, who is working as a company employee in the Okayama Prefecture city of Kasaoka.

He has been accused of violating the Trademark Act and the Copyright Act, of which he also admitted to the allegations and told investigators that he knew the figures were counterfeits. The police had been trying to trace him since May after a buyer reported that the figure they bought was poorly crafted.

The man is also especially guilty of selling one of them for 3,600 yen (about 35$). He had done all of these without the permission of Shueisha Inc., the manga publishing company or Aniplex Inc., which created the anime.

About the Demon Slayer anime 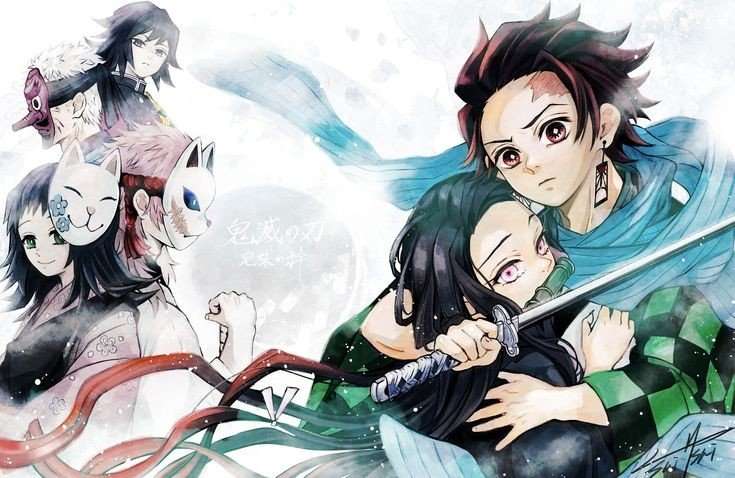 The story follows a young boy Tanjiro Kamado, who becomes a demon slayer after his family is slaughtered by a demon, and his younger sister turns into a demon. He lived a peaceful and humble life with his family in the mountains. But his life takes a turn after that devastating day.

He then trained hard to join the Demon Slayer Corps, thus starting his quest to find a cure for his sister and avenge the deaths of the rest of his family. Meanwhile, the second season will premiere in 2021, although an exact date has not been released yet. 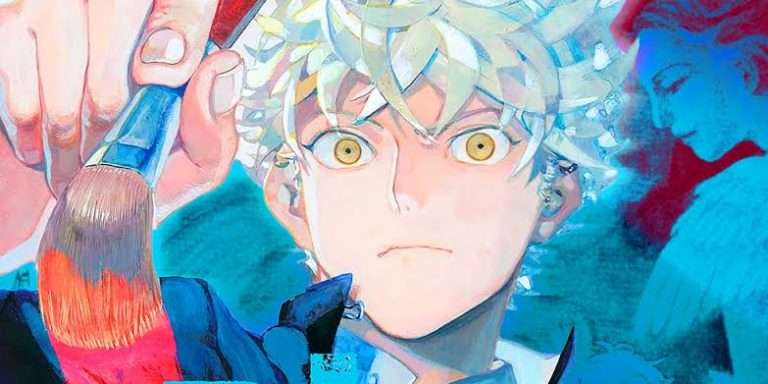 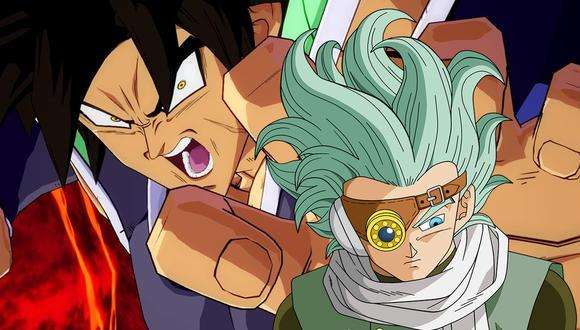