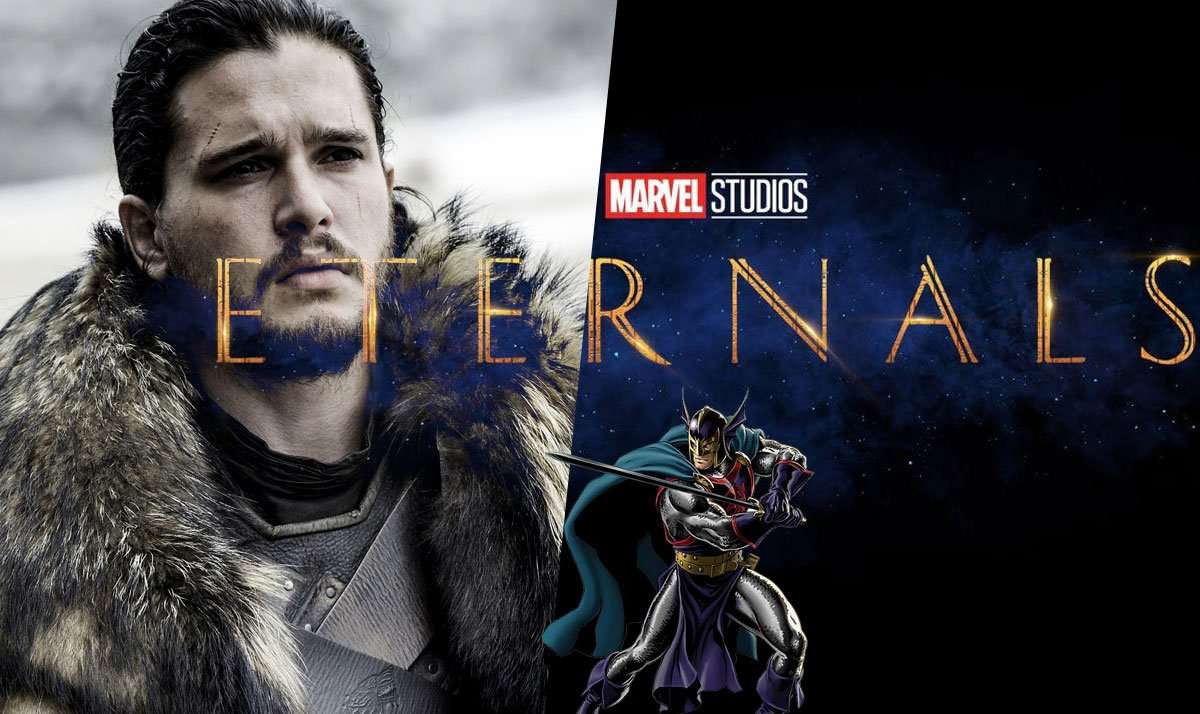 The D23 Expo of Disney which recently took place in California saw a lot of unveiling and announcements. One of these was the announcement that Kit Harington would be a part of The Eternals, playing the role of the Black Knight. Kevin Feige, the president of Marvel Studios announced in the expo that the Game of Thrones actor would be seen taking on the role of Dane Whitman, also popularly known as the Black Knight.

The Eternals, an upcoming film in the Marvel Cinematic Universe, will see Whitman as a character who is not only an expert horseman but can also wield a mystical sword. This character was formerly also present in the comics. 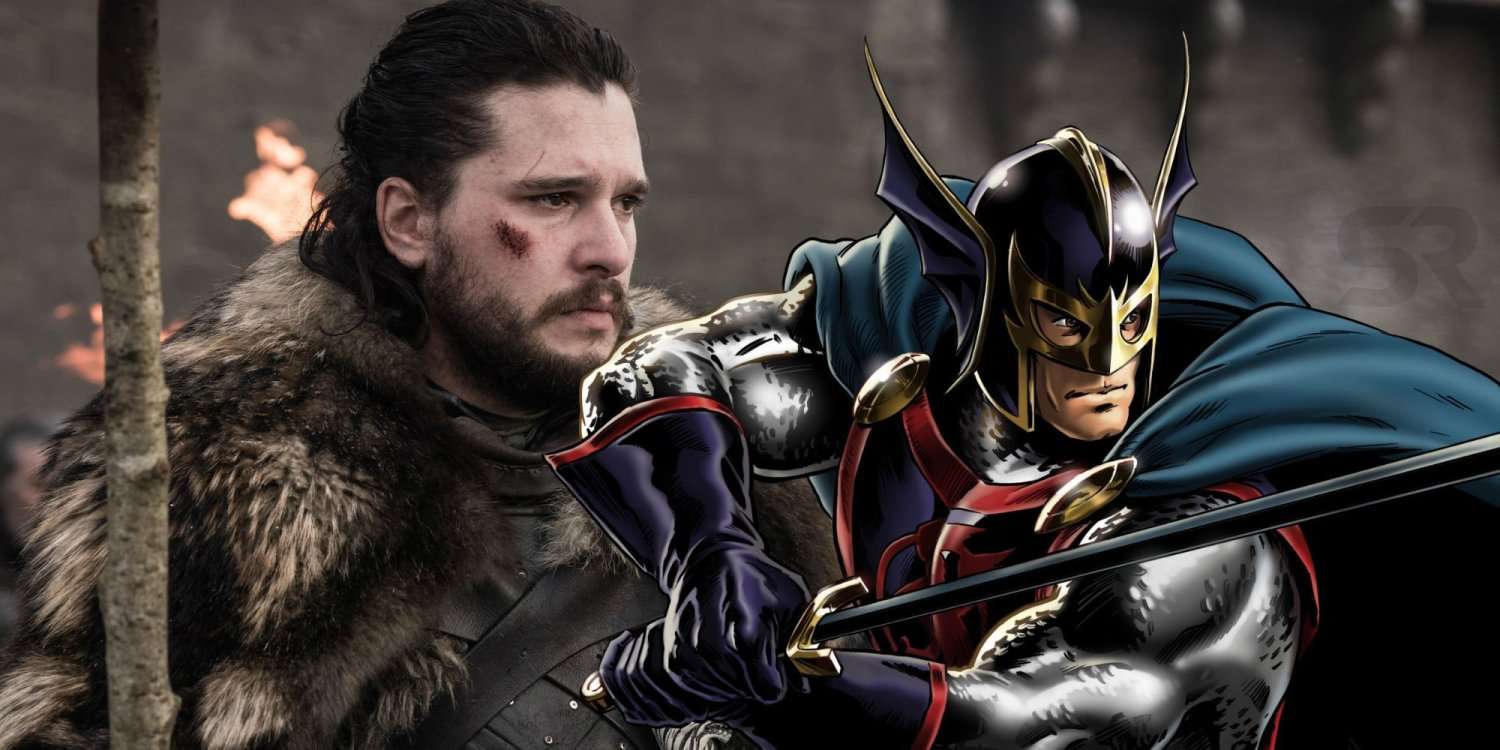 Other Cast and Crew

Additionally, the makers have also confirmed actors Gemma Chan and Barry Keoghan in the cast of the film. Chan will be seen playing the role of Sersi, which was rumored to have been given to Angelina Jolie initially.

This will be the actor’s second movie as well as the role in the Marvel Cinematic Universe. She is known to have initially played Kree sniper Minn-Erva in Captain Marvel. As for Keoghan, he will portray the role of an Eternal named Druig. 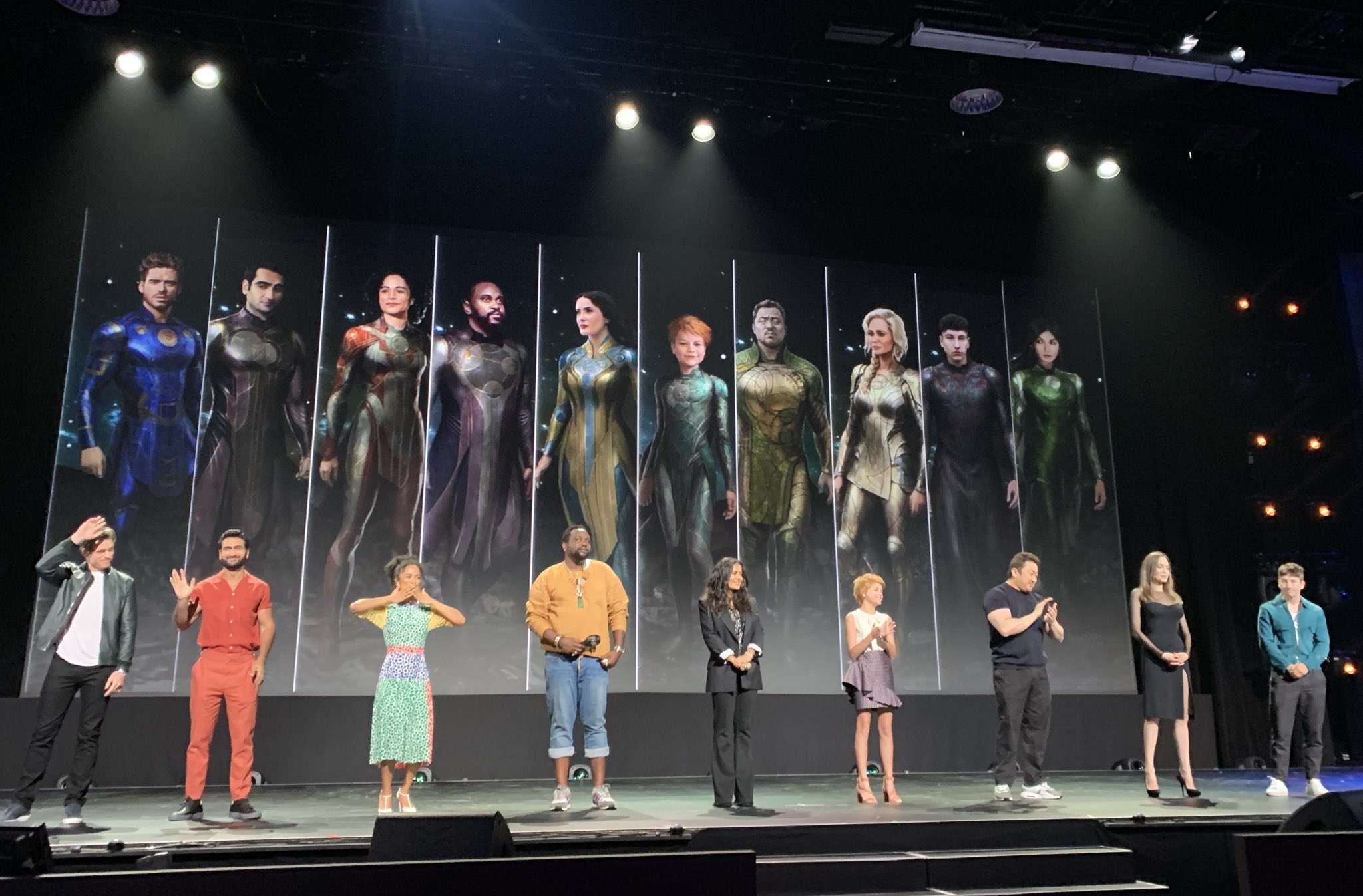 Another Game of Thrones alum who will join the cast of The Eternals is Richard Madden who will play Ikaris. The rest of the cast includes amazing Hollywood actors in the likes of Angelina Jolie as Thena, Salma Hayek as Ajak, Kumail Nanjiani as Kingo and others.

Furthermore, these actors will be joined by Lia McHugh, Brian Tyree Henry, Ma Dong-Seok as well as Lauren Ridloff. Kevin Feige also said in the D23 Expo that the film will additionally have an LGBTQ character, but did not specify who that would be.

The Fourth Phase of The Marvel Cinematic Universe:

The movie is one of the five films in Phase 4 of MCU, which was announced in the San Diego Comic-Con of 2019, along with Black Widow, Shang-Chi and the Legend of the Ten Rings, Doctor Strange in the Multiverse of Madness and Thor: Love and Thunder.

All of these films are slated to release between May 2020 and November 2021.

The Eternals is expected to release in India and other countries across the world on November 6, 2020.