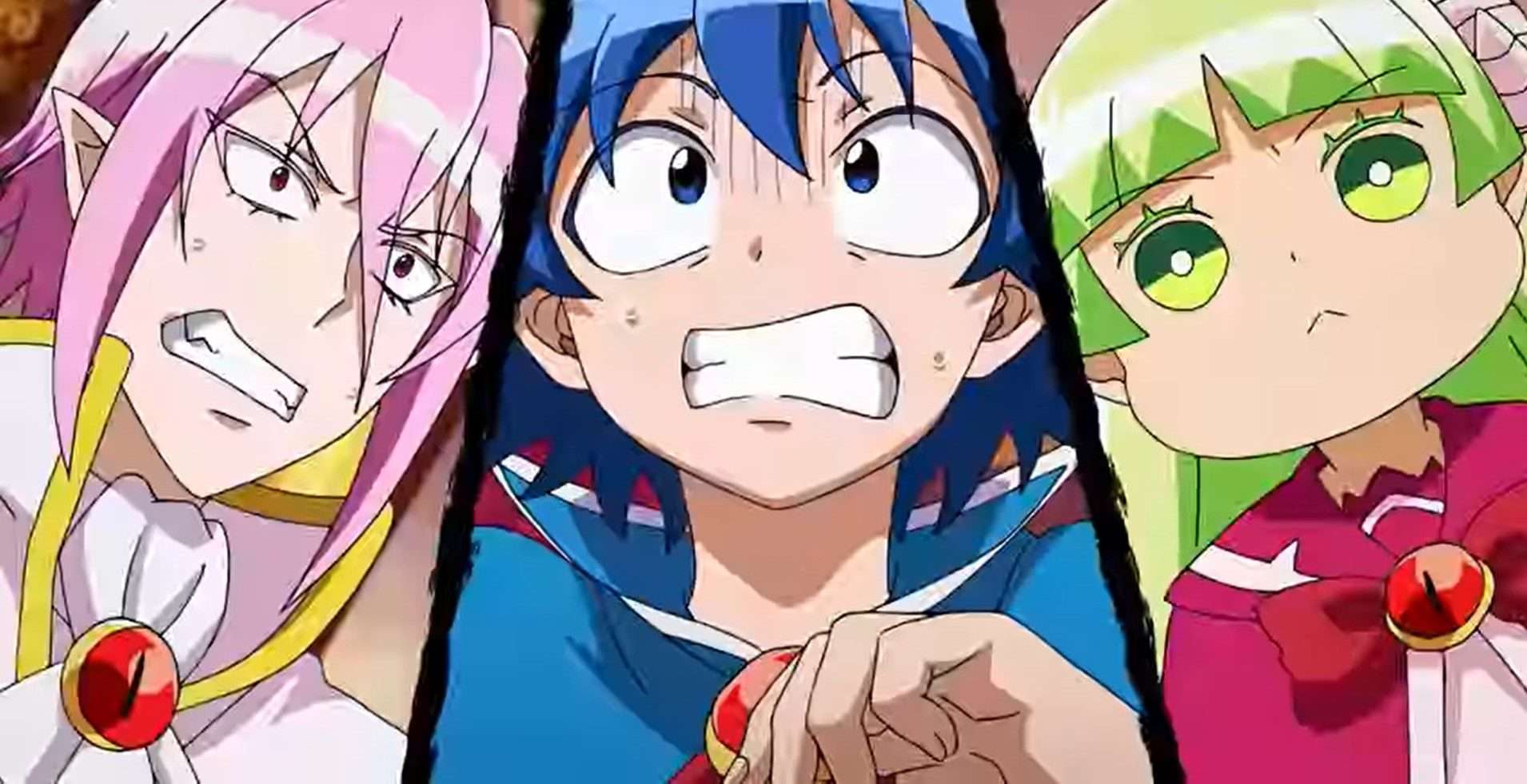 The Second Year Rank Promotion Exams are right around the corner! It has become the talk of the school and everyone seems super excited. The teams have already been decided and all that’s left is the commencement of the exams. Mairimashita! Iruma Kun Chapter 225 will reveal how Iruma and his friends will tackle the new obstacle in front of them as they try to progress through the ranks!

If you’re interested in finding out more about the upcoming chapter then read on.

Fans are eagerly waiting to know more about the adventures of Iruma in the Demon World. Well, good news for all the fans out there as Mairimashita! Iruma Kun Chapter 225 is set to release on 22nd October 2021! We will get to see the commencement of the Second Year Rank Promotion Exams in just 4 days’ time.

Here’s a recap of what happened in the previous chapter of Iruma Kun.

The news of the Join Promotion Exams for the misfits class and the first years’ make the headlines and become the talk of every student on campus. There are chatters of excitement in every corner and everyone wished to watch the exams. The news of the exams being broadcasted is brought to Iruma who sounds dejected by how fast the situation escalated.

According to Asmodeus, this is because everyone wants to etch Iruma’s heroic presence in their memory. Kalego sensei then explains the rules of the exam to the class. The exam is going to be conducted in the form of a battle and the second years’ have to protect the first years’ from the teachers of Babyls. 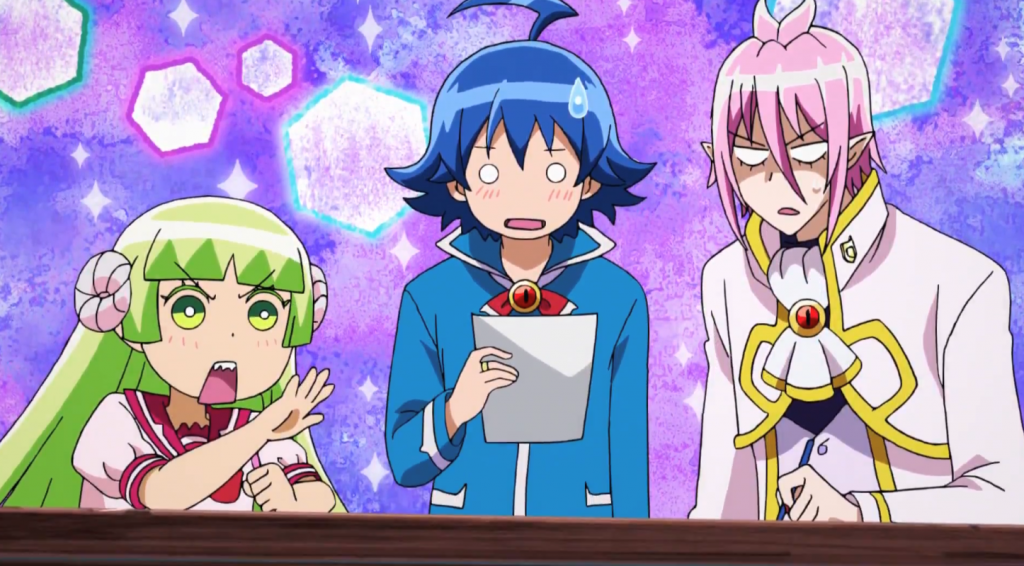 He also mentioned that since the entire school’s attention will be fixed on the exams, students who underperform will be demoted. He especially points it out to Iruma who is the only Rank 5 among his classmates. This makes people consider him as the leader of his class so it is important that he meets the expectations of the people in the upcoming exams.

After the announcement, Iruma is consoled by his classmates over what Kalego sensei had warned him about. Asmodeus adds that they should try their best to show everyone Iruma’s greatness. Everyone seems excited about the promotion exams but Iruma is seen lost in his thoughts.

Back home, Iruma lies in bed confused. Ali asks him what the matter was and Iruma replies that he is obviously in a confused state. Ali further adds that he can only see a spreadeagle clown. Once again, Iruma replies to him that he thought changing his point of view might help. In earlier exams, he always had a clear goal in mind. However, this time felt different as getting promoted to Rank 6 felt surreal, and getting demoted didn’t bother him either. It was his first exam as a second year and he wants to live up to everyone. He wanted to find a reason so that he could give it his best.

Ali looks at Iruma and advised him to do it for his desires. Iruma is intrigued by the suggestion. Ali reminds him of the time he made his first bow and the boy gets flustered in embarrassment. Ali then makes him imagine scenarios in which the first years’ look up to him and asking him for help. It makes Iruma question his desire.

He wants the image of him protecting the first year burned into the memories of everyone watching the broadcast. He finally realizes what his desire is. Iruma wants to stand proudly among the others like a hero and this opportunity will help him realize just that. His expression brightens up, making Ali happy and he finally remarks that Iruma had grown fond of standing out before he knew it.

The next day, the team rosters are announced. Everyone looks happy with their allotted teams and all 39 demons are now fired up for the upcoming Rank Promotion Exams. 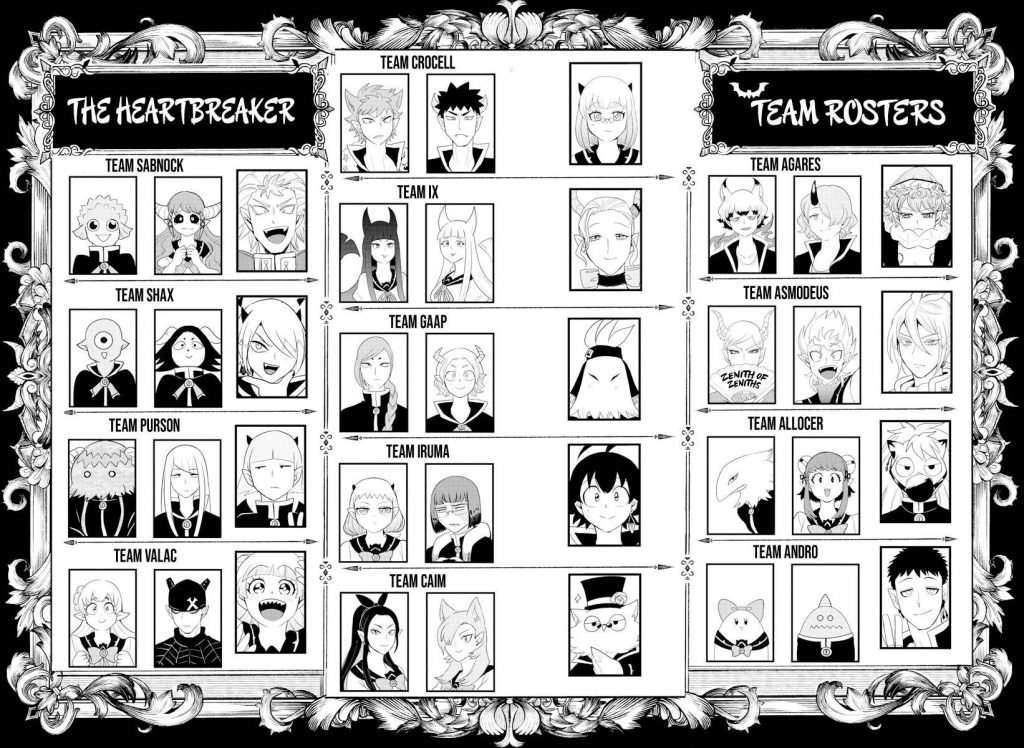 The raw scans of Iruma Kun Chapter 225 will be released only 1 to 2 days before the official release of the chapter. Once the raw scans are out, we can expect spoilers to be shared on the internet.

The upcoming chapter of Iruma Kun will likely reveal the nature of the Rank Promotion Exams. We will also get to witness the chemistry of the different teams as they try to defeat the teachers of Babyls. We will have to wait and see to find out what lies in store for Iruma and his friends.

Where to read Mairimashita! Iruma Kun