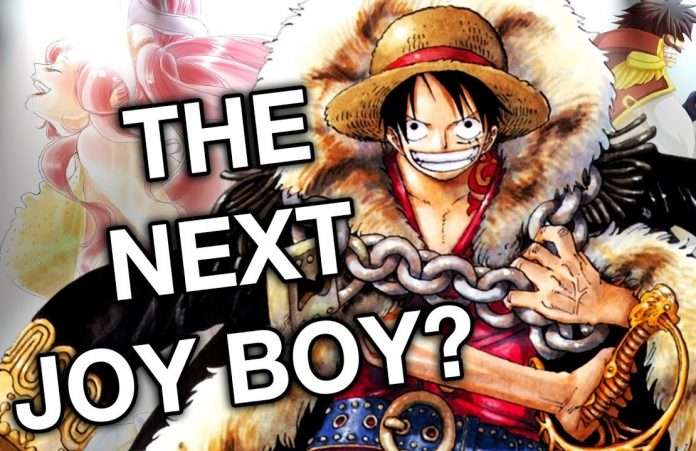 The Joy Boy is a mysterious character whose identity is as mysterious as the One Piece treasure. We are not even sure if he exists but his existence has only been hinted at, in multiple times. We first learned about his existence in One Piece Chapter 548, when Nico Robin came across a message that he wrote at Fishman Island.

Nevertheless, when his identity is revealed, it is bound to have significant impact on the world of One Piece. As Luffy and co. are almost about to learn more about the One Piece, he’s starting to emerge as a crucial player, as his origins may hold the key to many unknown aspects about the world the characters inhabit.

Naturally, there are additional hypotheses regarding Joy Boy, some of which appear to be reasonable, and some of which are only now emerging. However, in recent years, some people have hypothesized that Luffy, the main character of One Piece, could be the Joy Boy everyone’s been talking about. Let us take a closer look at how this figure could be related to the rubber boy and how he could affect the course of One Piece’s plot.

Joy Boy’s Past and Possible Identity

The 100 Year Void which is suspected to hold the key to discovering the truth of the world, has been related to Joy Boy. He’s also been related to the Ancient Weapons and the people of the “D.” 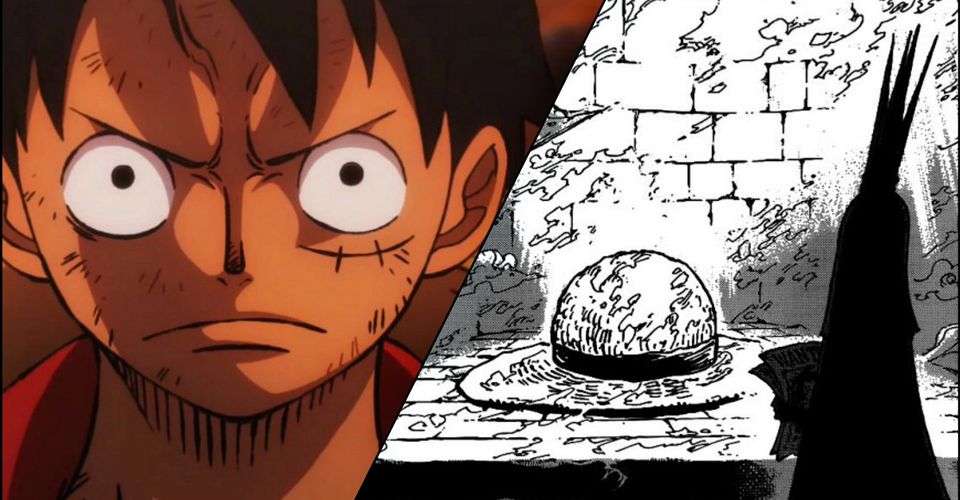 The straw hat represents the physical link between Joy Boy and Luffy. An enormous stone straw hat, said to mimic Joy Boy’s hat, is the treasure that remains hidden in Sacred Marijoa. It’s the only representation of his cap so far, and what’s behind the enormous stone is unknown.

He was the first person to seek “real freedom,” which may explain how he received his name. Similarly, Luffy is also a firm believer in doing what makes one happy and embarking on exciting experiences. Luffy’s purpose isn’t to conquer or dominate, and Joy Boy may have begun as a ruler before deciding that exploring was the best way to live a really free existence.

Another belief is that Joy Boy’s body has the key to discovering or using Uranus, the Ancient Weapon. Whether it’s because of blood ties or because he owns an item that can reveal a person’s hidden abilities, his memorial in Sacred Marijoa will aid in the uncovering of the truth.

In One Piece Chapter 1036, we saw King reminiscing how he placed his faith in Kaidou because he truly thought Kaidou was the mysterious Joy Boy. This was after Zoro defeated him. 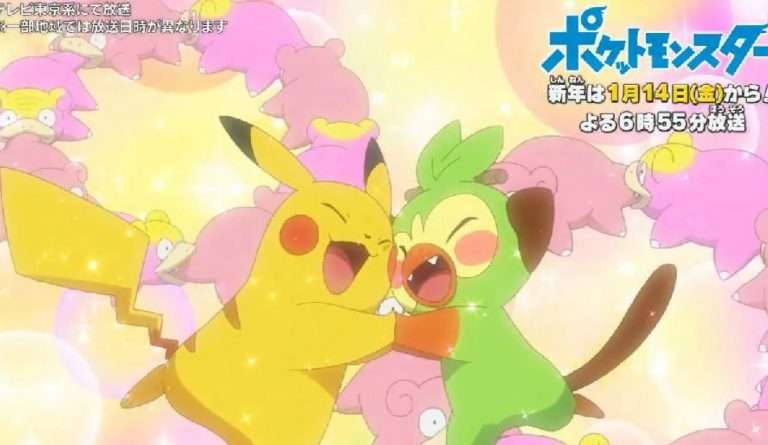