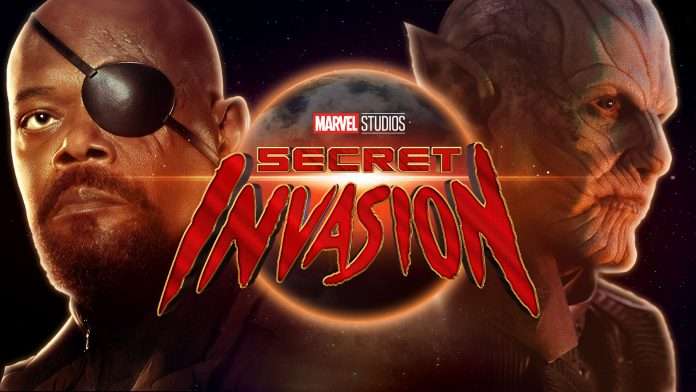 One of the many MCU Disney+ series fans are looking forward to is “Secret Invasion,” which is set to land on the streaming service in 2022. Filming for the new series still hasn’t begun and has been pushed back more than a few times, with the latest rumors suggesting it was supposed to start this month.

Mum is the word on everything these days surrounding “Secret Invasion,” but we do know that the series will follow the Skrull alien race, which has been living among humans on Earth for some time.

Academy Award winner Olivia Colman is close to joining the cast in an unidentified role, and it looks like other casting decisions things are also moving forward in the series. Colman could join Samuel L. Jackson, Ben Mendelsohn, and Kingsley Ben-Adir on the “Secret Invasion” cast list, which reportedly just added another major star. “Game of Thrones” fans should be very excited for this big addition.

The ever-growing cast list of “Secret Invasion” could include “Game of Thrones” alum Emilia Clarke. According to Variety, Clarke is in the last stages of negotiations with Marvel Studios on the upcoming role, joining the likes of her “GOT” co-stars Kit Harington and Richard Madden, who joined the MCU recently for “Eternals.”

For now, Clarke’s role is being kept under wraps and her potential character in the series likely won’t be revealed for some time.

The only “Secret Invasion” characters confirmed are Nick Fury (Jackson) and Talos (Mendelsohn), the lovable Skrull we met in “Captain Marvel,” while Ben-Adir has been confirmed as the villain. Nick Fury most recently appeared after the credits of “Spider-Man: Far From Home,” where we learned he was living on a massive spaceship.

Talos is also still in space, and it seems like some of the action in “Secret Invasion” will take place back on land, but we’re still taking educated guesses.

The news of Clarke joining the MCU might disappoint those hoping she would appear in the upcoming “Aquaman” sequel, which would see her reunite with “GOT” co-star Jason Momoa. Rumors speculated that Amber Heard had been dropped from the sequel (via CinemaBlend), and fans were hoping Clarke might replace her as Mera.

Heard’s status in the DCEU is still unconfirmed, but for now, it looks like Clarke will stay on land with the MCU.