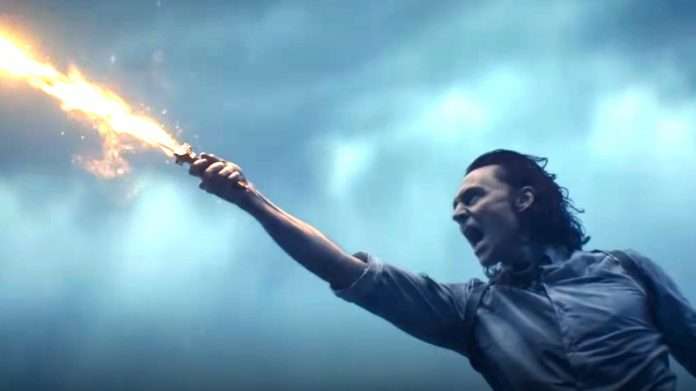 Many would argue that Loki, the God of Mischief’s weapon, is not the ones he actually holds but the ones he hides in plain sight. Disney Plus has given him one, and let’s see how it fits in.

Does Loki need a weapon?

Well, if you ask us, with the number of tricks he has up his sleeves, he never needs a weapon. But in some rare cases, like when he is fighting against Thanos or trying to take down Hela, he has needed one.

Well, the weapon used against Thanos did not work well now, did it? But we do know that Loki’s weapon is useless unless he has some tricky way of using it.

As much as he wants to lift the Mjolnir and become king, it just doesn’t happen. But maybe if he had lived in the current timeline, he would’ve been worthy. After all, he did help save Asgard. 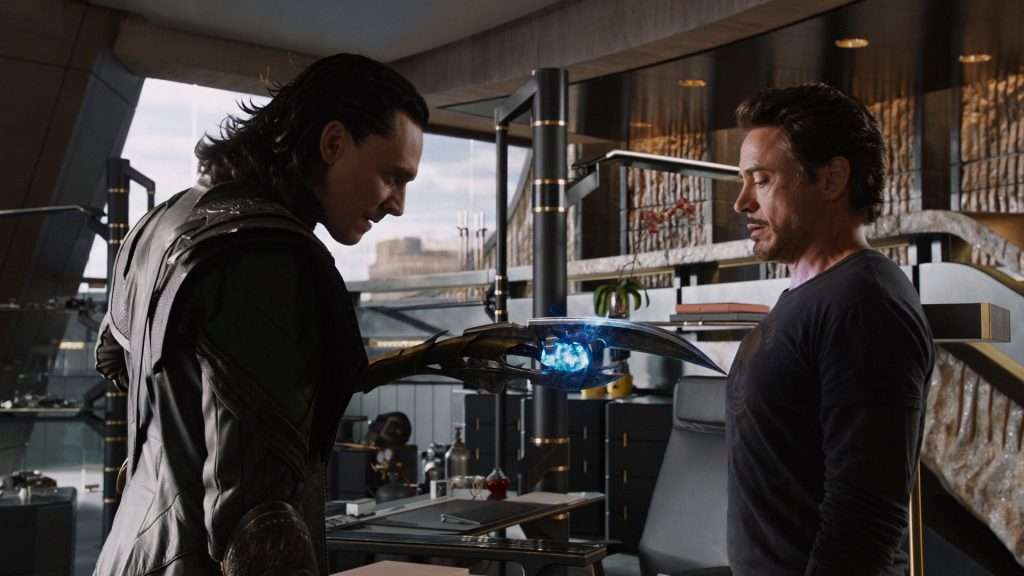 Does Loki use a weapon?

Yes, he looks like he doesn’t care, but Loki always has some kind of weapon with him. It’s not powerful like his brother’s, but it does the work for him, well, for some time.

Well, at first, he went around with the glowing stick of destiny in Avengers, which ended up being Mind Stone’s carrier.

Then he was pretty much in confinement during the events of Thor: Dark World and was just used as a weapon to get out of Asgard.

Later in Ragnarok, he sported a new weapon, the spin he made while making his entrance is still one scene we will not forget.

Even though his magic and tricks are a significant part of his defense and offense, he is a bit fond of using knives, blades, daggers, and those kinds that he could easily hide. Here’s a list of all of them.

What is Loki’s new weapon?

Well, the new weapon or what we think might be the one is a flaming knife. It looks like all Loki needs to do is hold the torch and do something to get its burning blade to come out.

In a new teaser released by Disney Plus, Loki is seen holding it and calling his enemies to come and get him.

Maybe this will be his Mjolnir’s replacement, or perhaps it’s just something he stole from TVA, whatever. It looks cool, and we cannot wait to see what he will do with that. 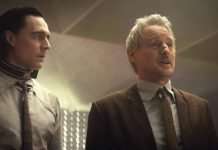