In an interview with Screen Crush, Michael Waldron explained that “Loki’s” approach to time travel is based on the idea that time is always happening. “So there are infinite instances of time always occurring at once,” he continued. “So you and I are having this conversation right now. There’s another instance of us having this conversation 10 seconds ago.

There’s another instance of time of us having this conversation 10 seconds in the future. Generally, those three instances — you could literally say they’re all different universes in a way different timelines — are all the same. There are minute little fluctuations in each instance of time. So in you and I’s conversation, five times out of ten, I pick up and I say, ‘Hello.’ And four times out of ten, I say, ‘Hey, nice to meet you.’ And then maybe one time out of ten, I’d say, ‘Hey man, f*** you. I don’t want to do this interview.'”

In other words, most worlds within the multiverse are very similar — but some of them will throw deuces at all your expectations. That’s where the TVA intervenes (or at least used to intervene). “The TVA has their own barometer, their own gauge of what constitutes a deviation from the baseline, the way it’s supposed to go,” says Waldron. “The way it went that produced He Who Remains — that is their baseline. And so they are constantly calculating, ‘Okay, we see how time has always…’ If you zoomed in on the timeline, it wouldn’t necessarily look like a straight line. It might look like almost the intertwined strands of a rope fluctuating and spiking here and there.”

The nice thing about Waldron’s answer is that it’s complicated enough that the MCU can dance around it pretty easily.

Sure, we essentially know when and where the TVA intervenes, but that won’t limit much moving forward. All bets are off in the (hypothetically) upcoming multiverse war.

The entire first season of “Loki” is streaming on Disney Plus now.

Advertisement Disney Plus, which is not even one year old yet, has been on the rise thanks to its amazing content. While most of its much-awaited shows are yet in production, the streaming platform has already got the attention of millions of fans worldwide. Next to Mandalorian With the humongous success of the 5th episode… 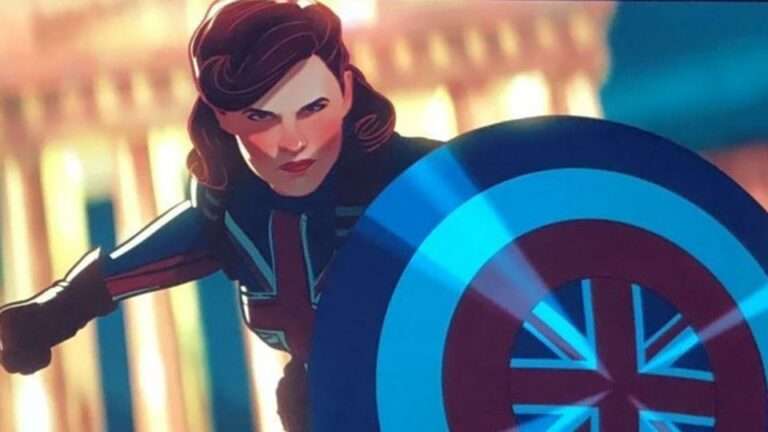