The News Fetcher
Advertisement
Home Loki Only A True Loki Fan Will Be Able To Answer All Of... 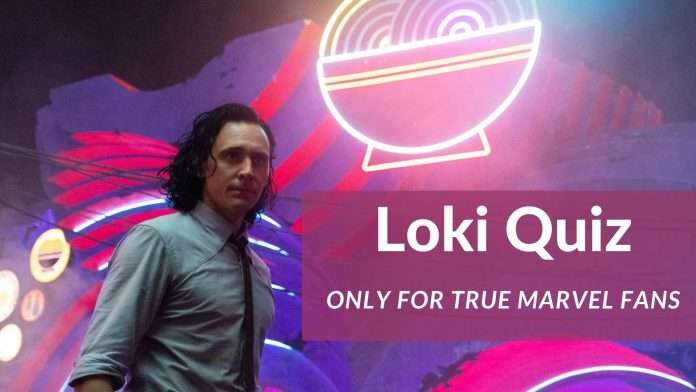 The Disney+ show ‘Loki’ has been winning hearts lately. It has broken many records till now like the most-watched TV series on Disney+. We have put together an interesting quiz for you to test how well you know Loki of Asgard.

Loki started with Loki of Asgard stealing the Space Stone and getting captured by the TVA. We were also introduced to a female variant of Loki(viz. Sylvie). The plot is revolving around finding who runs the TVA.

The latest episode of Loki was all about the introduction of new plots that Marvel may take forward from here. There is also a theory that the castle we see at the end of Episode 5 may be Dr.Dooms’ castle.

Anyway, let’s see how well you score in the quiz!

This quiz is dedicated to Disney+'s TV series Loki. 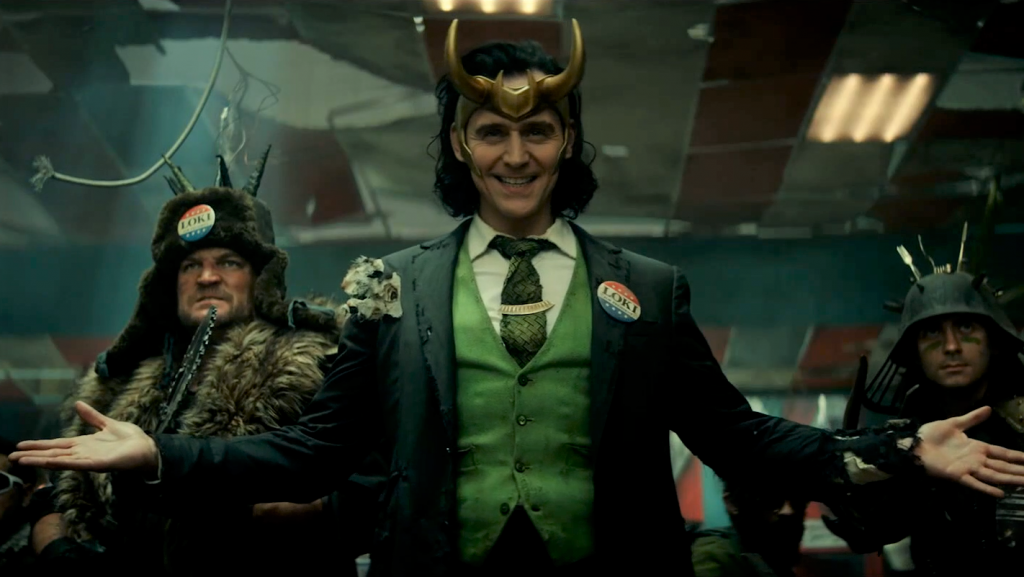