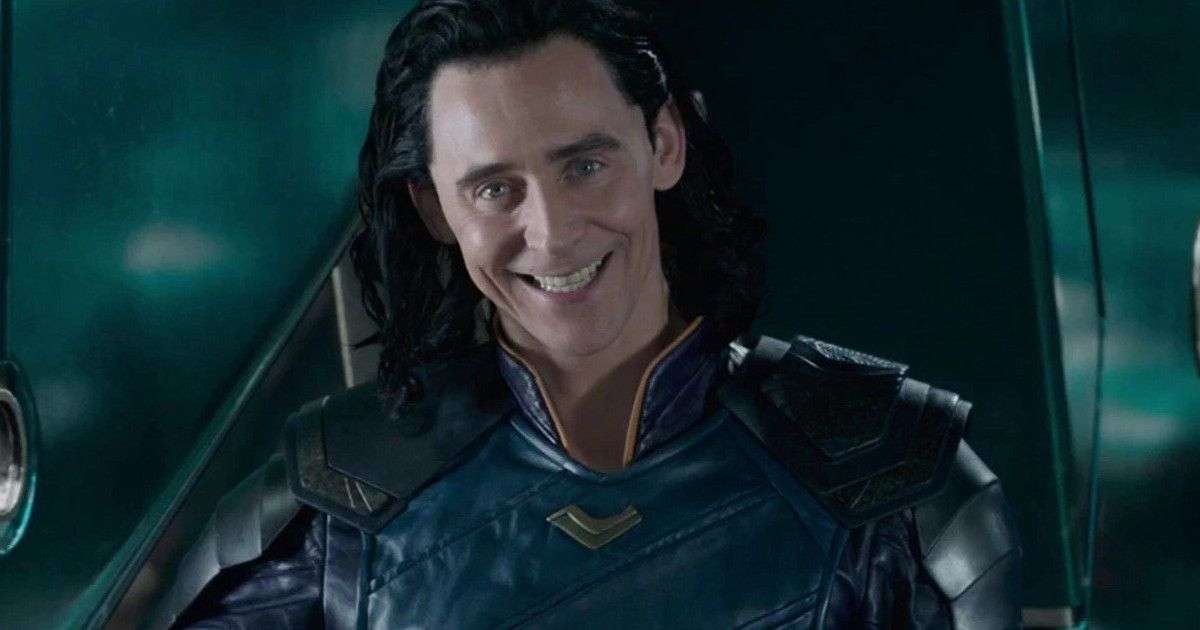 If you look at it closely, what Loki does is just throwing tantrums and want shiny things.

He is basically just a kid who refuses to grow, takes his tantrums too far sometimes, and then wants his sibling to fix it.

Why is Loki called God of Mischief?

When you hear that Thor is God of Thunder and Hela is Goddess of Death, you would expect the third sibling to get an equally terrifying name, but no, he ended up getting the funniest one.

When your siblings and dad and mom are that powerful, all you could do is throw tantrums, pull pranks, and get into trouble to draw people’s attention.

Even though we know deep down he has a good heart, Loki has grown up trying to get attention, and like many youngsters, he has gone about it the wrong way.

Anyway, he was good at pulling pranks and creating troubles so much that he got this title, and we would think that maybe he will do something to stop getting called that, but, no, Loki does not budge.

Who does Loki make spin around in the new video?

We know that we will be seeing a lot of pranks that Loki did in the show. After all, the show is about how he messed up and how he will be fixing it.

But we got hold of a video that says that even after he is in the TVA building, he makes sure he has his fun.

In a recently released video, our God of Mischief gets hold of some kind of remote control that makes the person wearing the other end spin.

Loki first takes it for a spin, and when he finds out what it does, he is unstoppable. Loki is seen wearing the TVA uniform, and it looks like he is still in the building.

So, the person Loki is messing up might be someone working for TVA. Anyway, by the end of the video, the person is spinning and whirling like a hurricane.

Loki is coming to us on June 9, just a few days to go!